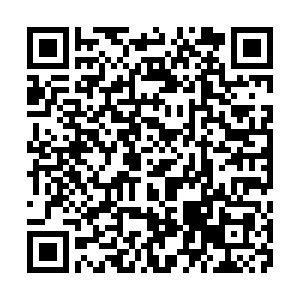 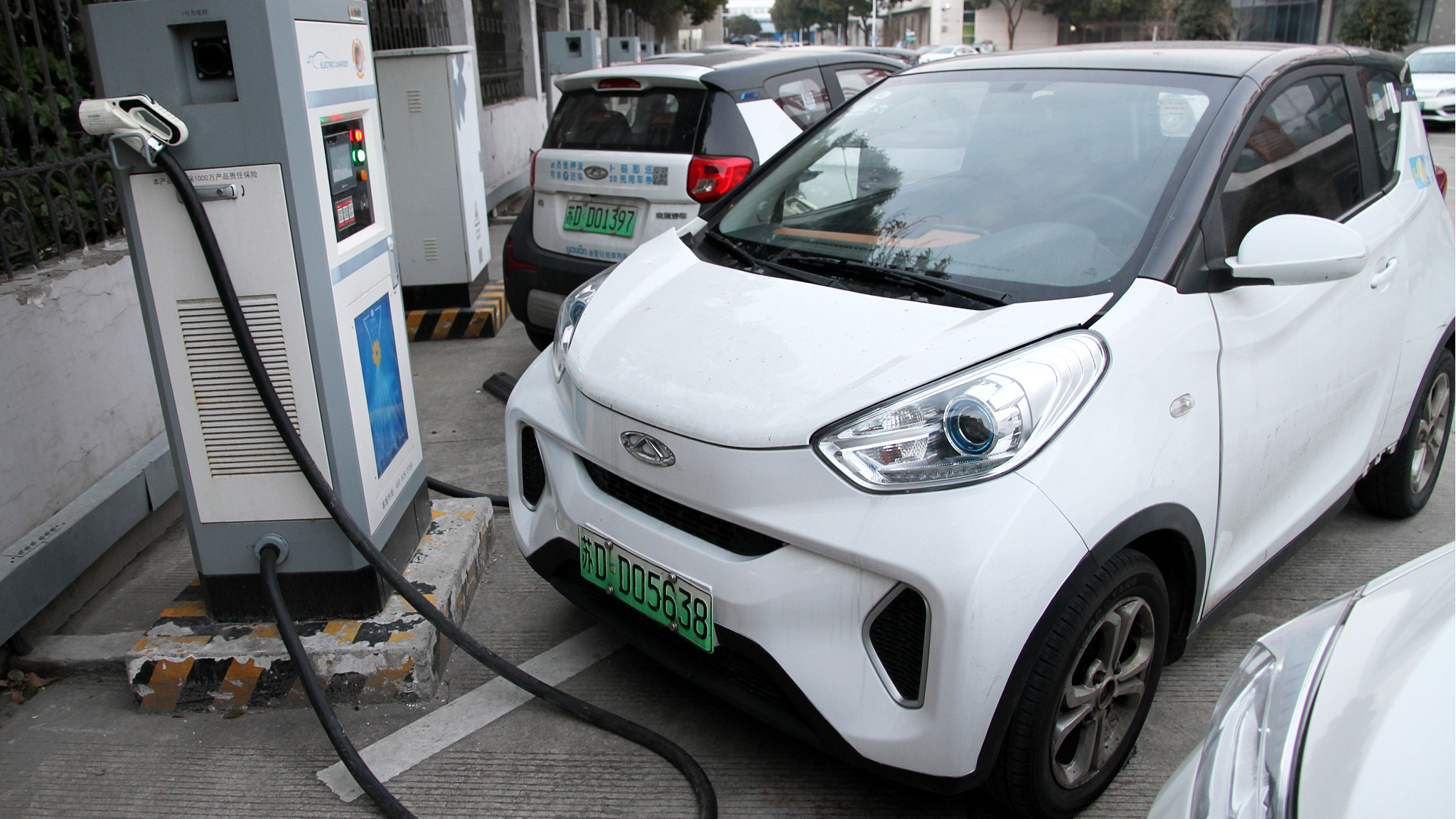 Editor's note: Thomas Zhang is head of Greater China Analysis at Speeda China. The article reflects the author's opinions, and not necessarily the views of CGTN.

"Correction" may not be a suitable word to describe Tesla's recent share price fall of about 30 percent from its all-time high. It was more like a "rollercoaster," as it first plunged, then started to jump up and down with a daily price volatility often bigger than $100. Given Tesla's indisputable leading position in the electric vehicle (EV) sector, at least for now, the "rollercoaster" has almost brought down the entire sector, including top three Chinese EV makers: NIO, Xpeng and Li Auto. At their worst, all of them lost more than half of their market values in a couple of months.

To the alert of those "new wave" EV makers, their playground is getting increasingly crowded and competition more intense. Just a little more than a year ago, when Tesla rolled its first Made-in-China Model 3 off the line at its Shanghai Gigafactory, NIO, Xpeng and Li Auto all had their own EV models on sale, albeit in small volume. The only other significant player was BYD, which started as a battery manufacturer without too much legacy of a traditional Internal Combustion Engine (ICE) carmaker. The "new wave" seemed to have China's entire EV market to itself.

Not anymore. Considerable changes took place last year across the global EV landscape, in that many traditional carmaking giants, both international and Chinese domestic, have sped up their EV manufacturing. In China, a model called Wuling Hongguang Mini, produced by SAIC General Motors and only started delivery since July 2020, consistently achieved better sales numbers than Tesla. In Europe, sales of EVs surprisingly overtook that of China. And due to a lack of homegrown EV start-ups, almost all EVs sold there were made by traditional ICE carmakers such as Volkswagen, Renault, Nissan and BMW. Tesla is effectively encircled by these "old boys." Even in the U.S., where EV development is widely seen as lagging behind China and Europe, carmakers like General Motors have announced plans to sell only electric vehicles by 2035.

As if the playground is not crowded enough, many "big techs" are looking to enter the arena too. Baidu, China's search engine giant, plans to partner with Geely to build electric cars with next-generation smart driving functions. The e-commerce giant Alibaba unveiled its own EV models in January and expect to start taking orders a few months from now. As speculations over Apple's alleged carmaking plans went around earlier this year, China's smartphone maker Xiaomi was also reportedly looking for possible ways of joining the race, only to be denied a few days later.

Speculations may come and go, so do companies. Yet the trend is getting clearer: EV manufacturing is not reserved only for EV start-ups such as Tesla or NIO. EVs are widely accepted as the big theme for the next few decades and bear so many anticipations that it's bound to attract technology and capital from new entrants. Can Tesla and China's top players maintain their leading positions and continue to reap the benefit from their first-mover advantages?

Share price is certainly a good indicator. But it is only part of the picture and may not reflect fundamentals accurately. Market observers mostly point to the recent surprising rise of the U.S. treasury yields as the main cause for the plunge of equity prices across the board, which in turn shows a growing worry about potential inflation rise in the developed world, given the smooth progress of vaccine rollout, the $1.9 trillion stimulus package from the Biden Administration, as well as the overall expectation of the reopening of the economy. Such a boost would usually lead to an increasingly hawkish stance from the Federal Reserve, who would prefer to keep a lid on inflation to prevent the economy from overheating. But this time, the Fed has yet to display anything like that. Jerome Powell, the Chair of the Fed, has been exceptionally dovish so far.

In short term, this is bad news to the equities market, especially that for the high-techs. We've seen exactly that in the past month. In the longer term, however, a recovering and rebounding economy stands to benefit industries across the whole economy, leading to better corporate profits and earnings, which will in turn be reflected in higher share prices. The new energy vehicles (NEV) industry, including pure battery electric, plug-in hybrid and hydrogen fuel-cell cars, looks certain to benefit from this coming upward cycle. 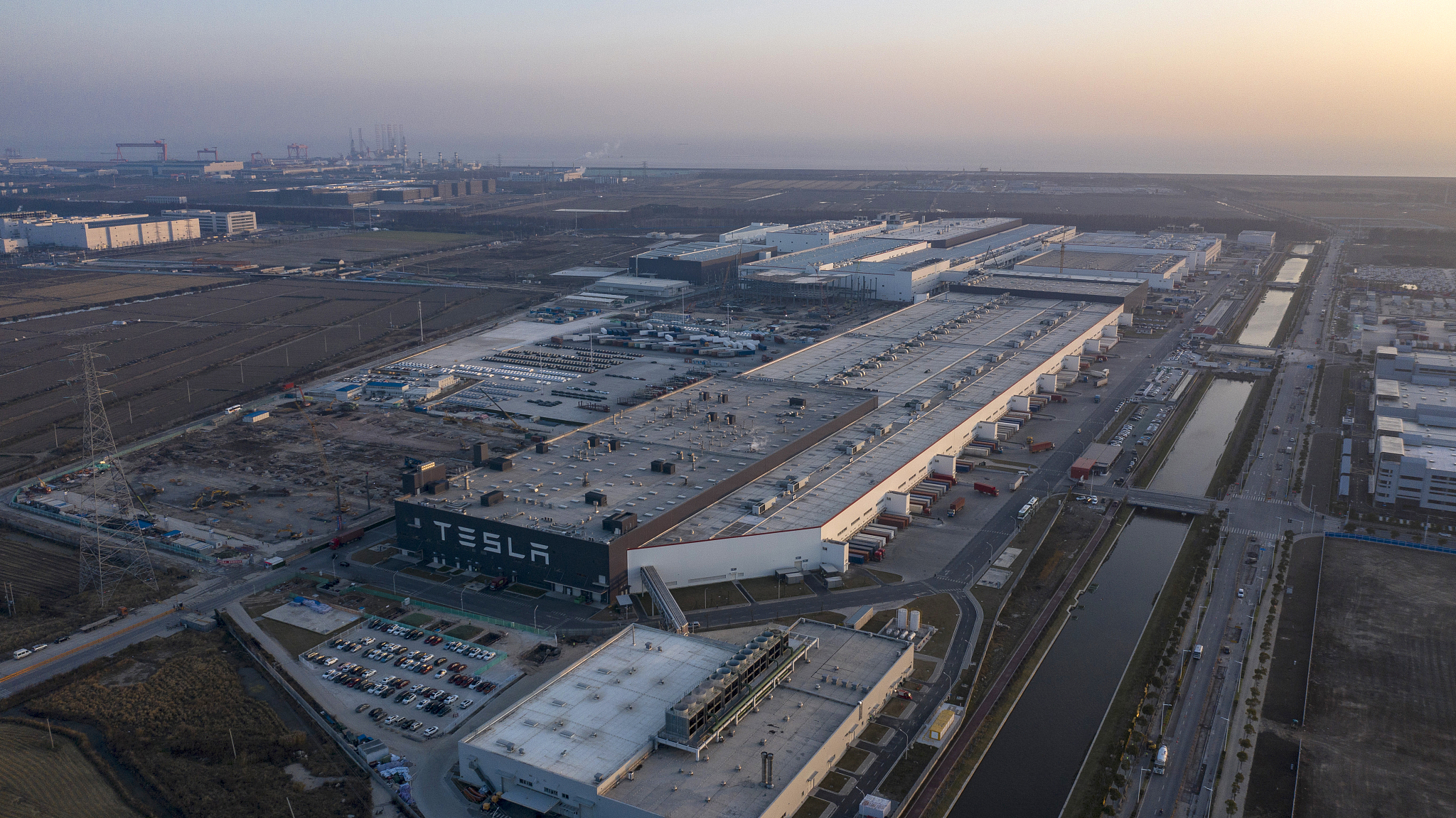 The upbeat delivery numbers of the main EV makers in the past few months demonstrate their healthy fundamentals. Tesla delivered a total of 138,058 vehicles in China in 2020, but it already delivered 33,802 units in the first two months of 2021, including its newly released China-made Model Y. NIO, Xpeng and Li Auto all maintained their pace of delivery in the past few months, in spite of a dip in February due to the week-long Chinese new year holidays. According to China's industry development plan for NEVs that was released last year, by 2025, NEVs are expected to account for about 20 percent percent of all cars sold. In 2020, the number was only 4.6 percent. The growth potential is massive.

Globally, other major markets are gearing up for NEVs as well. In the U.S., President Joe Biden made big pledges on going green in his election campaign. He now needs to deliver on those promises, including giving consumers incentives to adopt EVs. His $1.9-trillion stimulus package, which has just been passed by the Congress, includes billions of dollars of spending on projects like EV charging stations. In Europe, countries have set tight deadlines for ICE cars to be replaced by EVs. Germany, Sweden and the UK have banned the sale of non-electric cars by 2030, France and Spain by 2040. Norway, which last year became the first country in the world where sales of EVs overtook that of ICE vehicles, has the most stringent deadline of 2025. Across the Atlantic, a huge market for EVs has thus been created.

Such policy environments in world's major economies, once formulated and set, are extremely unlikely to be reversed. The scale of shifting the whole world away from traditional ICE vehicles and onto electric ones is gigantic. It represents the most exciting shift in automobile technology in a century, and entails a once-in-a-generation industrial transformation. The recent fall of the share price of EV makers, when assessed against the background of this generational technology advancement, appears to be insignificant. "Correction" or "rollercoaster," it's unlikely to have a meaningful impact on the direction where the EV industry is going. Some optimists are expecting the "correction" to be over by the mid of this year and look forward to a rebound in the second half that is similar to what we saw a year ago.

When this happens, though, the euphoria may not belong to everyone. Similar to other high tech sectors, EV is unlikely to remain a fragmented industry where a few top players take leading positions, followed by a good number of mid-tier players competing with one another. The bar is high. It requires huge amounts of capital, very advanced technology, and a human resource that is agile, innovative and adaptive. It's hard enough to get an entry ticket, and even harder to remain in the game. In China, there are players who are gradually left behind or even drop out. In some ways, the market of EV resembles the market of smartphones. Huge, but not for everyone. After an initial few year of warring states, the majority of market shares will go to just a few top horses. Underdogs will leave the field. Consolidation is inevitable.