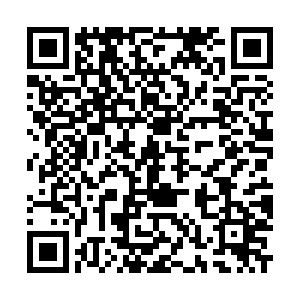 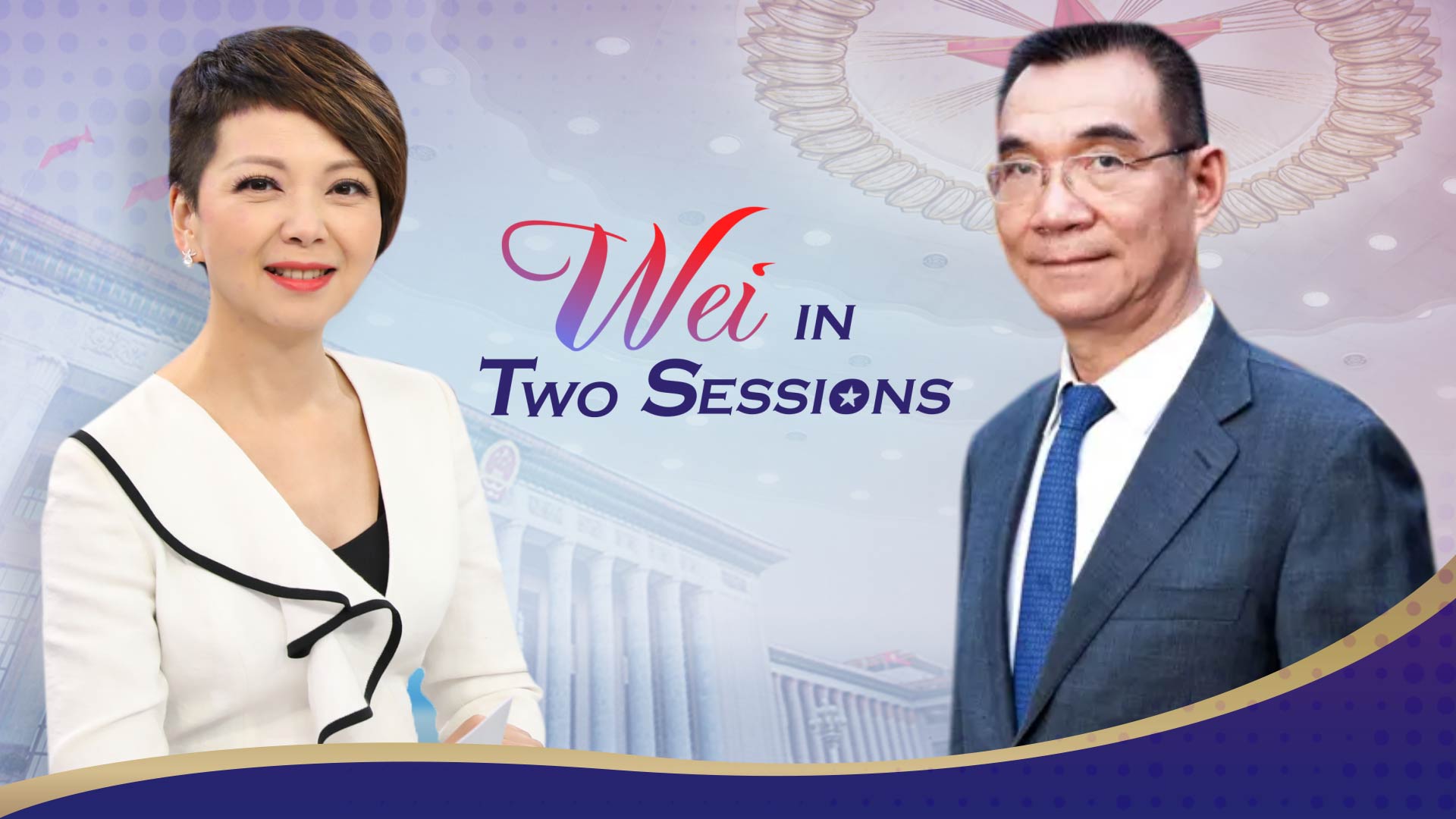 Former World Bank chief economist Justin Lin shares his views on Chinese local government debt issues in an exclusive interview with CGTN's Tian Wei. He said that local government debt in China is often used for infrastructure-building and the environment, which could produce revenue and become assets. This means that while China's economy continues to grow, debt will then be sustainable.