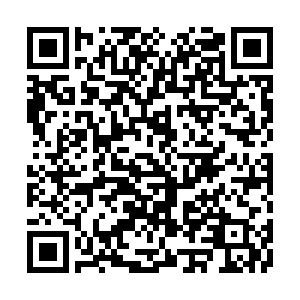 Their highly superior sense of smell has long been used to sniff out drugs, weapons and dead bodies. Now Latin America's crime-fighting police dogs are being trained to detect COVID-19.

In El Salvador, police are using artificial aromas similar to the sweat of a person infected with the coronavirus to train dogs.

"It's not so easy, because the COVID-19 strains seem to be changing a lot," said Wilber Alarcon, a canine handler from the Central American nation's anti-narcotics police.

"But the ones that are known have been synthesized and pseudo-aromas have been extracted to train the dogs," said Alarcon, who was in Mexico for a regional canine training exercise.

Alarcon expects COVID-19 sniffer dogs to soon be patrolling airports, bus terminals and border posts in his country, one of seven to attend the drills in Mexico's eastern state of Veracruz. 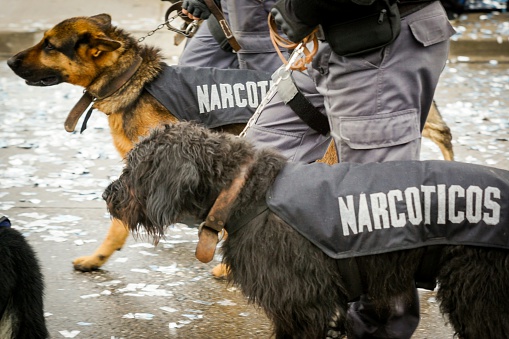 Dogs are believed to have up to 300 million olfactory receptors, far more than humans, that give them their superior sense of smell.

Studies have suggested that they can detect the virus even in asymptomatic patients.

It is not the first time that dogs have been trained with artificial scents, they are also used to teach them to sniff out drugs or explosives.

In crime-plagued Mexico, where 80,000 people officially went missing between 2006 and 2020, the aromas include "putrefied, fresh or drowned corpse." 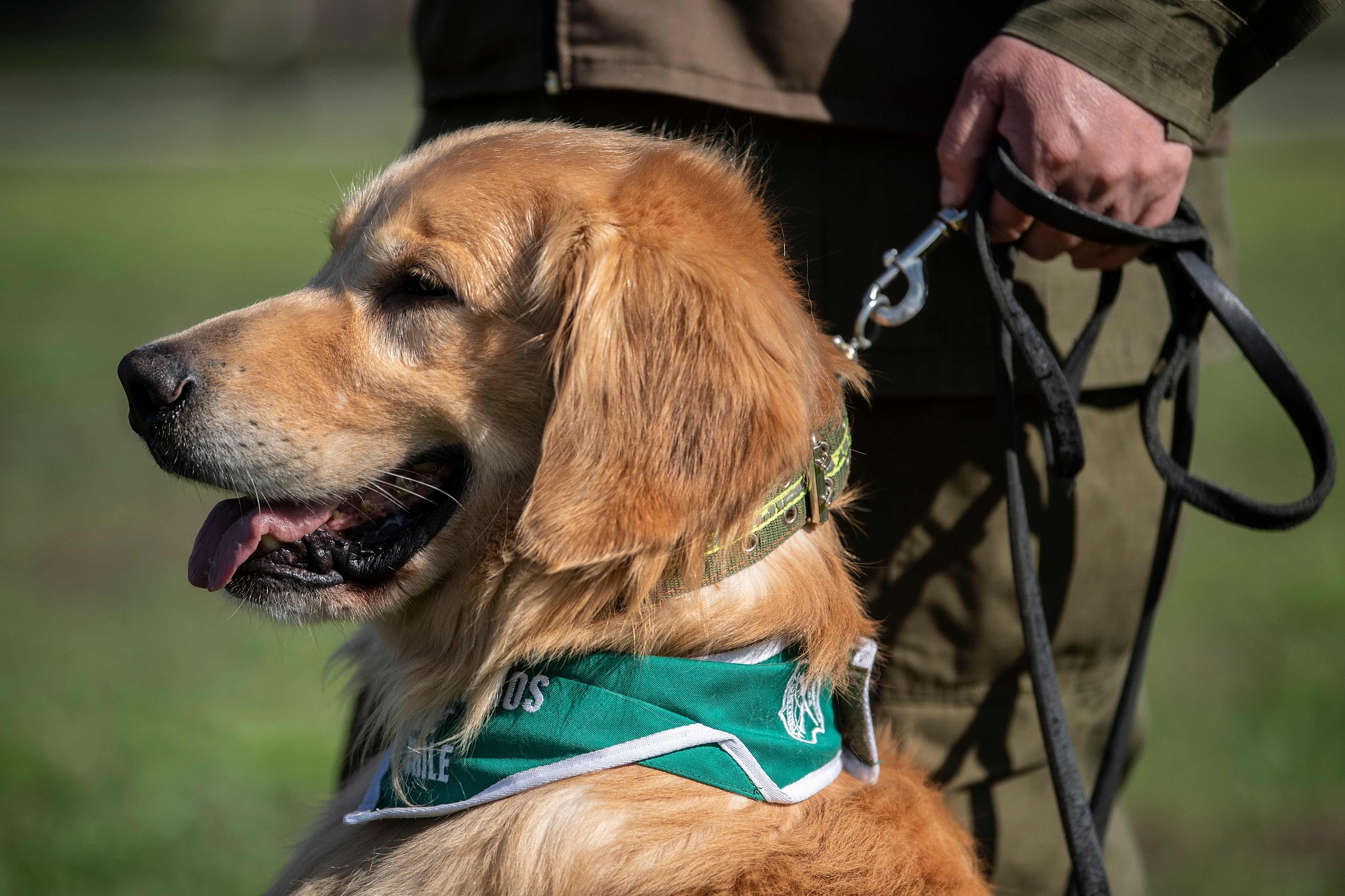 Members of the Chilean Police Canine Training team play with a Golden Retriever dog named Clifford, before the beginning of its training session aimed to detect people infected with coronavirus COVID-19 during a presentation to the press, in Santiago, on July 14, 2020. /VCG

Members of the Chilean Police Canine Training team play with a Golden Retriever dog named Clifford, before the beginning of its training session aimed to detect people infected with coronavirus COVID-19 during a presentation to the press, in Santiago, on July 14, 2020. /VCG

In Mexico's northwestern state of Sonora, state and private organizations already have six dogs in operation and are training about 30 to detect the coronavirus, Juan Mancillas, head of "Canines Against COVID," told AFP.

They include breeds such as Golden Retrievers, Labradors, German Shepherds and Belgian Shepherds.

Similar programs are being carried out elsewhere in the region in response to a pandemic that has left more than 700,000 people dead across Latin America and the Caribbean.

In Chile, a squad from the Police Canine Training School has been deployed in the capital Santiago and there are plans to extend the initiative to other parts of the country.

In Europe, meanwhile, Czech trainers have reported a 95-percent success rate in COVID-19 detection in samples of human scent by dogs, seen as a fast, effective and pain-free method.

In Britain, the charity Medical Detection Dogs is also hoping to harness the power of canine noses that it says can smell other human illnesses such as cancer, Parkinson's disease and malaria.

In Miami, dogs have been deployed to sniff out COVID-19 infections among fans going to watch basketball. 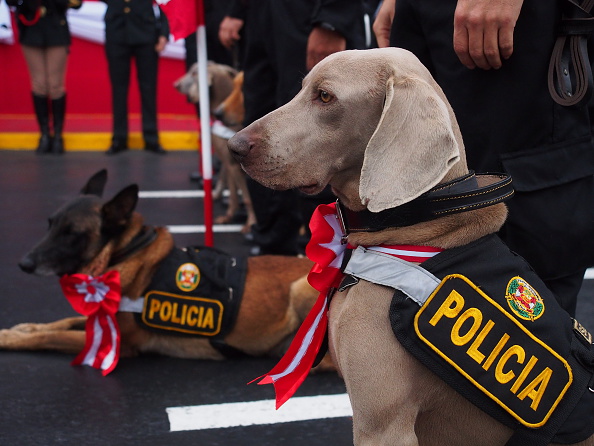 Their new role in the pandemic is no surprise to handlers of the Veracruz state government's K9 Company of sniffer dogs, worth an estimated $24,000 each.

So powerful is their sense of smell that in 2016 they located a body buried three meters underground-a national record.

Several years later they detected a shipment of marijuana covered with thick layers of motor grease and coffee.