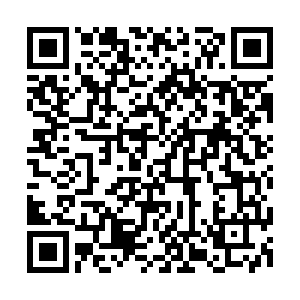 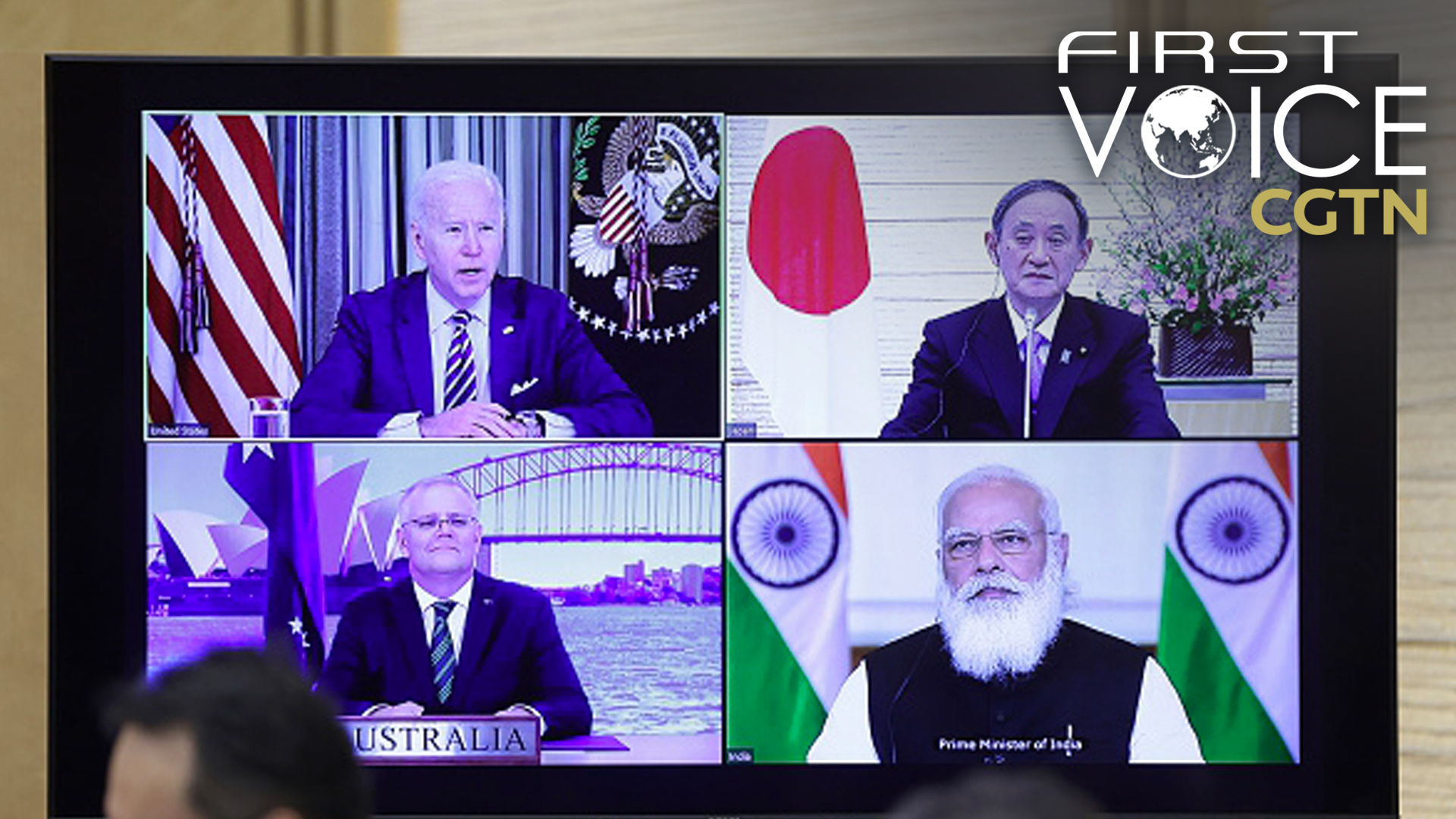 The Quadrilateral Security Dialogue seems to be cementing its reputation as the "Asian NATO." U.S. President Joe Biden, in his first Quad summit, didn't hide his strategic intention of using this "informal alliance" as a diplomatic tool in dealing with China.

Even though the word China was missing from the first-ever Quad joint statement issued by the four leaders, in their public statements after the virtual meeting, all four repeatedly stressed the idea of a "free and open" Indo-Pacific. The phrase has been used repeatedly to falsely imply that China wants to limit freedom of navigation. It also suggests that China somehow opposes free and open trade.

Unlike his predecessor's blunt aggression, Biden's strategy towards China is more subtle and hidden, albeit no less Cold-War-like.

China has played its part in nurturing a rules-based free and open Indo-Pacific region. It took a key role in the formation of the Regional Comprehensive Economic Partnership – the biggest trade bloc in history that includes Japan, South Korea, ASEAN countries, Australia and New Zealand. China has also announced it is actively considering whether to join the Comprehensive and Progressive Agreement for Trans-Pacific Partnership (CPTPP) – the group that spurned members of the abandoned TPP formed without the U.S.

U.S. tariffs against China have been declared illegal by the World Trade Organization. But those tariffs have survived from one administration to another. No hints about removing them have been given so far. 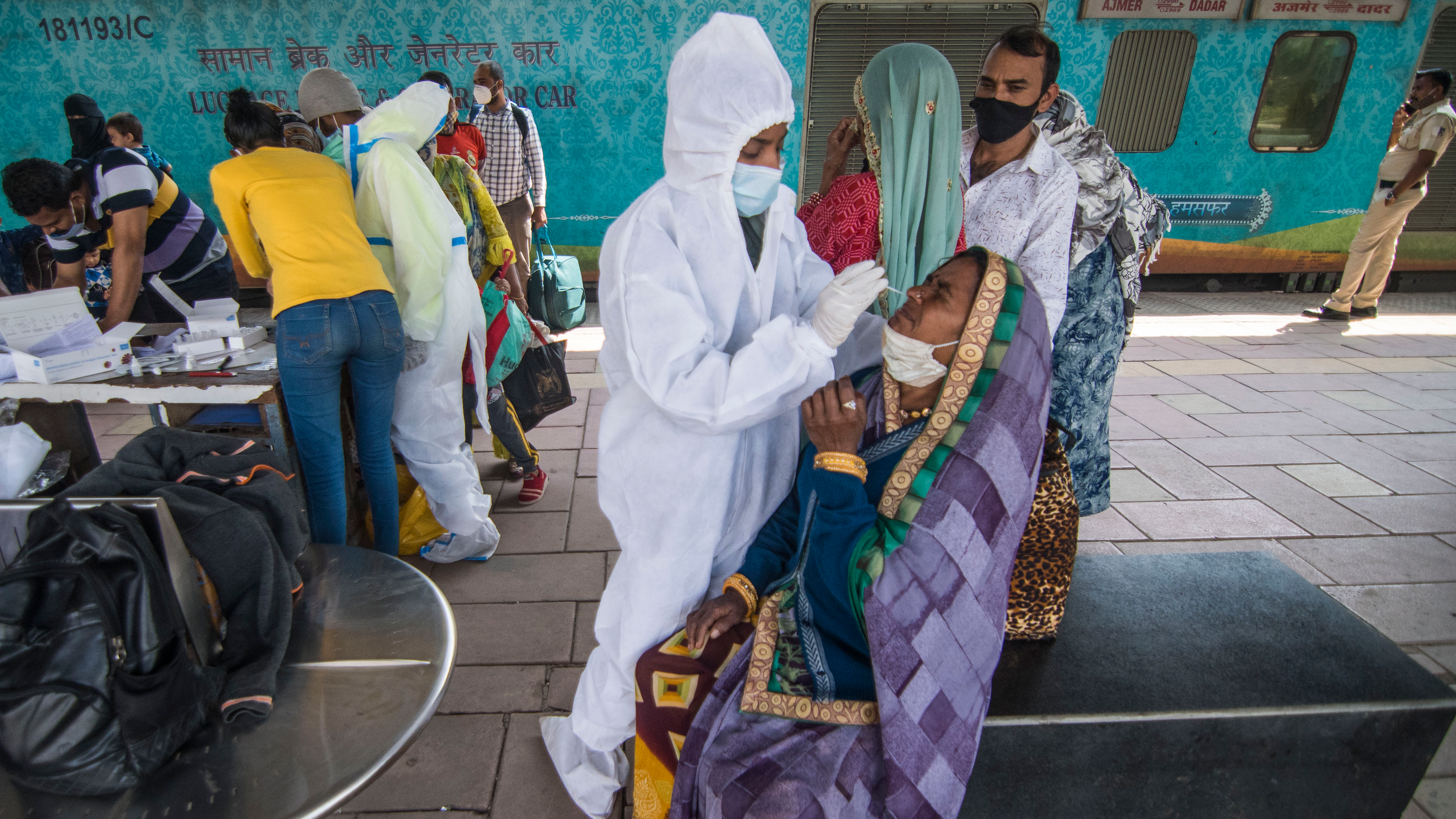 A healthcare worker takes a swab sample of a traveler to test for coronavirus infection at Dadar station in Mumbai, India, January 28, 2021. /Getty

A healthcare worker takes a swab sample of a traveler to test for coronavirus infection at Dadar station in Mumbai, India, January 28, 2021. /Getty

And one of the major initiatives coming from the summit – boosting the vaccine manufacturing capacity in India by 1 billion doses by 2022 – has been long speculated as the U.S. way to counter the so-called "vaccine diplomacy" conducted by China and Russia. If the U.S. is really focused on the global concerted efforts to combat COVID-19, one might've imaged that Biden would start by providing Mexico, America's southern neighbor, with the vaccine assistance that Biden has flat out refused.

Without questions, China welcomes multilateral efforts to combat COVID-19. If the Quad's vaccine initiative could serve to vaccinate more people, especially those in the developing regions, then it'd be in the best interest of all to wish the program a great success. A multilateral approach based on dialogue and shared interests is the only viable way to tackle the major problems facing humanity. But if vaccination is only a byproduct of the group's strategic interest to make sure that Chinese vaccine popularity remains in check, then it'd be a sad commentary on the mentality of those who view even the slightest of China's success as a threat.

The leaders of the U.S., Japan, India and Australia did their best to signal the Quad is here to stay. They agreed that their foreign ministers would meet at least once a year, and to hold another summit, in person, by the end of 2021.

The group's promise to focus on critical areas for humanity's future is welcomed. The four countries share many interests; China shares many with them too. If this "informal alliance" is formalized one day, the sincerest hope is that their focus would be on the solutions to urgent problems around the world, not the phantom "threats" from one country that they choose to believe are real.