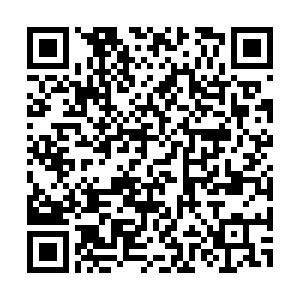 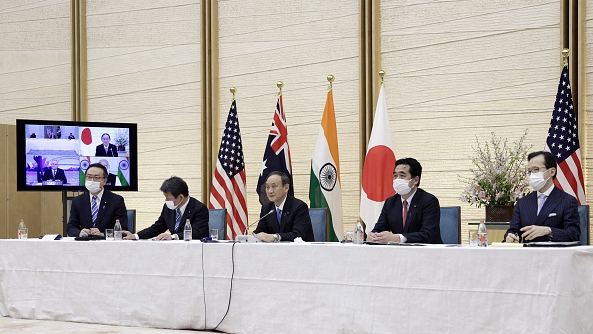 The first-ever "Quad" summit took place on March 12, as leaders of the United States, Japan, India and Australia went public with their pledge to supply nearly a billion COVID-19 vaccines in Asia by the end of 2022. "We are committed to leveraging our partnership to help the world's most dynamic region respond to historic crisis," read out the joint statement.

But the grouping appears to keep alive the question of countering sovereign vaccine supply partnerships in the region, depicts incoming diplomacy as a potential facilitator against Asia's sovereign status quo, and treats heavy manufacturing as a mass-supply guarantee. These complex policy motivations and reductive economics – a holdover from the past – make Quad's latest influence-building pursuit in Asia a hard sell.

On the question of current vaccine supply partnerships in Asia, an immediate shortcoming is clear: the alliance doesn't enlist any of the starting points (by countries other than the Quad) that have made vaccine distribution, manufacturing, and rollout effective in parts of Asia. Consider the 70 million-strong inoculation population target set by the Philippines, sustained regional traction of ASEAN's COVID-19 Response Fund, customized regulatory approvals in Malaysia, and the multi-million dose vaccine administration underway in Indonesia.

A common thread that runs through all of these potential recipients is that successful vaccine supplies were tailored to each country's official priorities on mass manufacturing and immunization. Thus, a one-size-fits-all approach is hardly the gateway to accelerating the "end of the COVID-19 pandemic."

Friday's summit suggests that the Quad may be operating on that one-size-fits-all assumption. First, the potential recipients of nearly a billion COVID-19 vaccines are left unidentified by the alliance, when findings show that the logistical demands for production, procurement, and delivery of safe and effective vaccines remain widely varied in the region. As a result, Asian countries enjoy limited latitude in expressing their motivations and potential reservations towards a Quad-led, mas-scale vaccine supply experiment during this summit. Such an omission could prove troubling on a diplomatic level too: an entire region's sensitivities towards multilateral integration are determined at the fringes of one loose alliance. 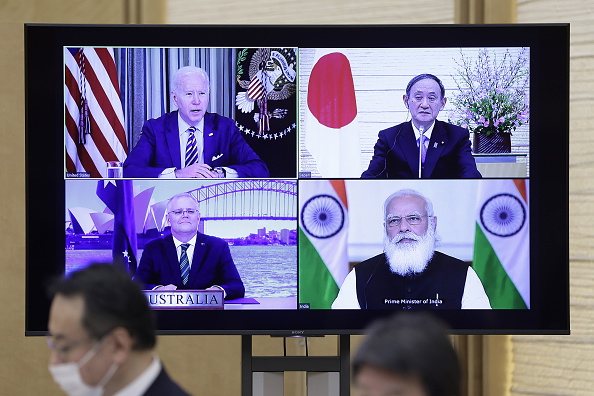 The economics of Quad's vaccine diplomacy poses a separate challenge: can countries set supply standards in Asia when their own domestic priorities diverge?

Washington would certainly be punching above its weight when faced with the task of streamlining some $100 million in immunization-focused "regional efforts" in Asia. Several cash-strapped U.S. domestic agencies are already keen to pull more financial weight from the federal government, given that 100 million undistributed jabs require a new domestic supply precedent at home. In effect, this limits optimism for generous vaccine supply headway across Asia – as planned.

For India, the stakes are different. It must now scale export-quality vaccine manufacturing through concessionary loans, a tried-and-tested strategy during the early quarters of the pandemic that yielded limited insights on the estimates of outgoing vaccines and their subsequent administration overseas.

As a result, the presence of highly compartmentalized roles on vaccine supplies runs contrary to the Quad's own conception of shared expertise, tools and actions under the planned partnership. This friction between supply and capacity levers is important, because the Quad is also prepared to constitute a senior-level "Vaccine Experts Group" to widen distribution reach in Asia, an odd look considering that the distinct supply chain risks of each pandemic-hit Asian country are demonstrably lost on the Quad.

Complicating prospects further is the so-called alliance's ideological baggage. "As for leaders of great, liberal democracies in the Indo-Pacific, let our partnership be the enabler of peace," said Australian Prime Minister Scott Morrison. The Quad also proclaimed the strengthening of democratic resilience in Asia.

This democratic fervor could backfire if vaccine distribution – an inherently apolitical and collaborative enterprise – is used to target regime perceptions of sovereign states in the Asian neighborhood. Nowhere is this more evident than in the case of China. At the end of the Quad summit itself, U.S. national security adviser Jake Sullivan confirmed Beijing's reception as a challenge within the Quad's latest discourse as well, adding that "none of them [Quad members] have any illusions" about China.

For an alliance that is still far from institutionalized and short of teeth, ideological containment may potentially undo the Quad's vaccine leadership credibility in the long-run.

In that case, the alliance risks suffering the greatest cost since it gambles on its sense of internal direction, let alone establishing it on the world stage.