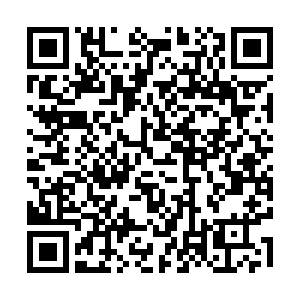 At the start of 2021, two quirky stories got the whole of China talking. A 26-year-old woman, who was spending the Lunar New Year alone in her Beijing apartment due to COVID-19 travel restrictions, accidentally locked herself inside the bathroom. After over 30 panic-ridden hours trying to draw attention from outside, she was finally rescued by a neighbor who heard pounding on a pipe.

In southwest China's Chongqing, a 39-year-old technician checked into a nursing home after he was diagnosed with knee joint synovitis. The reason was heartbreaking: As a single man whose parents have passed away, he has no one to care for him.

The two people are among the millions in China who have been called "empty-nest young people," borrowing from the term empty-nest elders to convey self-deprecating loneliness. With a growing number of single people in their 20s and 30s living alone in big cities, stories like these are becoming more common.

Official statistics showed that there were 77 million unmarried Chinese young people living alone in 2018. This number is projected to reach 92 million this year.

The trend, correlating with a steady decline of marriages and birthrates in the country, has caught the attention of policymakers. Earlier this month, one political advisor proposed more social support, including health, financial, and matchmaking services aimed especially at this group. 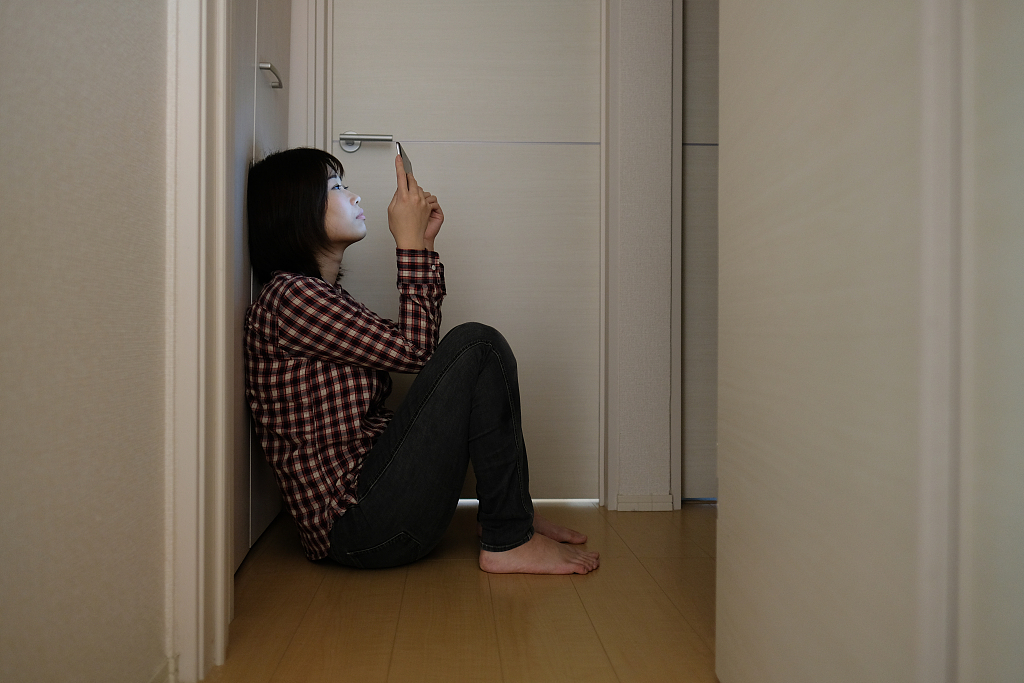 The number of Chinese young people living alone is on the rise. /CFP

The number of Chinese young people living alone is on the rise. /CFP

Ling Si has been living the solo lifestyle in Beijing for more than five years since graduating from college. Although he usually keeps himself busy with work and hobbies, like playing sports, there are moments when he becomes more aware of his solo status. "Like when I get sick," Ling said.

In his late 20s, the former IT worker has been on a break from his professional life. But after a few months of being unemployed, he is anxious to get back to working again.

The millennial told CGTN he feels living alone has a limiting effect on one's social life. He has tried dating and going to matchmaking, but the results weren't satisfactory. "Nothing can be forced," he said.

China is playing catch-up with industrialized countries where individuals, rather than traditional families, have become the society's building blocks. Throughout the world, solo living is on the rise. The trend is most evident in Europe, with single-person households making up more than 40 percent of all households in many countries across the European Union.

Parallel to this is heightened awareness of loneliness as an issue, experts say. David McDaid, a research fellow on mental health at the London School of Economics, attributed erosion of the nuclear family and a sense of disconnectedness in the workplace to increased loneliness in recent years.

With a global pandemic and continued social disruptions, being alone and lonely is fast becoming a new normal worldwide.

In Japan, rising suicide rates – up for the first time in 11 years – tell a grim tale of a looming mental health crisis during the pandemic. In October alone, the number of Japanese, particularly women, who took their own lives surpassed the total of coronavirus deaths in the country. The situation is so dire that the Japanese government last month appointed its first "Loneliness Minister," becoming the second country after Britain to address loneliness at the national policy level.

But unlike previous crises that saw major spikes in suicides by middle-aged men, figures from Japan and elsewhere indicate that women and young people have been worst affected during COVID-19.

A new study by Harvard found that loneliness caused by social isolation is hitting U.S. teens and young adults the hardest. Researchers believe this is because young people are transitioning from their "inherited families to their chosen families." And that on its own can be a lonely experience even before the pandemic.

Chikako Ozawa-de Silva, an associate professor of anthropology at Emory University who began studying suicide in Japan in the 1990s, believes what we are witnessing is not only the loneliness of some people but of a whole society.

With an aging population and the ghastly phenomenon of people dying alone in their homes (Kodokushi), Japan's experience is often looked upon as what's to come for other countries with similar social conditions.

"Japan is not the only country in this situation. The epidemic of loneliness and the social conditions that promote it are widespread," Ozawa-de Silva noted. She added that the same trends are emerging in some developing countries as they catch up with developed ones. 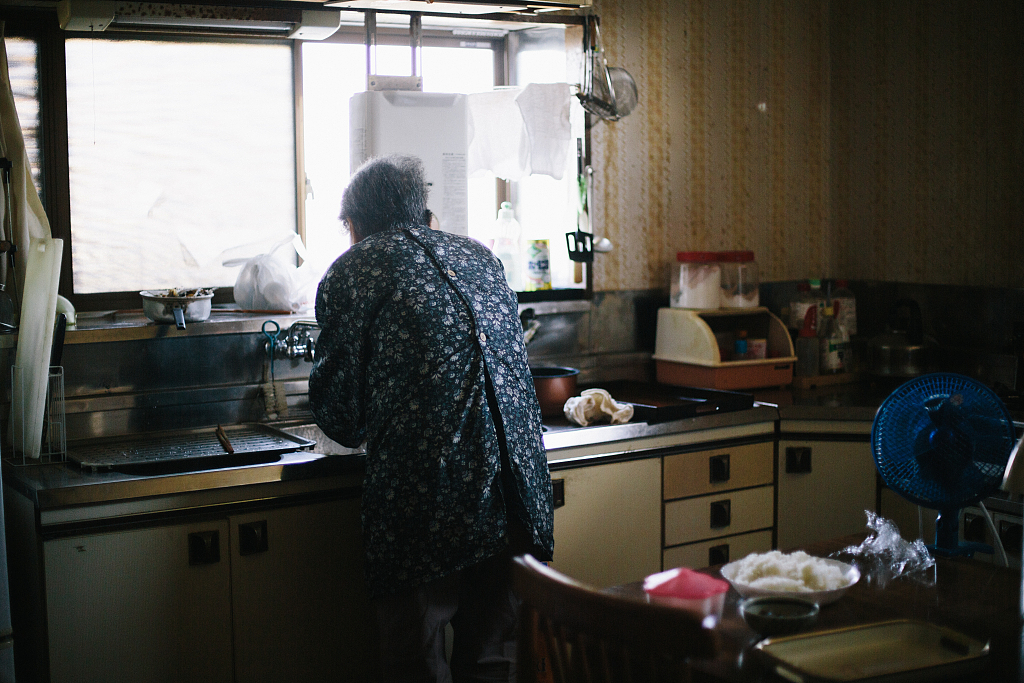 However, for the younger generation growing up in a technology-saturated world, the future is not all bad news.

Wang Jianle voluntarily moved out of his parents' home in his senior year of high school because he wanted more space and freedom, the 17-year-old told CGTN.

Wang admitted there are downsides to living alone as a teenager, like tidying the house and ordering takeout every day since he can't cook. But the quiet time he gets for studying is worth it because, as the college hopeful suggested, some degree of loneliness is what all geniuses have in common in order to succeed.

Even with his family in the same city and a girlfriend from the same school, Wang talks to them mostly via a cellphone. He believes the key to mitigating loneliness is feeling understood by someone regardless of physical distance.

"When I chat with my mom and my girlfriend, I feel less lonely. If I give face-to-face talking a score of 10, remote communication is seven," he said. "It still helps."

There are other reasons living alone is becoming more accepted. According to sociologist Eric Klinenberg, single people spend more money on eating out, hobbies, and entertainment than their married counterparts, contributing to a fast-growing "lonely economy."

"The rise of living alone has been a transformative social experience," Klinenberg wrote in his book on solo living. "It changes the way we understand ourselves and our most intimate relationships. It shapes the way we build our cities and develop our economies."

From 2020, with more people holed up in their homes than ever, that future may have just arrived early.