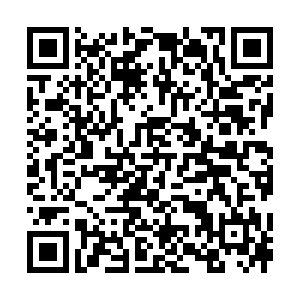 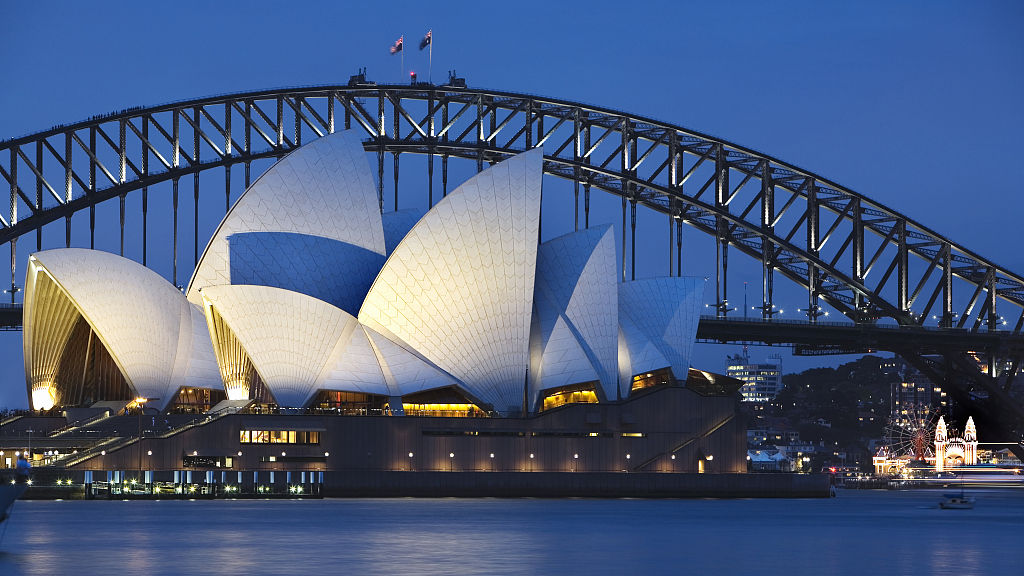 Australia is "working with Singapore" to create a travel bubble between the two nations as early as July, officials said Sunday, in an effort to restart tourism and travel put on hold due to the COVID-19 pandemic.

Early in the pandemic Australia effectively closed its international border to slow the spread of the coronavirus, with non-citizens banned from entering the country except in special circumstances.

Deputy Prime Minister Michael McCormack said Australia was "working with Singapore at the moment potentially for a bubble (beginning) in July."

"As the vaccine rolls out, not only in Australia but in other countries, we will reopen more bubbles," he told public broadcaster ABC. 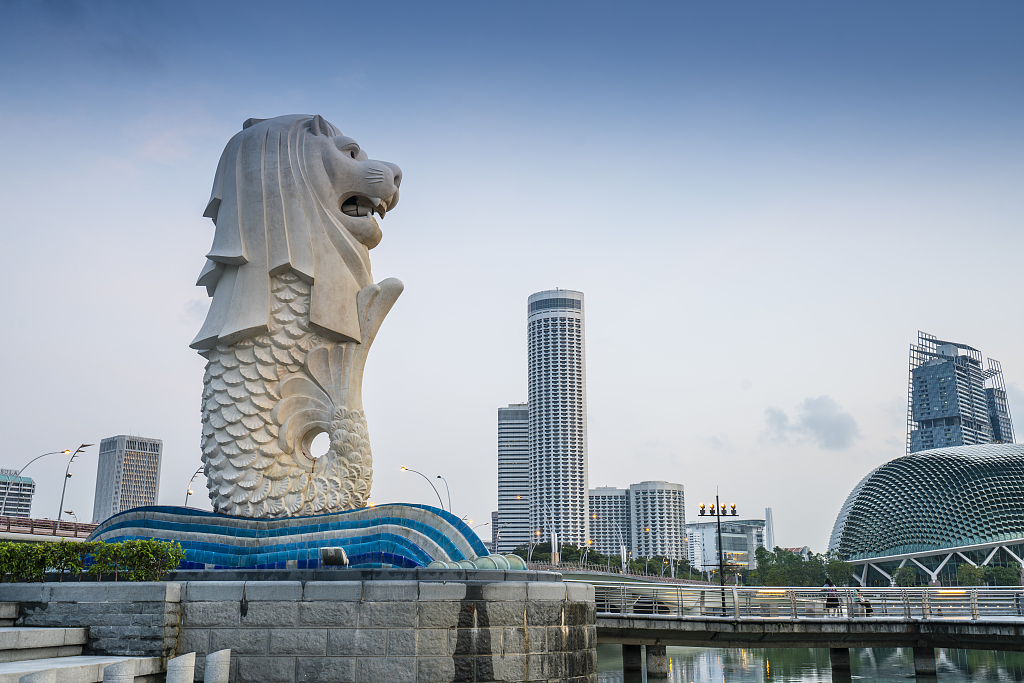 The Sydney Morning Herald reported the deal would allow Singaporeans and Australians who had been vaccinated to travel between the two countries without quarantining.

The newspaper said Canberra is also hoping that people from third countries – such as international students, business travelers and returning citizens – could complete two weeks' quarantine in Singapore before flying to Australia.

Singapore has already opened its border to a handful of countries that have controlled the virus, including Australia, and officials have said the city-state would like to establish reciprocal travel corridors.

"If only others start to do it, then we'll have a bubble, you have reciprocity, you can start to travel. And I hope sometime this year we can do that," Transport Minister Ong Ye Kung told local radio Friday.