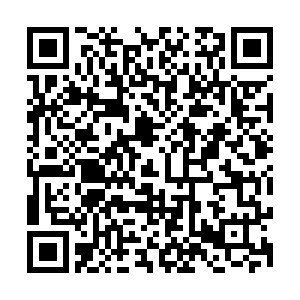 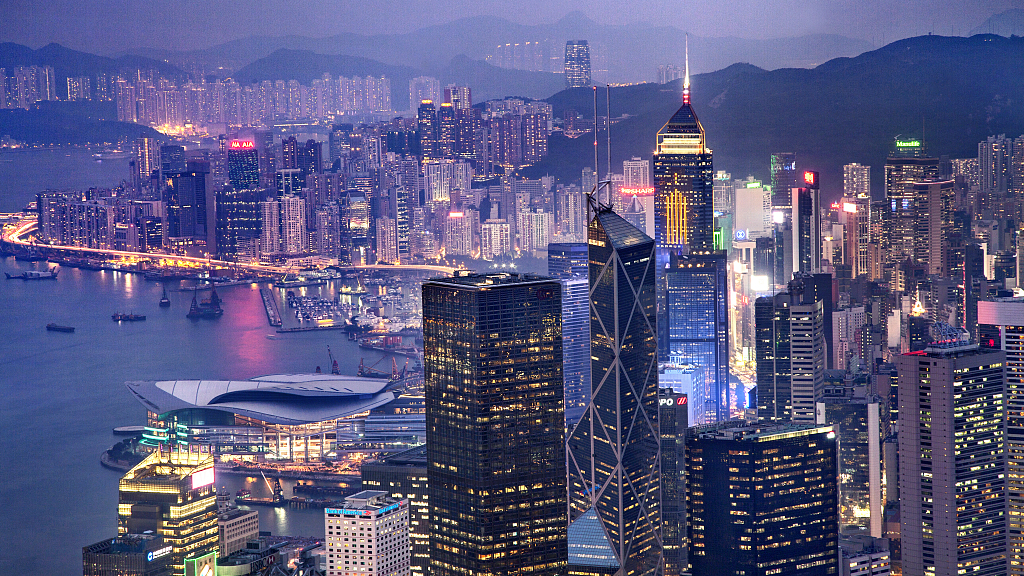 China's Hong Kong Special Administrative Region (HKSAR) should make best use of its strengths to consolidate its status as an international legal hub and foster its development as well as that of the Guangdong-Hong Kong-Macao Greater Bay Area, HKSAR Secretary for Justice Teresa Cheng wrote in an online article on Sunday.

The Outline of the 14th Five-Year Plan (2021-2025) for National Economic and Social Development and the Long-Range Objectives Through the Year 2035 emphasizes the need to maintain the HKSAR's long-term prosperity and stability, which demonstrates the central authorities' staunch support and care toward the region, she wrote.

The 14th Five-Year Plan provides a blueprint for the nation's socioeconomic development as well as that of the region's future development, she noted.

"Hong Kong, on the premise of 'One Country, Two Systems' and under the principle of pursuing mutual benefit and win-win cooperation, has a unique role to play under the 14th Five-Year Plan," Cheng wrote.

She said the HKSAR's long-term prosperity required the "resolute, full and faithful" implementation of the policy of "One Country, Two Systems," under which the HKSAR is administered by its own people under its own laws.

The Department of Justice of the HKSAR encourages the region's legal sector to make the best of the Greater Bay Area Youth Employment Scheme introduced by the HKSAR government to support young local practitioners who aspire to work in the mainland cities, she said.

Since the enactment of the national security law, order has been restored in the region, which is ready to leverage its advantages in order to meet the nation's needs and create greater synergy, Cheng noted.