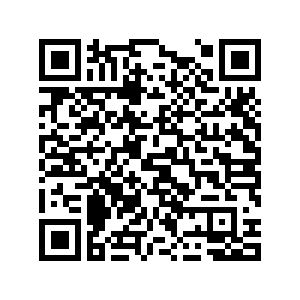 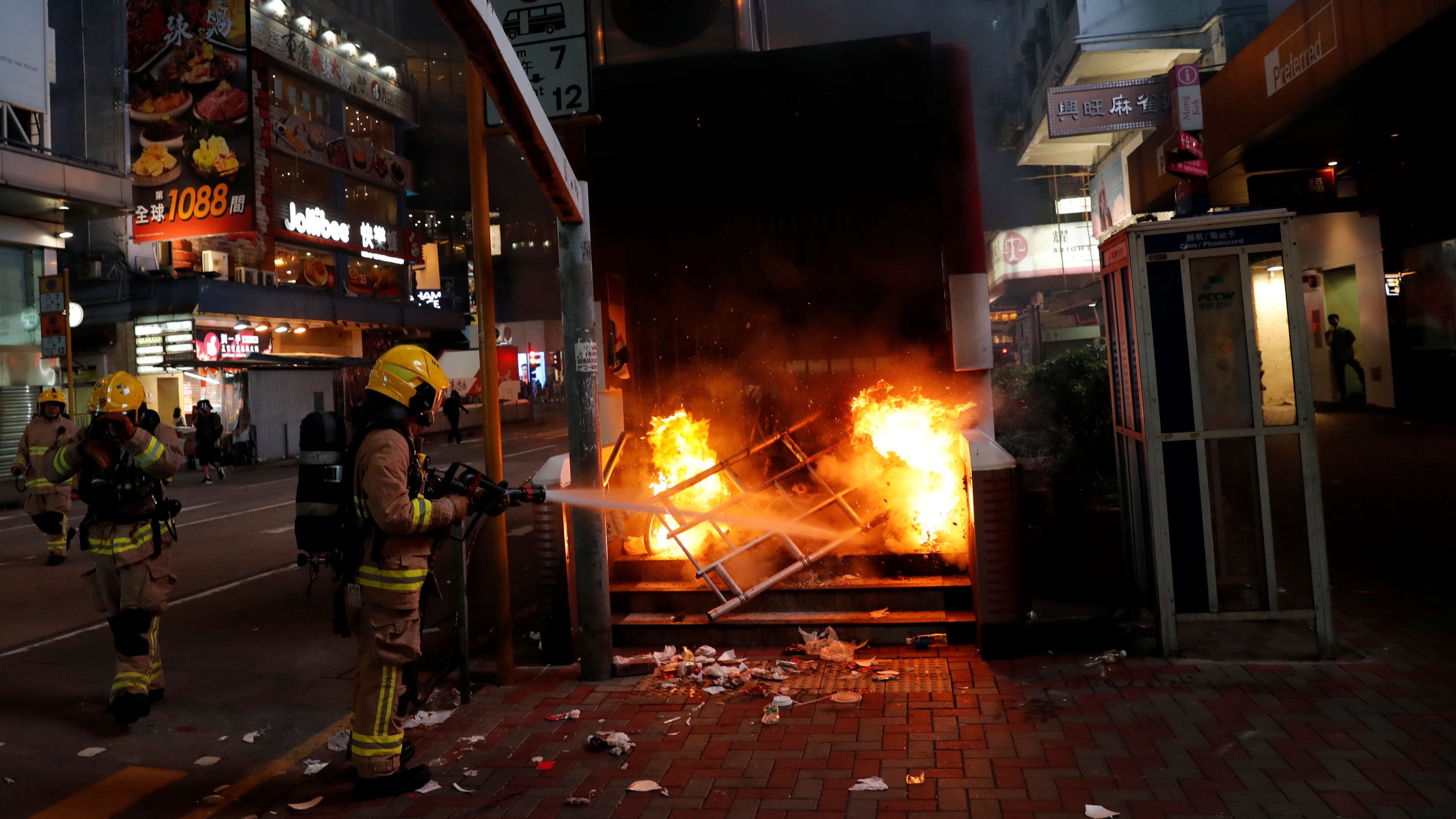 China's National People's Congress passed a decision on "improving the electoral system of the Hong Kong Special Administrative Region (HKSAR)" in a landslide vote, setting the course to bring the HKSAR back to stability and prosperity. As the decision hits right at the core of the problem in the HKSAR, it enraged the anti-China forces in the West. They immediately mounted a smear campaign against China, which only revealed their hidden agenda.

What the West wants from Hong Kong

The decision's passage gave rise to a strong reaction from the West, where the G7 nations and the European Union High Representative issued a joint statement denouncing the move. Beneath the lofty words hide their ambitious agendas on the HKSAR.

On the domestic front, the HKSAR issue has become a political rallying tool. The administration of U.S. President Joe Biden, which vowed to heal the nation and repair alliances, badly needs a "monster to destroy." They find it easier to form a united front at home and abroad by branding the HKSAR issue a "democratic cause." While the UK, after Brexit, is in urgent need to win over the U.S. to revitalize their "special relationship," some other countries too, for their own purposes, chose to bandwagon with the U.S. against China.

Aside from domestic and alliance politics, the HKSAR also serves their geo-strategic goals. Over the years, anti-China forces have been eyeing the HKSAR as the perfect venue to destabilize and divide China. They spared no effort in recruiting anti-China adherents, funding subversive activities and cultivating separatist networks, so as to sow division, instigate hate and undermine trust in the HKSAR society. Keeping the region in turmoil is the best scenario in their mind. 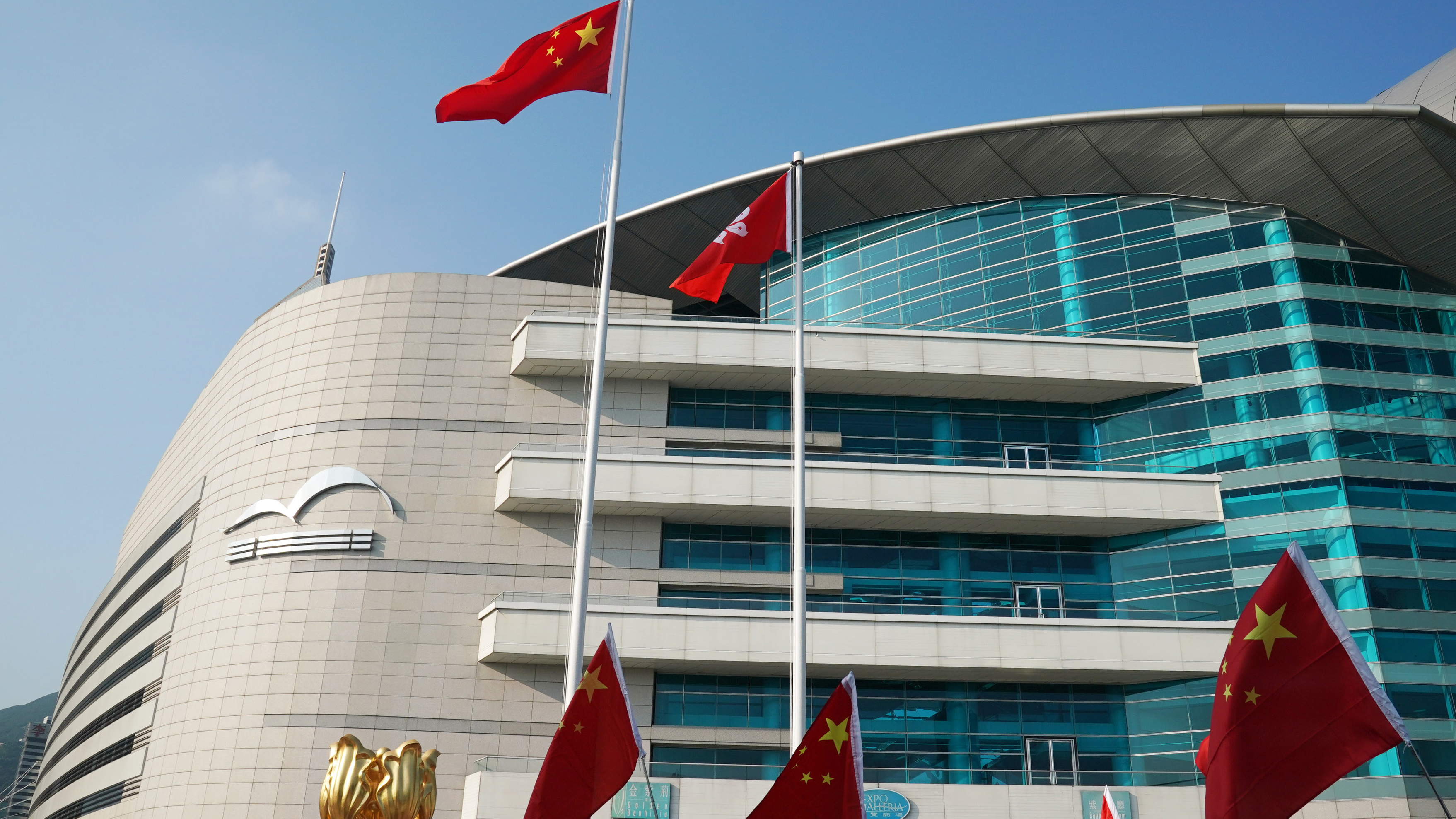 In addition, the HKSAR has become a tool to threaten or blackmail China, and these statements are not mere cheap political posturing. After the joint statement, they are expected to justify further actions against China, such as enforcing crackdowns on trade, technology and people-to-people exchange, and even staging military maneuvers. The Western governments' blatant support for the HKSAR instability further emboldens secessionist and extremist elements in the HKSAR. It is also trying to send a clear signal to other countries that the U.S. is committed to bringing China down, and it is better to join the Western club against China.

After a tumultuous period of unrest, it is imperative for the HKSAR to improve its electoral system and build a stronger bulwark against external threats. And the new decision is a milestone in safeguarding stability and bolstering democracy in the region.

First of all, it plugs the loopholes in the region's electoral system. Numerous reports have shown that the HKSAR's special status and imperfect electoral system has been exploited by anti-China forces as a hotbed and springboard to pursue separatist and subversive activities. Thus, an overhaul of the electoral system is long overdue. By enshrining the principle of "patriots governing Hong Kong," the decision is expected to prevent infiltration and intervention of foreign forces to better ensure "Hong Kong people administering Hong Kong."

Second, it builds a more robust democracy in the HKSAR. The UK government is bent on beautifying its colonial past in the region, but it would never whitewash how they deprived the people of electoral right. Only after the handover did the HKSAR people win their electoral right for the first time in history. Now with the new rule, the HKSAR's selection committee will be expanded from the current 1,200 members to 1,500, which will broaden representation and political participation of the residents.

Last but not the least, it ensures stability and prosperity of the HKSAR. The past years have witnessed the havoc malign influences would wreak in the HKSAR, which poses a grave threat to the city's stability and to China's national security. By adopting the decision, China is demonstrating its inalienable sovereignty over the region, its strong will to push against outside interference in the HKSAR affairs and its unwavering commitment to the "One Country, Two Systems" and a high degree of autonomy in governing the region.