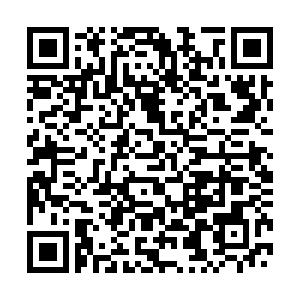 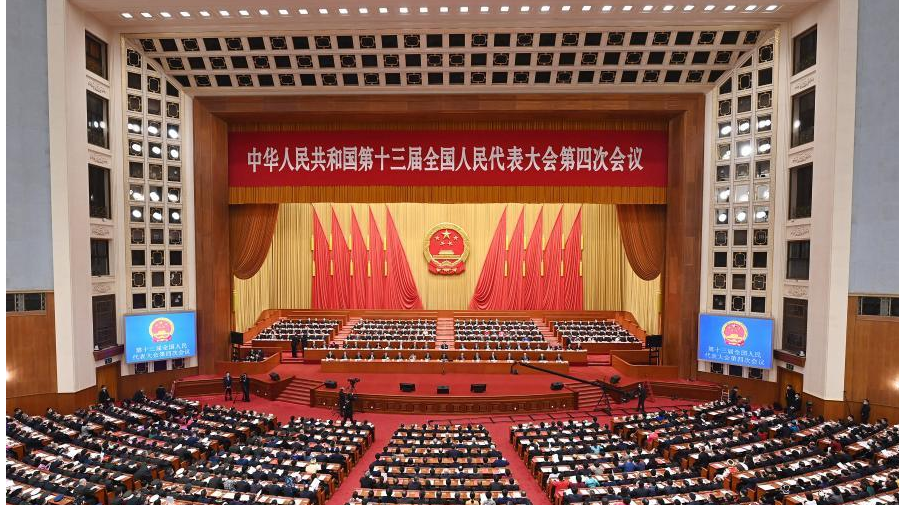 The closing meeting of the fourth session of the 13th National People's Congress is held at the Great Hall of the People in Beijing, China, March 11, 2021. /Xinhua

The closing meeting of the fourth session of the 13th National People's Congress is held at the Great Hall of the People in Beijing, China, March 11, 2021. /Xinhua

Editor's note: Grenville Cross, a senior counsel and law professor, was previously the director of public prosecutions of Hong Kong Special Administrative Region, China. The article reflects the author's opinions and not necessarily those of CGTN.

By any yardstick, the Basic Law of Hong Kong, adopted by the National People's Congress (NPC) in 1990, is a remarkable document. Not only did it incorporate the substance of what was agreed in the Sino-British Joint Declaration of 1984, but, in a great show of faith, it took matters considerably further.

Apart, therefore, from negotiating agreements for juridical assistance in criminal matters with other jurisdictions (Art.95 and Art.96), the future special administrative region was also entrusted with enacting national security laws on behalf of the central government (Art.23). The prospect, moreover, of universal suffrage being adopted, in the elections of both the chief executive and the legislative council, was also enshrined (Art.45 & Art.68).

At the same time, the Basic Law is a two-way street. Whereas the central government undertook to maintain Hong Kong's capitalist system and way of life for 50 years, the city owed responsibilities to the rest of the country, but here there were failings. Its inability, for example, to enact national security laws, even after 23 years, was ruthlessly exploited by anti-China forces, which launched radical protests in 2019, intended to cripple the government and provoke a confrontation with Beijing. Again, Hong Kong was unable, also in 2019, due to opposition forces and foreign pressure, to put in place a fugitive surrender mechanism with 177 other jurisdictions, including the other parts of China. This resulted in criminal fugitives from around the world, including over 300 from the Chinese mainland, finding safe haven in the city, which was a blow for criminal justice.

In 2014, when the central government, as contemplated by the Basic Law, brought forward proposals whereby the chief executive could, for the first time, be elected by universal suffrage in 2017, they were voted down by opposition parties in the legislative council, who felt they did not go far enough. Instead of grabbing this opportunity, these people could not see beyond the end of their noses, and they pursued obstructionism for its own sake. In consequence, the door was shut to any further democratization of the legislative council, at least for the foreseeable future.

Although Hong Kong's democratic experiment progressed to the point whereby 35 of its legislative councilors were directly elected from geographical constituencies, with 35 being indirectly elected through functional constituencies, many of those elected proved they were unfit to serve. Whereas incoming legislative councilors are required to swear to uphold the Basic Law and to pledge allegiance to the Hong Kong Special Administrative Region of the People's Republic of China, some of the so-called "pan-democrats" turned this solemn occasion into a farce, uttering obscenities, staging stunts and insulting the Chinese nation. Others, although duly sworn in, subsequently betrayed their oaths by preventing the legislative council from discharging its business, causing violent disruptions inside the council's chamber and urging foreign powers to adopt legislation which would undermine the city's trading status and harm local and mainland officials. 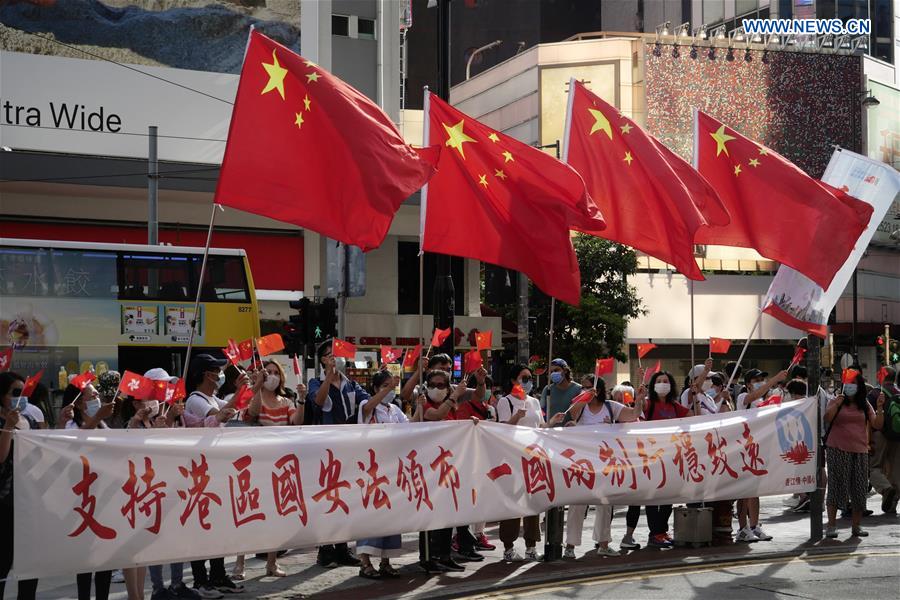 Hong Kong residents celebrate the passage of the Law of the People's Republic of China on Safeguarding National Security in the Hong Kong Special Administrative Region in Causeway Bay of south China's Hong Kong, June 30, 2020. /Xinhua

Hong Kong residents celebrate the passage of the Law of the People's Republic of China on Safeguarding National Security in the Hong Kong Special Administrative Region in Causeway Bay of south China's Hong Kong, June 30, 2020. /Xinhua

As if this was not bad enough, opposition legislators whitewashed the excesses of the protest movement and its armed wing, took every opportunity to malign the central government and sought to ingratiate themselves with their own country’s adversaries. They tried to block the laws which the government needed to control the riots; instead of condemning the armed mobs that brought death and destruction to the streets, they tried to demonize the police force. Even though, with courage and professionalism, the force's young officers had saved the city, their response in 2020 was to try to block the funding for the force to ensure safety and meet its future challenges.

Obviously, the democratic experiment was being undermined by political wreckers, who simply treated "One Country, Two Systems" as a vehicle for hurting China. While paying lip service to Hong Kong, everything they did was designed to weaken its governance, harm its standing and further the interests of foreign powers.

Although the national security law has provided the police force with the tools it needs to protect the city, it is not a panacea and more is needed. The new law is unable to neutralize the menace posed by people who have infiltrated the body politic to sabotage it from within. Electoral improvements have become unavoidable.

After all, no country can allow its public positions to be occupied by people who do not have its best interests at heart, who show contempt for its institutions and who disregard national imperatives. Had the central government done nothing, the city's downward spiral would have continued, and whatever chances there may be of its unique status continuing beyond 2047, when the Basic Law's "50 years unchanged" expires (Art.5), would have been lost forever.

In other words, the central government has given Hong Kong a fresh opportunity and it has been achieved within the existing constitutional framework. Whereas Article 31 of China's Constitution enables the creation of special administrative regions "when necessary," the actual systems to be followed are prescribed by the NPC "in the light of specific conditions." As the specific conditions for electing officials in Hong Kong require improvements, given the abuse, the NPC's decision on March 11, to ensure that the electoral system works as originally intended, can be achieved by revising the Basic Law's Annex I (election of chief executive), and Annex II (election of legislative council). The improvements do not affect the substantive parts of the Basic Law, including those which see universal suffrage as "the ultimate aim" in the chief executive and legislative council elections.

It is clear that the whole emphasis of the decision to improve Hong Kong's electoral system will be on creating arrangements that work for the city. It is necessary to ensure that it is properly governed and that those who assume public office have its interests and those of the country at heart.

There can be no place for those who either wish to frustrate the successful operation of "One Country, Two Systems" or promote the policy agendas of foreign powers. That said, the proposals envisage the participation of people of different political persuasions, provided only that they love the motherland and love Hong Kong.

Quite clearly, Hong Kong has had a very narrow escape. The violent protests, the attacks on people and property, the abuse of the electoral system, the secessionist activities and the invitations to foreign powers to interfere in the city's affairs could well have led the central government to conclude that the Hong Kong experiment had failed, and that "enough is enough." It has, however, kept faith with the city and demonstrated the determination to ensure the survival of "One Country, Two Systems." For this, everyone should be grateful and Hong Kong must now reciprocate by showing that it was indeed worth saving.