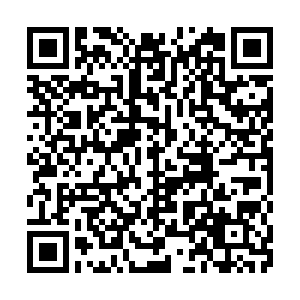 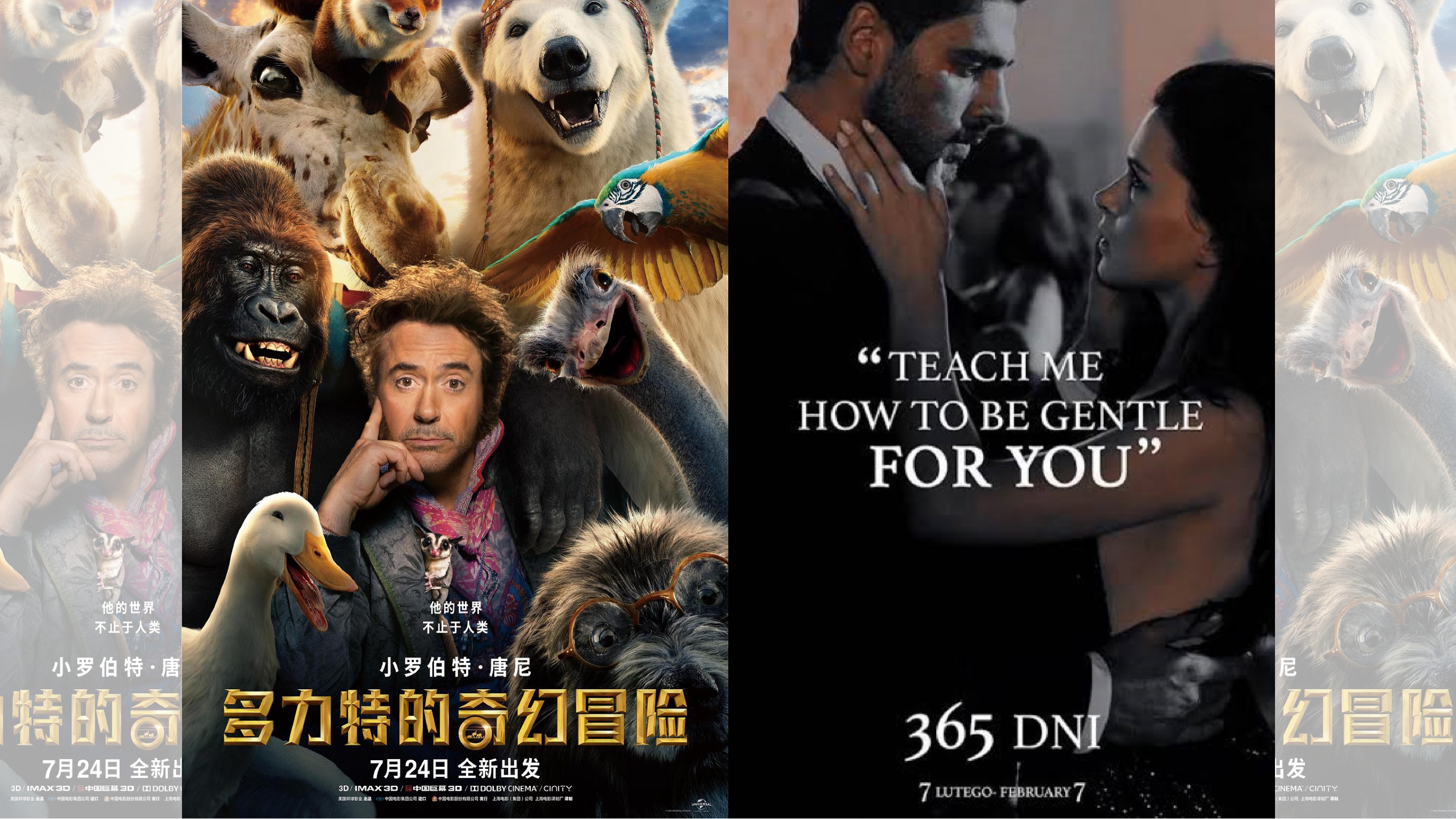 The annual parody awards show recognizes some of the worst movies of the year. "365 Days" was released in Polish theaters on February 7, 2020. After releasing on Netflix on June 7, it quickly attracted global attention and soon become one of the most watched films and one of the longest periods as the most watched item in Netflix's history in the United States.

Though popular, the film received a huge amount negative reviews for its sexual violence scenes. It got only 3.2 out of 10 on IMDb.

"Dolittle" starring Robert Downey Jr. is a remake of the original 20th Century Fox series 1967 "Doctor Dolittle." It was not only nominated as the worst film, it also got Robert Downey Jr. a nomination for Worst Actor.

Anne Hathaway was nominated for Worst Actress for "The Last Thing He Wanted"and "The Witches."

This year's Golden Raspberry has a special award: 2020 won the "The Worst Calendar Year EVER!".

The Golden Raspberry Awards will be presented the day before the Oscars ceremony on April 14.

Katie Holmes – "Brahms: The Boy II" and "The Secret: Dare to Dream”