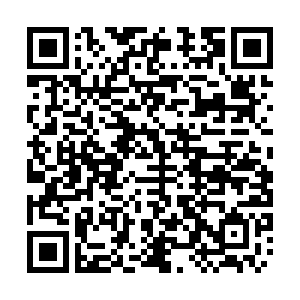 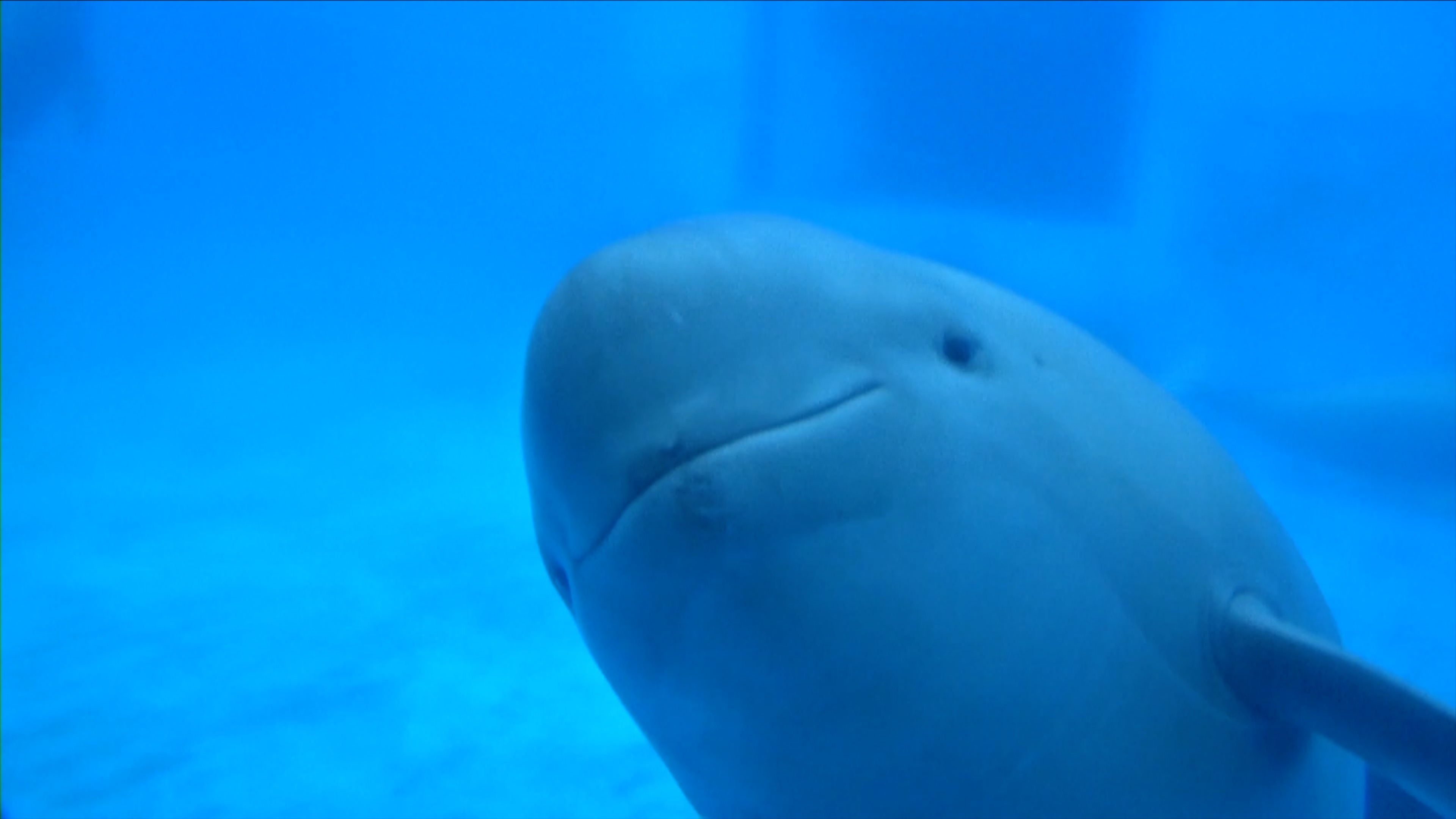 The decline rate of Yangtze finless porpoises, a first-class state-protected animal in China, has slowed, aided by protection efforts.

The precious animal has been spotted more often in east China recently, as the environment of its habitats has been improving and the finless porpoise protection has been intensified.

The protection of the finless porpoise seems to have a bright future in the country, but there is still a long way to go.