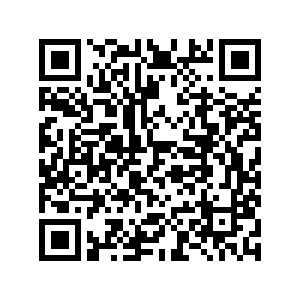 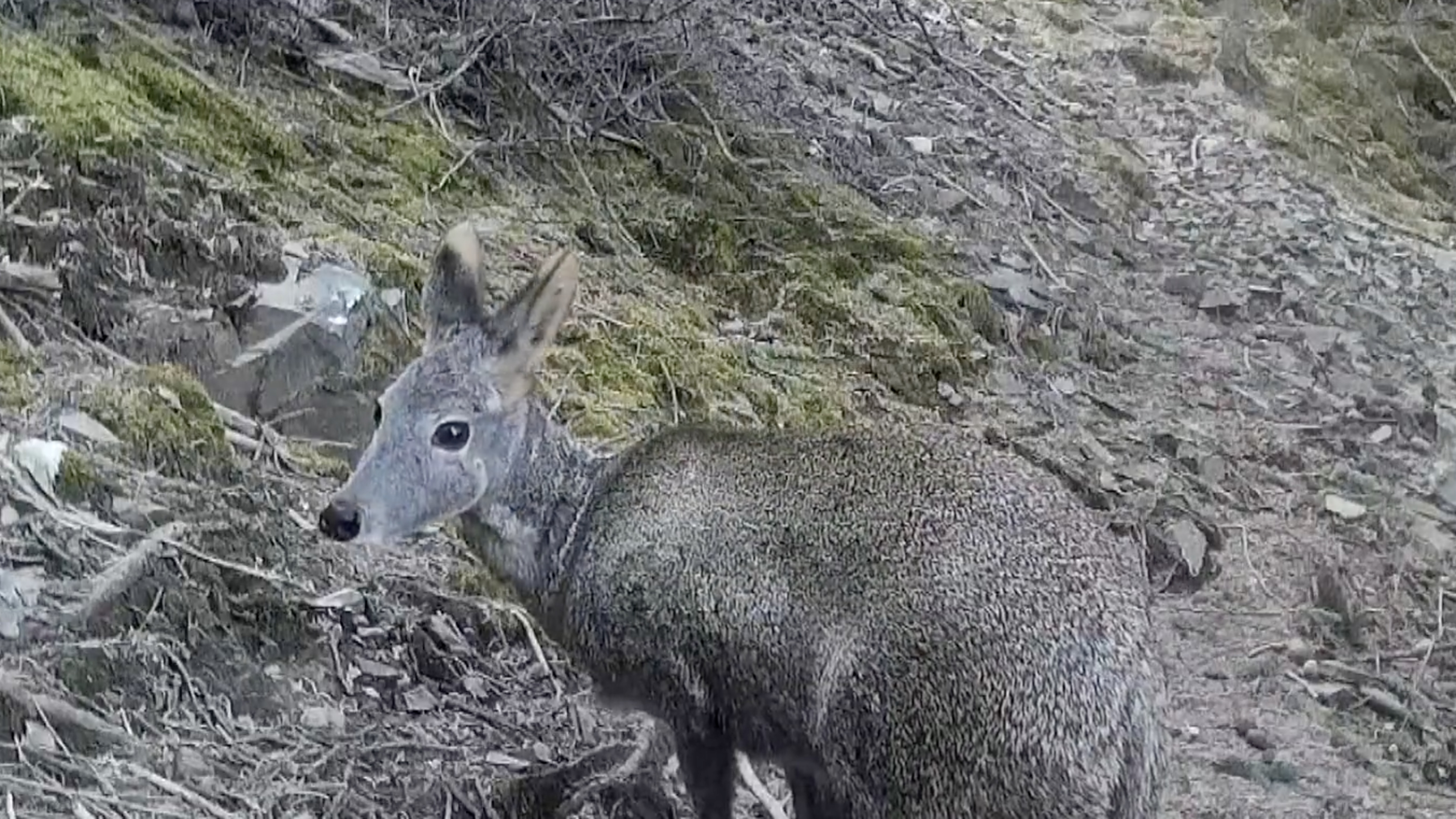 The appearance of the endangered species can be attributed to the environmental protection efforts made in the reserve over the past few decades.

"After over 30 years of protection, we have once again spotted alpine musk deer in the Helan Mountains National Nature Reserve. This is a proof of our achievements in environment protection and a sign of biodiversity improvement in this region," said Su Yun, head of Scientific Research, Publicity and Education Department at Helan Mountains National Nature Reserve.