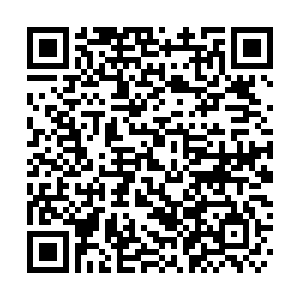 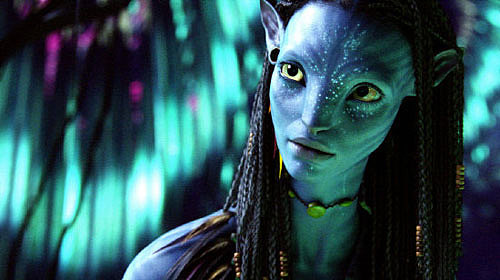 A still from the film "Avatar." /CFP

A still from the film "Avatar." /CFP

"Avatar" has once again emerged as the highest-grossing film of all time as the sci-fi blockbuster's global box office surpassed $2.802 billion on Saturday after it was re-released on the Chinese mainland.

Directed by James Cameron, the film had raked in over 50.9 million yuan ($7.82 million) on the Chinese mainland as of Saturday, according to data from Chinese ticket platform Lighthouse.

The film earned 22.34 million yuan on Friday, the first day of its re-issue on the Chinese mainland, surpassing the domestic comedy hit "Hi, Mom," which had led the box office chart for 25 straight days, according to data from the China Movie Data Information Network.

Debuting in 2009, "Avatar" held the global box office title for a decade until it was overtaken by Marvel superhero epic "Avengers: Endgame," which amassed $2.797 billion in 2019.