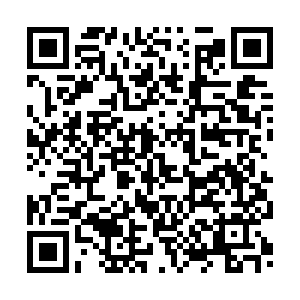 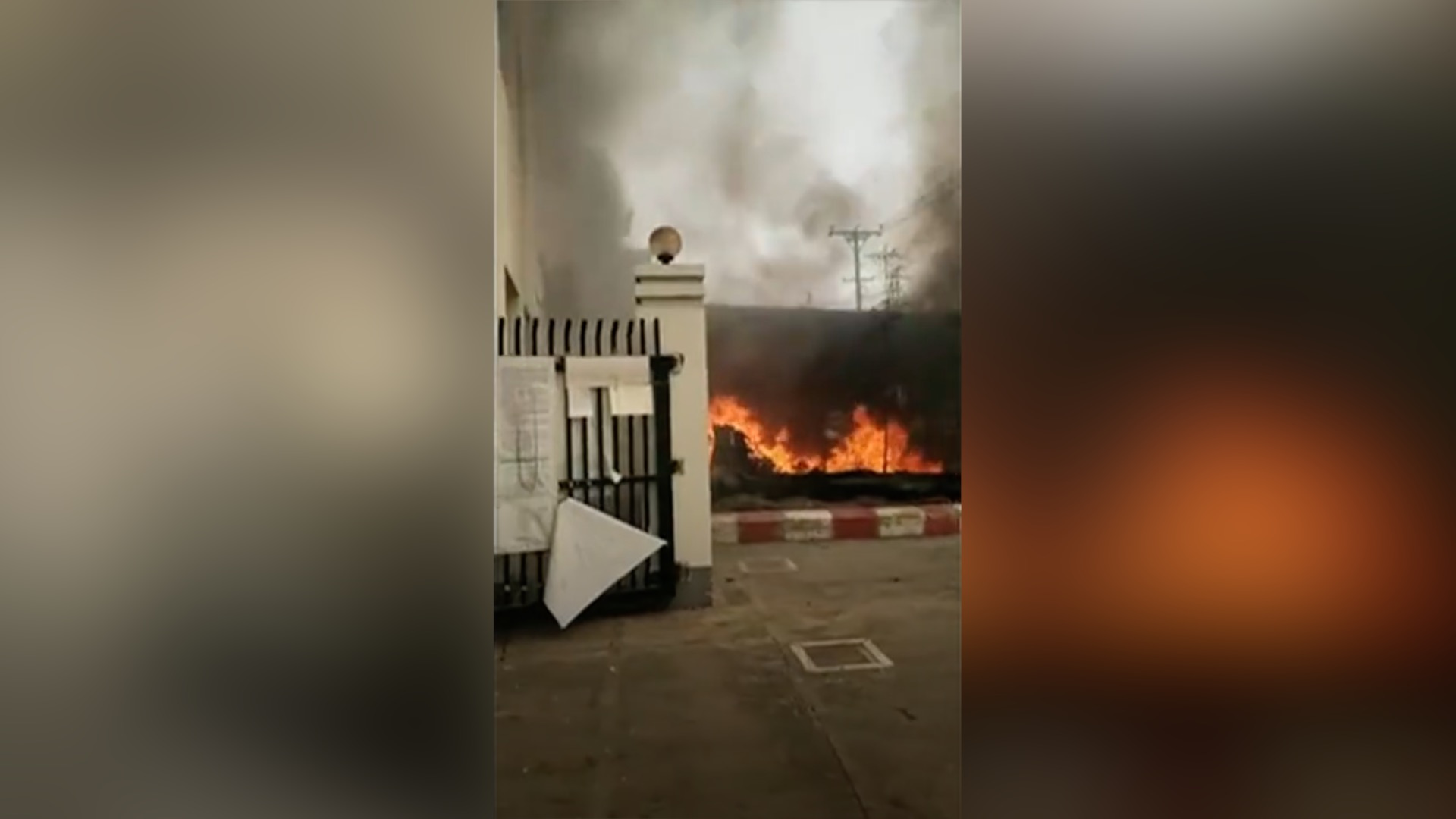 The embassy on Sunday urged Myanmar to take action to stop violence and punish perpetrators.

"China urges Myanmar to take further effective measures to stop all acts of violence, punish the perpetrators in accordance with the law and ensure the safety of life and property of Chinese companies and personnel in Myanmar," read the statement.

China also called on the people of Myanmar to express their demands in a lawful manner and not be incited or used in a way that undermines China-Myanmar ties, according to the statement.

The statement came after over 10 factories, including some Chinese-funded enterprises, were vandalized and set on fire at an industrial zone in Myanmar's Yangon city on Sunday.

Carrying iron rods, axes and gasoline, the arsonists beat the security personnel and set fires at the factories' entrances and in warehouses.

Vehicles and nearby shops were also vandalized.

According to reports, the identities of arsonists have not been ascertained yet.