Download
Up and Out of Poverty Ep. 5: Deeply Rooted in the Rocks 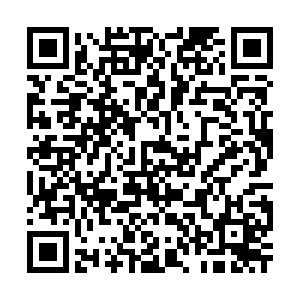 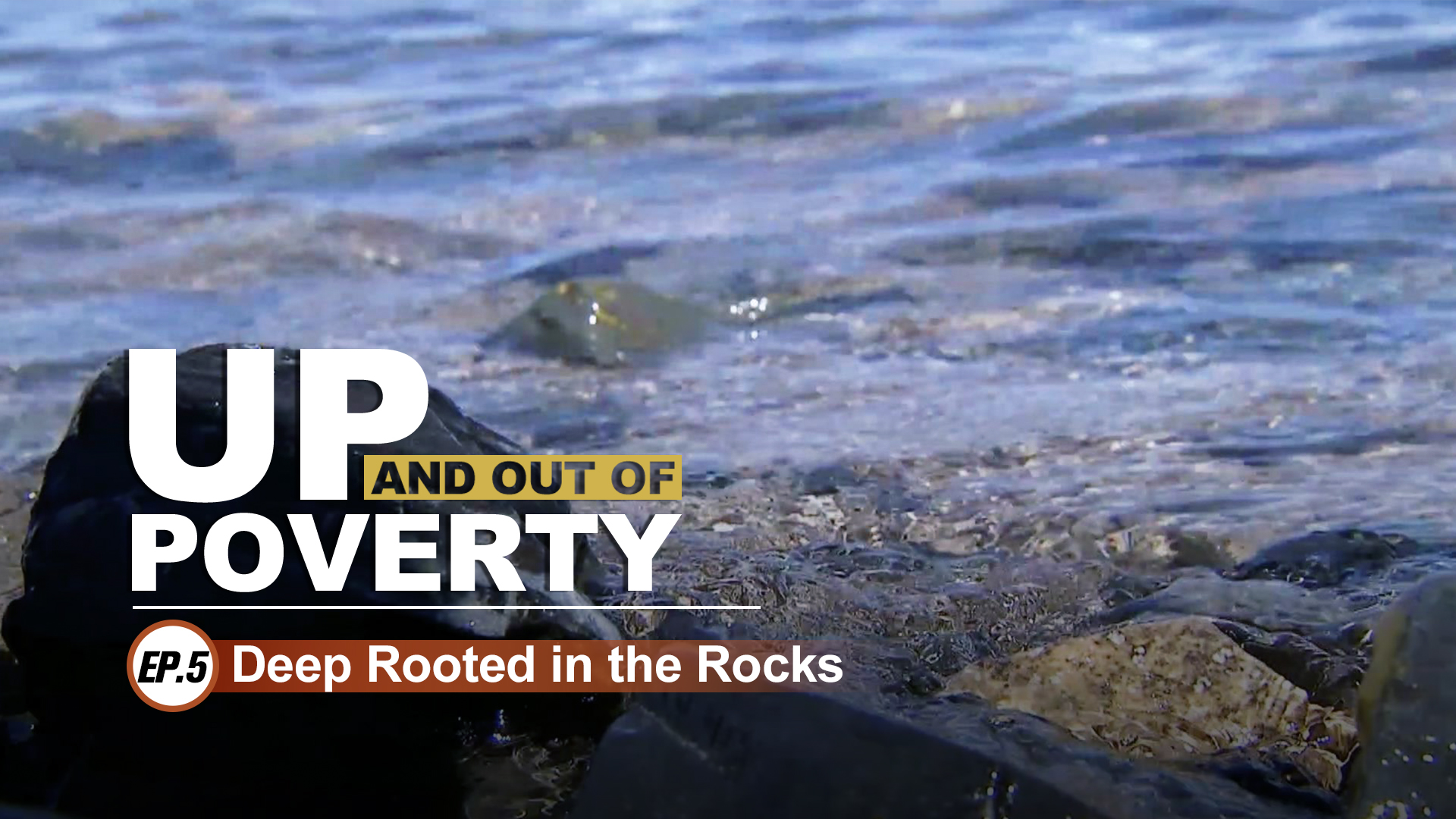 In the depths of the Daliang Mountains in southwest China's Sichuan Province, there's a cliff village that marks a milestone in the history of China's poverty alleviation campaign. At one time, a rattan ladder dangling from the cliff was the only link between the village and the outside world. When these heart-rending images swept the Internet, they transformed people's perceptions of poverty.

But as the fight against poverty deepened, it became clear that places like the cliff village would be tough nuts to crack – fortresses of poverty that looked set to hold out despite the campaign's success. The timely elimination of poverty in places like this would be key to achieving the goal of building a moderately prosperous society.