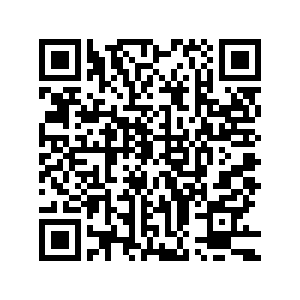 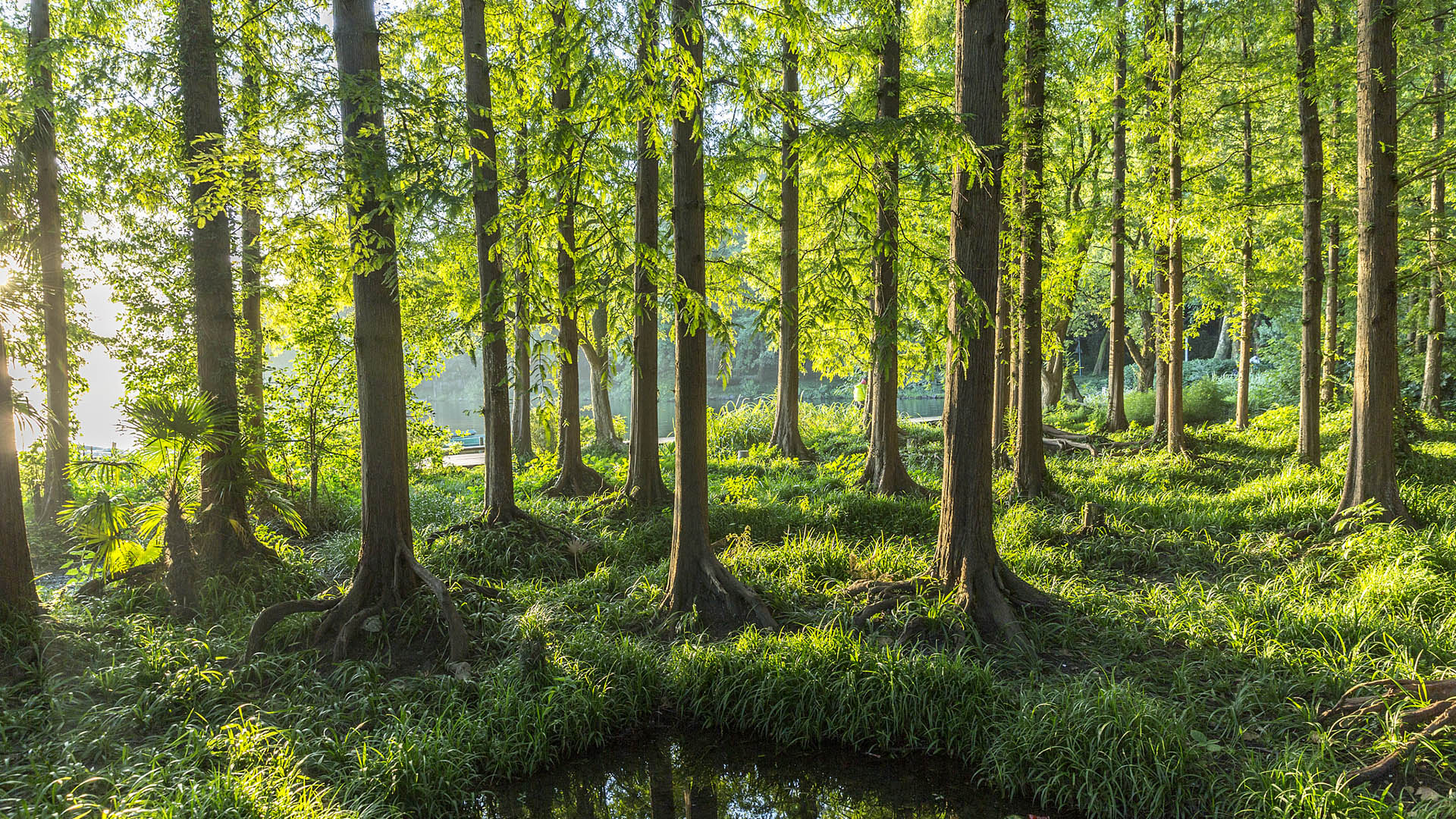 According to the report from the National Greening Commission, 827,000 hectares of farmland and more than 1.68 million hectares of pastures had been turned into forest or grassland over the past year. 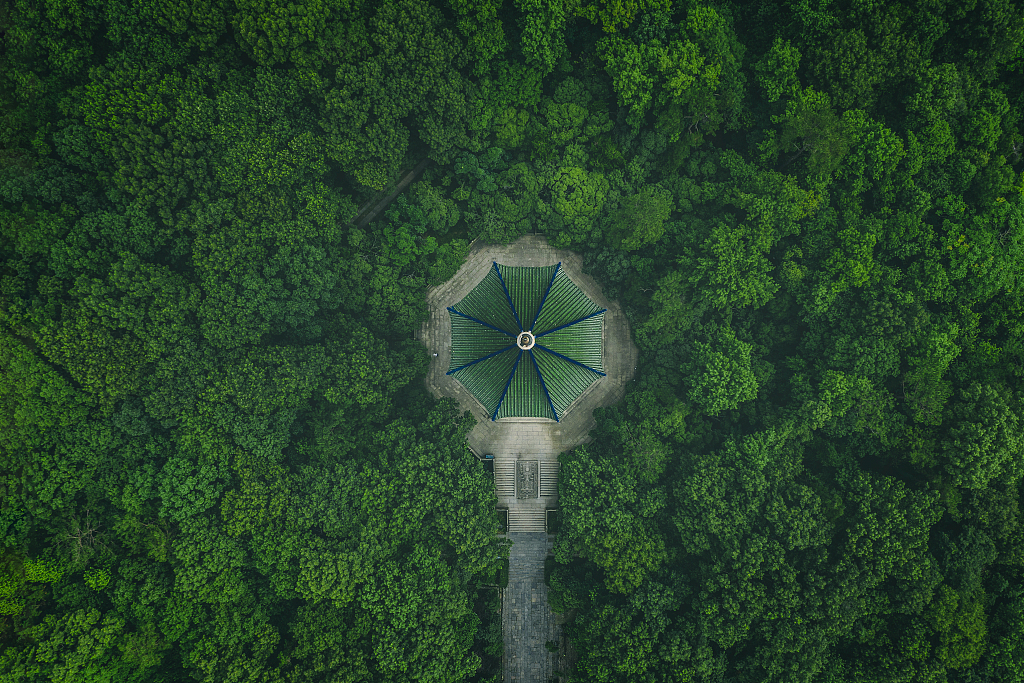 To date, the per capita green area in urban China is 14.8 square meters, and 441 cities have joined the campaign to build national forest cities.

Moreover, the country initiated its first pilot program to construct grassland nature parks last year, with 39 pilots launched, covering a total of 147,000 hectares of grassland in 11 provinces and autonomous regions. 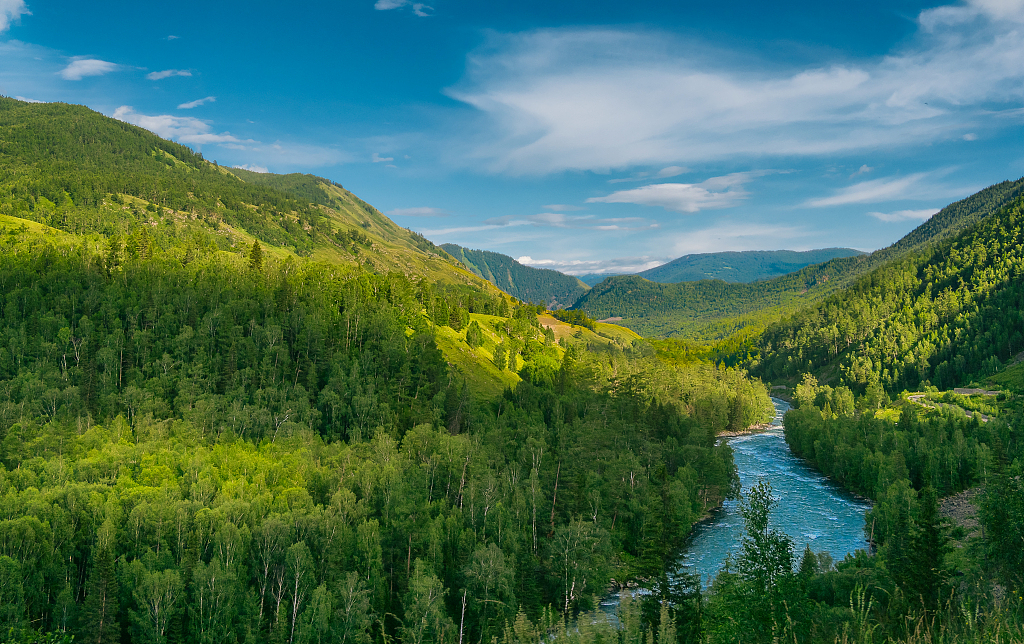 Those greening efforts have not only improved the country's environment, but also benefited its people, said the report.

The report also showed that more than 3 million people had been lifted out of poverty thanks to the green industry, among whom about 1.1 million have served as environment conservationists, with their living conditions greatly improved. 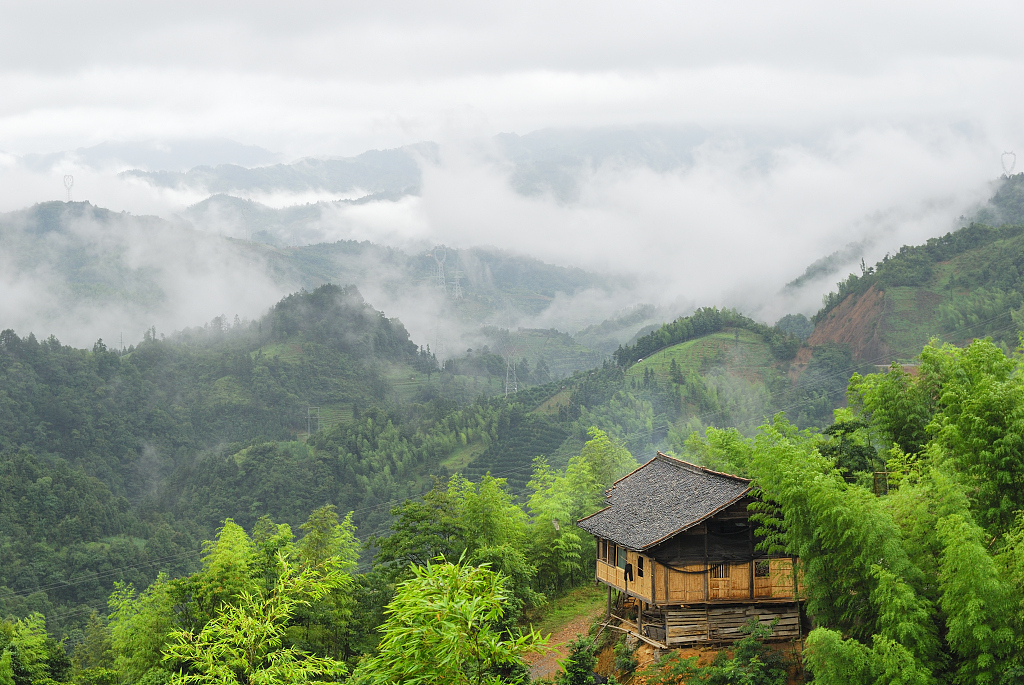 Afforestation is also part of the country's efforts to meet its upgraded international commitments to mitigate climate change.

According to the report, forest carbon storage in China was about 9.18 billion metric tonnes last year, fulfilling the country's commitment to the international community.

Today, China has 220 million hectares of forest with a total forest stock volume of 17.5 billion cubic meters, according to the National Forestry and Grassland Administration. 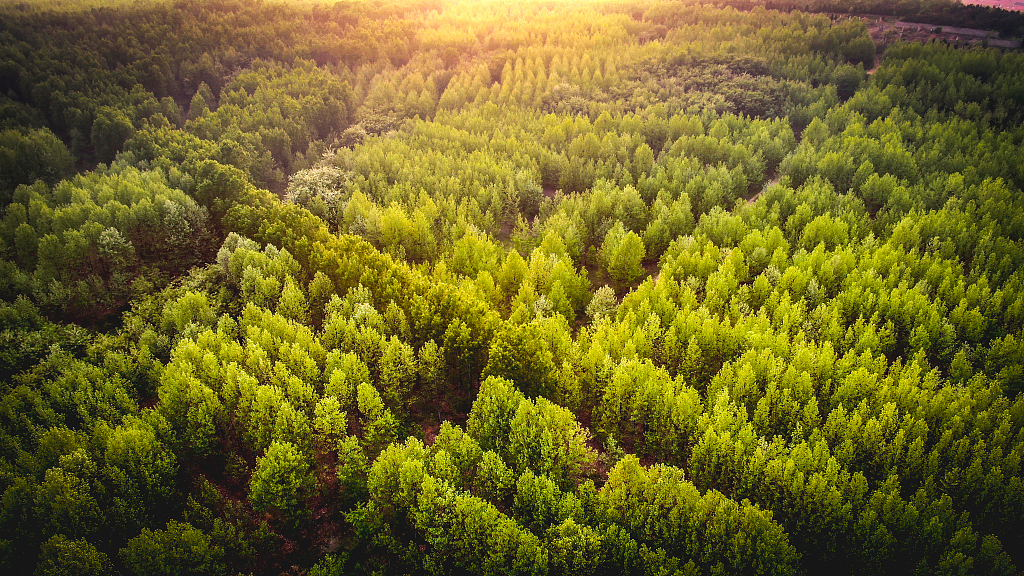 Forest stock volume, which is the total volume of the stems of all living trees, is often used for forest resource management and planning and as a predictor of carbon-related variables and carbon stocks, according to the International Union for Conservation of Nature.

"China has made resolute efforts to increase its forest carbon storage," said Peng Youdong, deputy head of the administration.

Moreover, he said, 60 percent of China's forests are either newly planted trees or trees that are at their best age to grow, which carries more potential to absorb carbon dioxide. 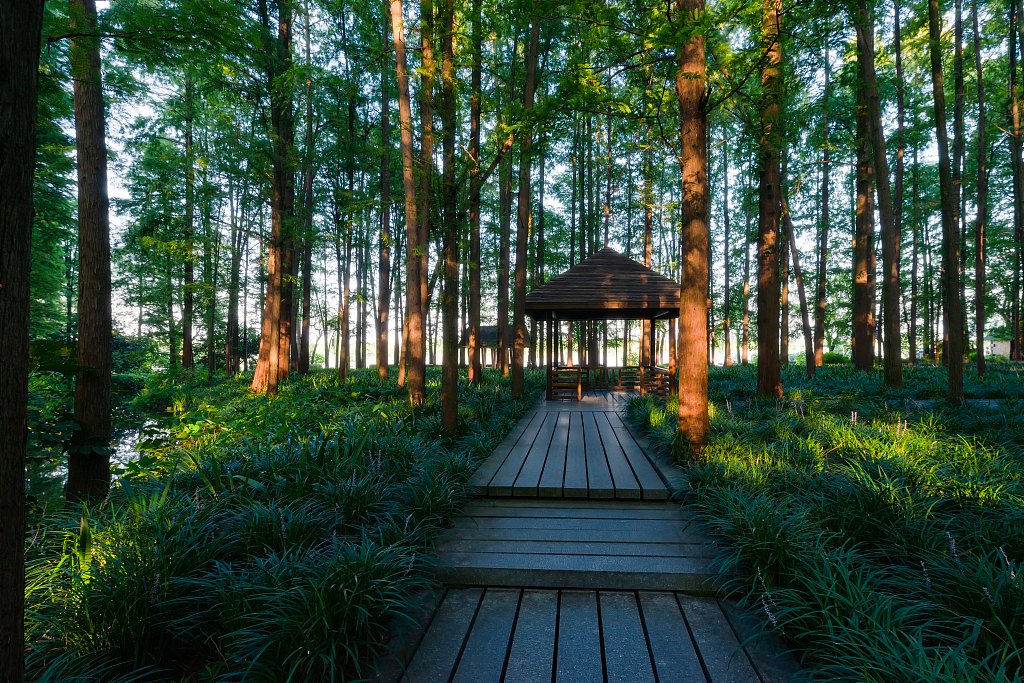 On Friday, an accounting report on China's forest resources was also released, showing that the total value of forest related resources in the country was more than 25 trillion yuan, and related services were valued at least 15 trillion yuan.

China has initiated a program to study forest resources accounting since 2014 with experts from several government departments and research centers.

Forest resources accounting is an attempt to measure sustainable development by correcting the national income accounts for the depletion of natural capital.

"It is still a new attempt worldwide to account for forest resources with economic theories," said Jiang Zehui, chief scientist at the Chinese Academy of Forestry and head of the program.

Li Xiaochao, deputy director of the National Bureau of Statistics, said the accounting will help evaluate China's forest resources and its potential to develop other green industries.

(Text by Yang Wanli; all images via CFP)