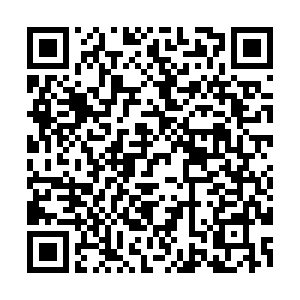 The crackdown on Chinese high-tech companies by the U.S. completely denies the principle of a market economy it has always advocated, and also exposes the hypocrisy in its so-called fair competition, Zhao said.

China hopes the U.S. can stop this unreasonable attack on Chinese companies and create a fair, open, impartial and non-discriminatory environment for them to run their businesses, the spokesperson said.