Download
Chinese roadmap by 2060 for a carbon neutral future
CGTN 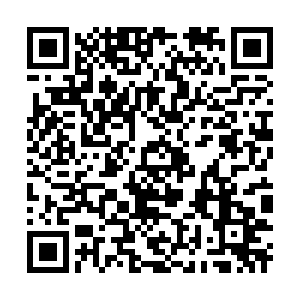 On 12 December, 2020, Chinese President Xi Jinping announced new 2030 climate targets via video link to the Climate Ambition Summit organized by the UN, the UK and France. This was the second time in three months that China boosted its climate commitments to target carbon neutrality by 2060. China has published the key steps it will take on the way to carbon neutrality, and the emissions curve for the coming decade is becoming clearer. During the Two Sessions that just concluded in Beijing, the topic on how to build a carbon neutral future through the 14th Five-Year Plan entered the spotlight. 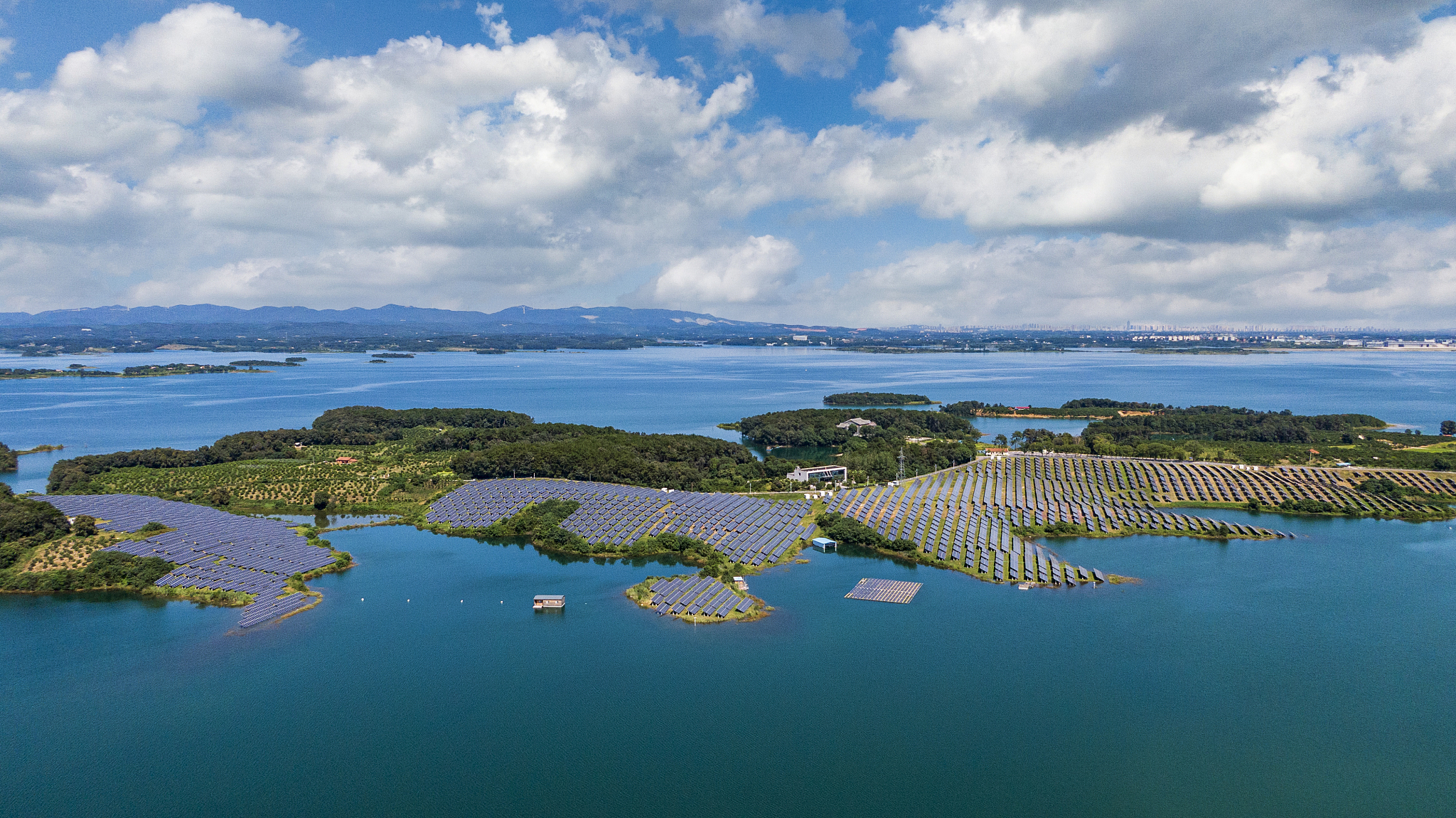 As the world's largest carbon emitter, China faces a tight timetable and arduous task. China should focus on the promotion of renewable energy, advance the research and development of energy conservation technologies and cut carbon emissions, according to Ding Kuiling, executive vice-president of Shanghai Jiao Tong University, member of the Chinese Academy of Sciences and a national political advisor, who added that the country's current energy consumption and carbon emissions remain huge as it is still in a stage of industrialization.

Over the next five years and beyond, China will control the aggregate amount and intensity of energy consumption, reduce the use of fossil energy and advance the low-carbon transition of sectors including industry, construction and transportation, according to the draft outline of the 14th Five-Year Plan (2021-2025) for national economic and social development and the long-range objectives through the year 2035.

The outline noted that China will further transform its energy consumption structure by promoting the wider use of clean and renewable energy during the 2021-2025 period.

Over the last five years, the share of clean energy consumption in the country rose from 19.1 percent to 24.3 percent, data by the National Energy Administration showed.

By 2030, China aims to lower carbon dioxide emissions per unit of GDP by over 65 percent from the 2005 level, raise the share of non-fossil energy in primary energy use to around 25 percent, and bring the total installed capacity of wind and solar electricity to more than 1.2 billion kilowatts.

An action plan for peaking carbon emissions by 2030 is expected to be unveiled within the year, according to a government work report.

Forests are one of the most effective means to remove carbon from the atmosphere. Carbon dioxide gas can be removed by plants through photosynthesis.

In 2020, China planted 6.77 million hectares of forest and brought more than 2 million hectares of sandy land under control through improving vegetation, according to a report unveiled by the National Greening Commission on March 12, the country's 43rd Tree Planting Day. Apart from planting trees, preventing deforestation is also crucial, because carbon can only be stored in a tree while it is alive.

Wetlands are another significant yet often neglected ecological factor in removing carbon from the atmosphere. They cover only about three percent of the earth, but can store around one-third of the world's carbon - two times of the amount of carbon reserved by forests in the world.

Conservation of wetlands in China is crucial, as it ranks fourth in wetland area in the world with 65.9 million hectares, or 10 percent of the world's wetland areas, according to the World Wildlife Fund (WWF). Wetland preservation in China has been seeing increasing improvements. There are now 57 wetland nature reserves listed as major wetlands for protection under the Convention on Wetlands, covering a total of nearly 7 million hectares.

Apart from the clean energy campaign, China has signalled other efforts to promote comprehensive green transformation in its economic and social development. To facilitate the green upgrade of various sectors, more green finance stimulus packages are expected.

In 2016, the People's Bank of China (PBOC), the country's central bank, issued and implemented a policy framework on green finance. Since then, green financing has taken root and spread across China. By the end of last year, China's outstanding green loans had reached nearly 12 trillion yuan (about $1.85 trillion), official data showed.

Looking at the latest carbon trading information in China, carbon emissions allowances closed at 35.24 yuan ($5.42) per tonne on March 12, down 0.48 percent from the day before, at the China Emissions Exchange (Guangzhou), the largest local carbon market in China. A total of 17,513 tonnes of allowances were transacted on March 12, with a turnover of about 615,673 yuan.

The allowances, officially known as Guangdong Emissions Allowances (GDEA), are carbon dioxide emissions caps assigned to companies. Firms whose emissions surpass their share must buy extra quotas from the authorities or purchase unused quotas on the market from those that cause less pollution. Since its opening in December 2013, the market has traded 174.36 million tonnes of GDEA, with a total turnover of 3.63 billion yuan.