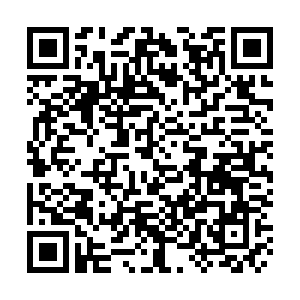 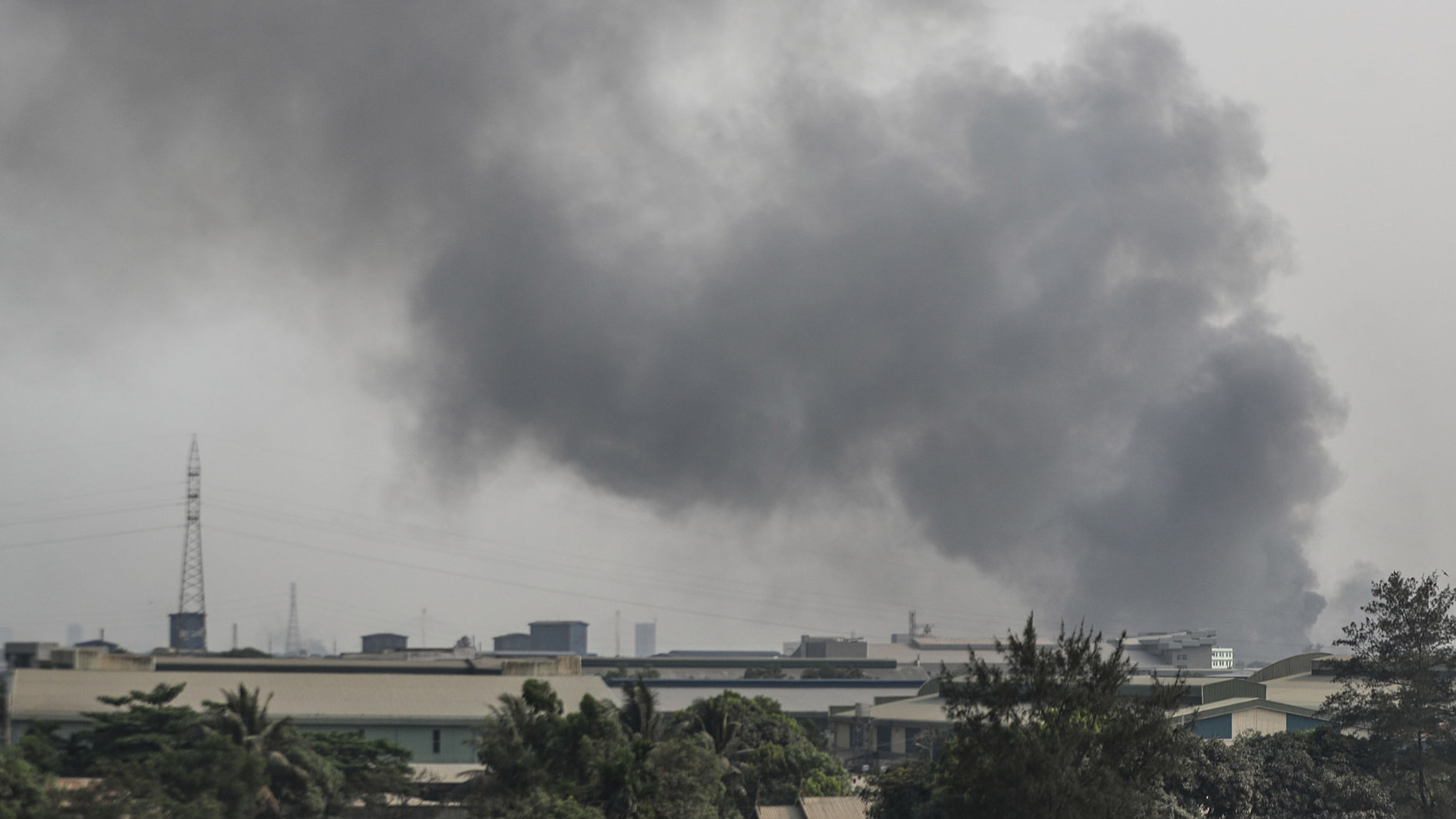 Dozens were killed and several Chinese factories set ablaze in Myanmar on March 14. According to some witnesses, gangsters were carrying knives, slingshots and axes. They shouted: "We don't like Chinese people in Myanmar." A CGTN reporter spoke with two Chinese workers who witnessed the attacks on Chinese factories in Myanmar.