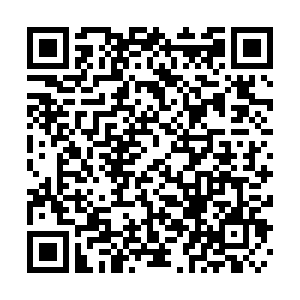 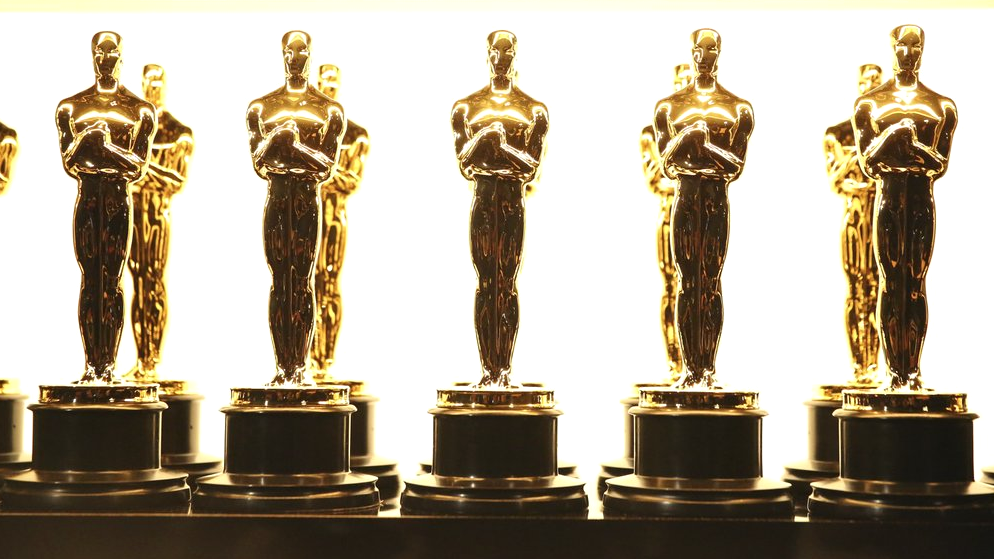 The Netflix reimagining of Hollywood's Golden Age was far ahead of the competition following the live-streamed announcement, which saw six films receive six nominations apiece.

Six films tied for second place with six nods each: "The Father," "Judas and the Black Messiah," "Minari," "Nomadland," "Sound of Metal" and "The Trial of the Chicago 7."

Among performers, it's the most diverse slate of nominees ever – and a far cry from the all-white acting nominees that spawned the #OscarsSoWhite hashtag five years ago.

Nominations were announced Monday from London by presenters Nick Jonas and Priyanka Chopra Jonas. The film academy and ABC, which will telecast the Oscars on April 25 (delayed two months due to the pandemic), will hope that the nominees can drum up more excitement than they have elsewhere.

Interest in little golden statuettes has nosedived during the pandemic. Ratings for a largely virtual Golden Globes, with acceptance speeches by Zoom, plunged to 6.9 million viewers – a 64 percent drop from 2020 – last month.