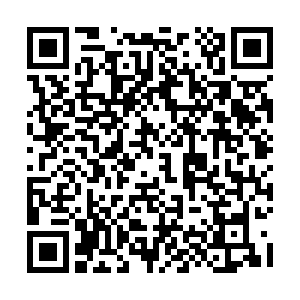 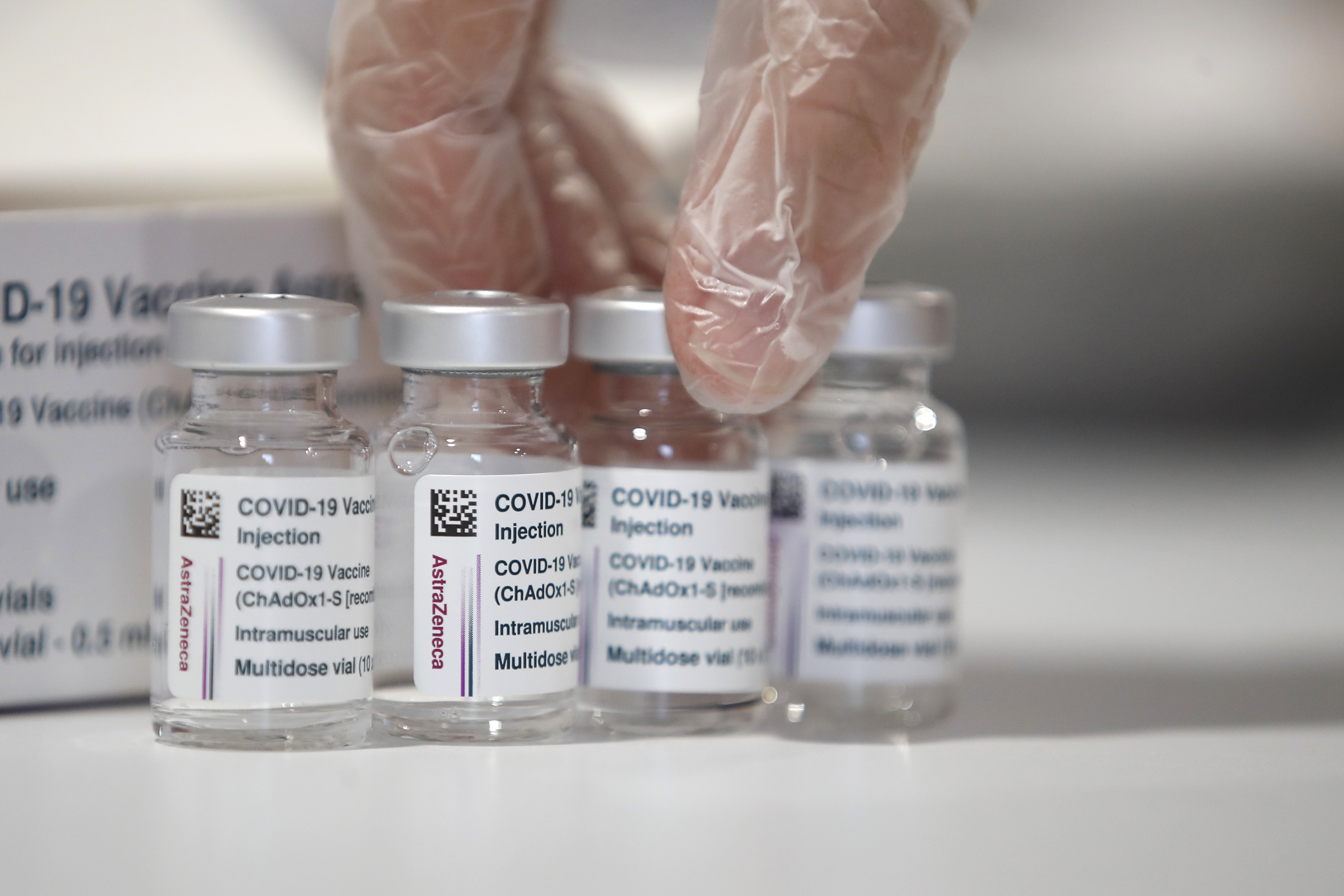 The coronavirus vaccine developed by AstraZeneca and the University of Oxford has now been fully or partially suspended in a number of countries across Europe and Asia, following reports of blood clots in some recipients.

The Netherlands on Sunday joined a fast-growing list of countries suspending the use of AstraZeneca's COVID-19 vaccine.

The vaccine will not be used until at least March 29 as a precautionary move, which would delay the rollout of the national vaccination plan. It follows a similar decision by Ireland earlier in the day and is based on reports from Denmark and Norway of possible serious side effects.

In a setback to Europe's ailing vaccination campaign, seven other countries have already suspended the use of AstraZeneca shots, including Denmark, Norway, Iceland, Bulgaria, Luxembourg, Estonia, Lithuania, and Latvia.

Thailand on Friday became the first Asian country to halt the use of the jab over safety concerns.

Other countries and regions have issued targeted bans against specific batches of the vaccine.

Sunday, Italy's northern region of Piedmont said it would stop using a batch of AstraZeneca coronavirus shots after a teacher died following his vaccination on Saturday.

The statement did not specify what batch it had banned nor did it say how the teacher died. Italian newspapers reported it was batch ABV5811 and a source close to the regional government confirmed to Reuters.

The nation has issued a ban on ABV2856 batch on Thursday, which is also banned by the European Medicines Agency (EMA), Europe's drug regulator.

Austrian authorities have also suspended inoculations with another batch of AstraZeneca.

How high is the risk?

As of Wednesday, around five million people in Europe had received the AstraZeneca vaccine. Of this figure, 30 cases of "thromboembolic events" have been reported. These cases refer to blood clots forming in the blood vessels and blocking blood flow.

A link between AstraZeneca vaccine shots and the fatal incidents is yet to be established and most deaths are related to coagulation disorders.

In Norway, three health workers who had recently received the vaccine were being treated in hospital for bleeding, the Norwegian health authorities said on Saturday.

In Denmark, a 60-year-old woman died after developing a blood clot following a vaccine shot from the ABV2856 batch, according to the Danish news agency Ritzau.

At least three people died in Italy after getting the jab, according to Reuters. The causes of their deaths were not disclosed.

Italy's medicines authority AIFA said on Sunday that alarm over the safety of the AstraZeneca doses was not justified and that no link had been proved between the deaths and the administration of the jabs.

AIFA added in the statement that all side effects linked to vaccinations were being monitored, both on a national and a European level, with EMA.

AstraZeneca said on Sunday a review of safety data of people vaccinated with its COVID-19 vaccine has shown no evidence of an increased risk of blood clots.

"An analysis of our safety data of more than 10 million records has shown no evidence of an increased risk of pulmonary embolism or deep vein thrombosis in any defined age group, gender, batch or in any particular country with COVID-19 Vaccine AstraZeneca," a spokesperson for AstraZeneca said.

"In fact, the observed number of these types of events are significantly lower in those vaccinated than what would be expected among the general population."

Late last week, EMA stressed that there was no indication the shot was causing blood clots, adding that it believes the vaccine's benefits "continue to outweigh its risks."

The view was also echoed by the World Health Organisation.