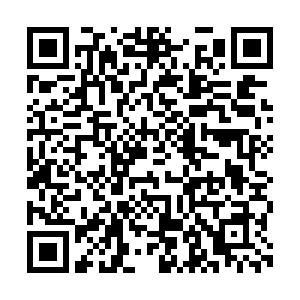 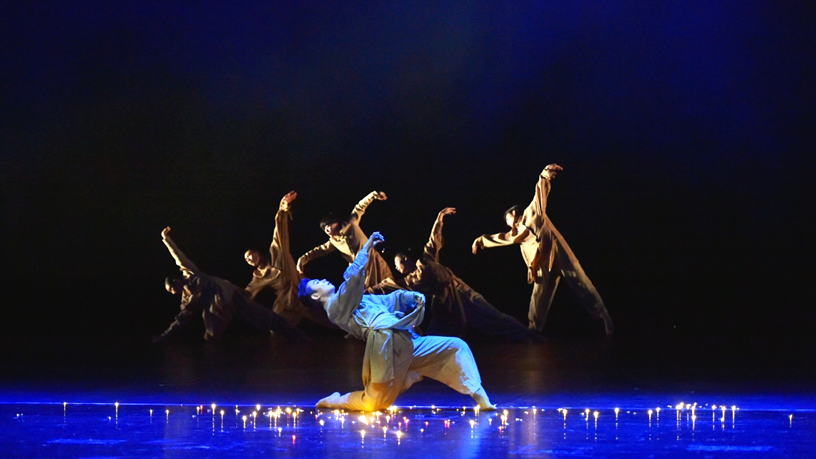 All the right moves and an incredible amount of energy, dancer and choreographer. Hu Shenyuan is that and much more.

The young man is best known for winning the talent show "Dance Smash 2019" and working with veteran dancers like Yang Liping and Aakash Odedra.

In an exclusive interview with CGTN's Culture Express, Hu revealed his dance journey and his aspirations to redefine modern dance. 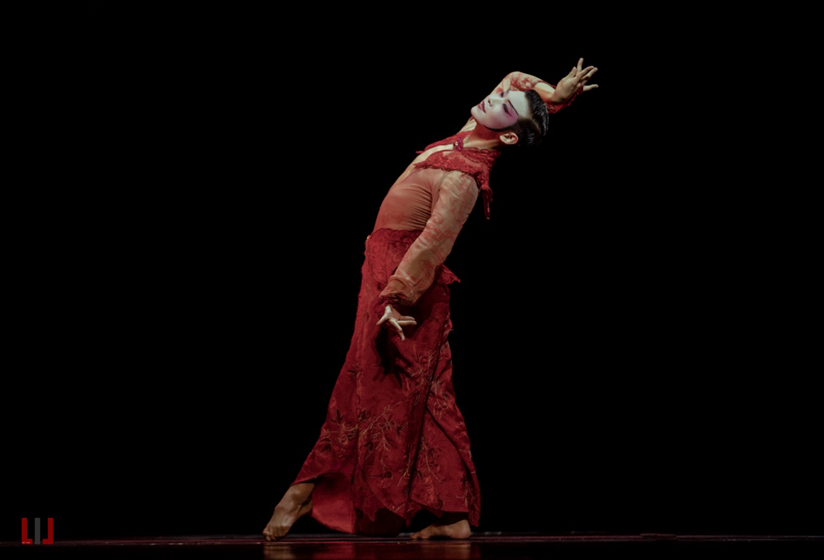 Hu told CGTN that throughout his career, he has tried to add new twists to a genre he's already familiar with.

When asked about his new role as a choreographer, he said: "Your perspective changes, from being a dancer to a choreographer. From just focusing on my own body, to everything outside the body, the stage, the whole atmosphere of the theater, when the lights go on and off, the framing (of the dancers on stage), those are the things that I don't have to think about when I'm just a dancer. But I enjoy the wider perspective I get from working as a choreographer."

"I want to tell people that modern dance isn't confined to the background dancing during a gala, to let them see how dance can reflect thoughts, and the beauty of dance language on stage."