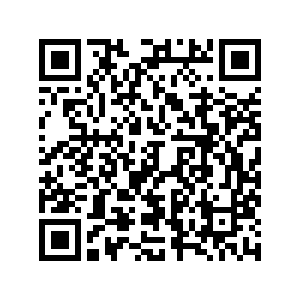 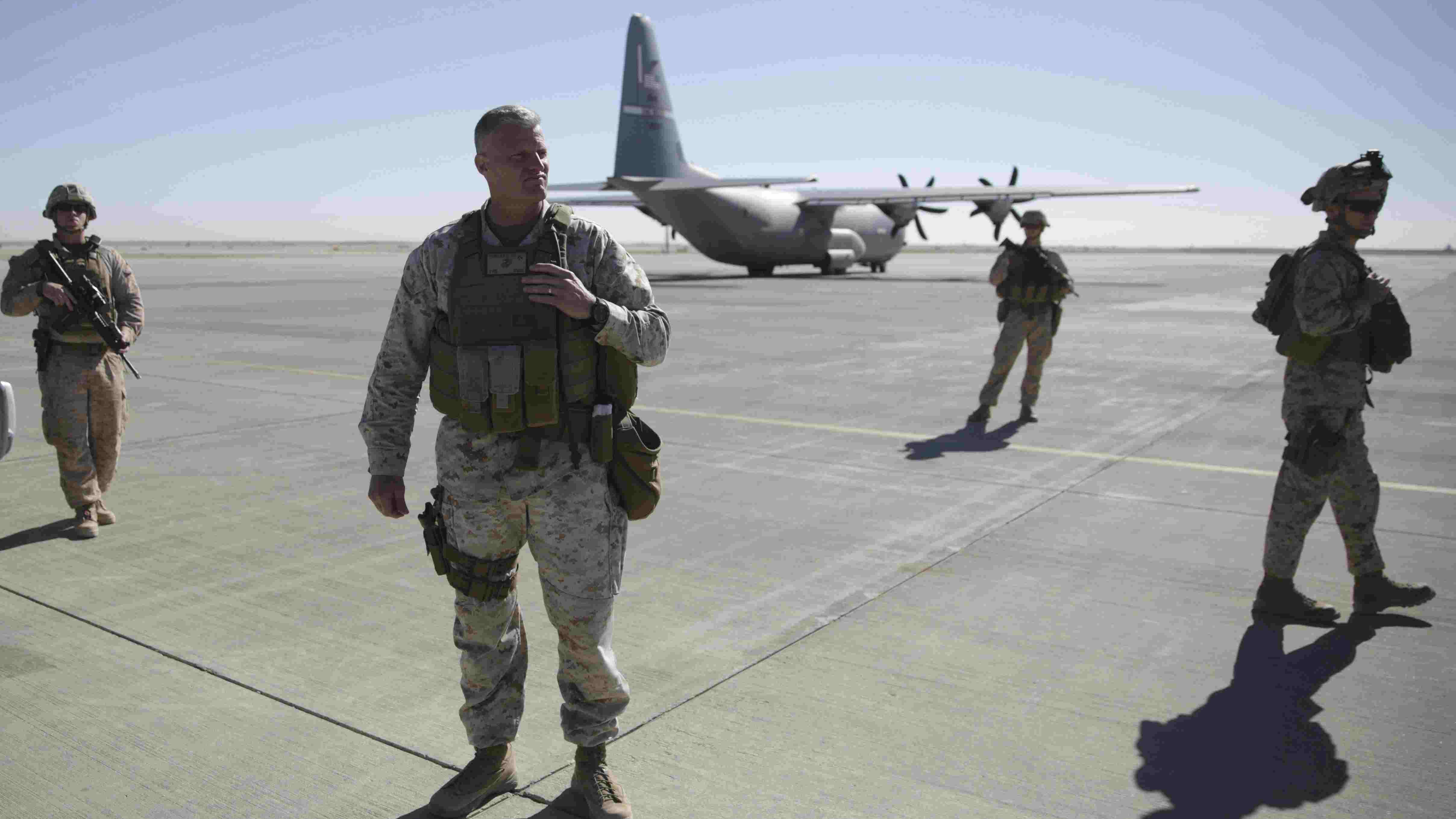 The United States will apply unprecedented pressure on Afghan government negotiators and Taliban insurgents, effect a political settlement within weeks, and welcome an interim government to facilitate prospects of a new Afghan constitution.

That is the gist of the Biden administration's eight-page proposal for peace in Afghanistan, a confidential draft verified by the Washington Post, where a rapidly formed interim government is at the heart of peace progress. But the unexplained source of U.S. leverage over Afghan officials and Taliban insurgents threatens to put another peace plan on the ropes. Kabul is already resisting what it calls a "coerced and imposed peace," while Taliban insurgents construe the interim proposal as an attempt to curb their most prized advantage: violence.

In order to drive Biden's Afghan strategy home, Washington must back its proposal with a set of risk-mitigation guarantees on several diplomatic levels, so that warring parties embrace at least some elements of its power-sharing plan.

Drafting a new Afghan constitution could take months, and what the Biden administration deems an interim government could end up assuming greater permanence. The accompanying political stalemate could end up frustrating U.S. plans of lasting peace and a safe withdrawal.

But electoral incentives are less contested, given that the Taliban's expanding territorial control is short of public recognition, and the Ghani government is committed to preserving legitimacy by vote. The Biden administration must therefore tighten its rationale for free and fair elections under the current proposal, which attributes "decisions of paramount national importance" to elected officials, undercutting power-sharing incentives for all actors. Instead, it must explicitly encourage both sides to enter the public voting sphere as a uniformed power-sharing front, so that the motivation to seek public legitimacy ends up concretizing a central administration arrangement in Kabul.

Domestic opinion has made clear the perils of drafting a new constitution without activating a mutually agreed election buffer. Look to the Afghan parliament, where lawmakers align with the understanding that a new government can only gather steam if election guarantees precede it. Key players in the peace talks, including former President Hamid Karzai, also point to the Biden plan's all-important election provisions and the glimmer of hope it affords to constitutional reform in the country.

For the Taliban, there is no immediate compulsion to pivot towards constitutional reconciliation either. They examine the Biden proposal against the guarantee that the U.S. will withdraw all its troops by May, an agreement reached under Trump's U.S.-Taliban peace pact. Note that this pact was overwhelmingly withdrawal-focused and did less to secure election incentives for the Afghan people. The Biden proposal, once supplemented with a power-sharing election buffer, could offer a less contradictory foundation for U.S. policy in Afghanistan.

Biden's consideration of a full U.S. military withdrawal by May stems from the Trump-era U.S.-Taliban peace deal, and the same pact conditions withdrawal against the Taliban's severance of ties with Al-Qaeda. The Taliban haven't delivered on the latter commitment, and underscoring their lack of gains would be a win for Biden, especially in coordinating military withdrawal timelines with greater flexibility. 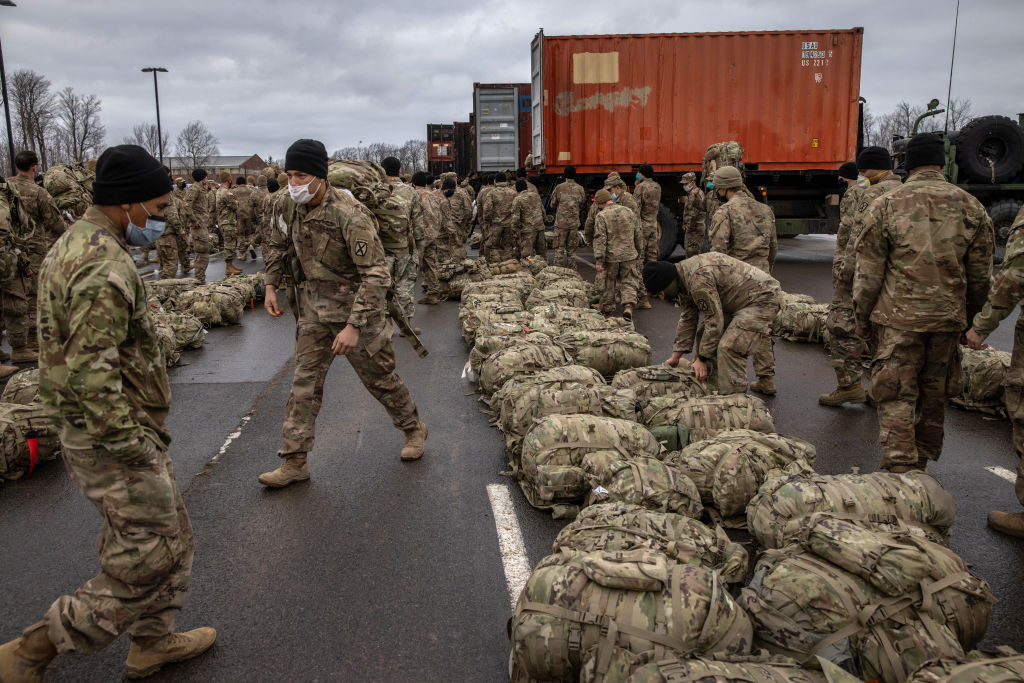 Efforts are already underway to pivot multilateral engagement with the Taliban towards a UN-led peace effort. An international peace conference in Turkey next month is central to the plan, where the UN could assume the role of a broker to facilitate interim government breakthroughs. The Taliban, eager to gain international legitimacy, have limited margins to sidestep progress.

It is here that renewed U.S. emphasis on Al-Qaeda can set right the narrative that American withdrawal from Afghanistan is the Taliban's unilateral call.

The U.N. has overseen Al-Qaeda's transition from a disempowered militant outfit to a key facilitator of Taliban interests in Afghanistan, including its exercise of leadership patronage under the insurgents. The Biden administration must underscore these transitions for what they always were: outright violations of Taliban's negotiated deal with the U.S.

Ample speculation currently surrounds Biden's possible dismissal of the Trump-era deal, and three reasons illustrate why such a move would be a mistake.

First, it would dent Washington's credibility to deliver on any meaningful, formally negotiated counterterrorism conditions, limiting optimism for a ceasefire monitoring joint commission to take root in the country. This commission is the centerpiece of Biden's latest peace proposal.

Second, the Taliban would never agree to another synchronized counterterrorism guarantee ever again, effectively dashing U.S. hopes of removing insurgent-backed "military structures and offices from neighboring countries" under the same plan.

Most importantly, it would support the Taliban's victory narrative at the Istanbul conference: that it is still eligible to participate under the Biden plan, having rejected the spirit of the one before it.