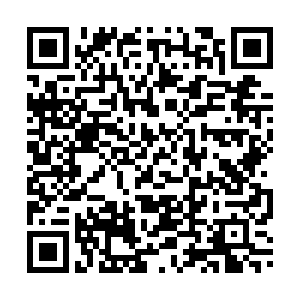 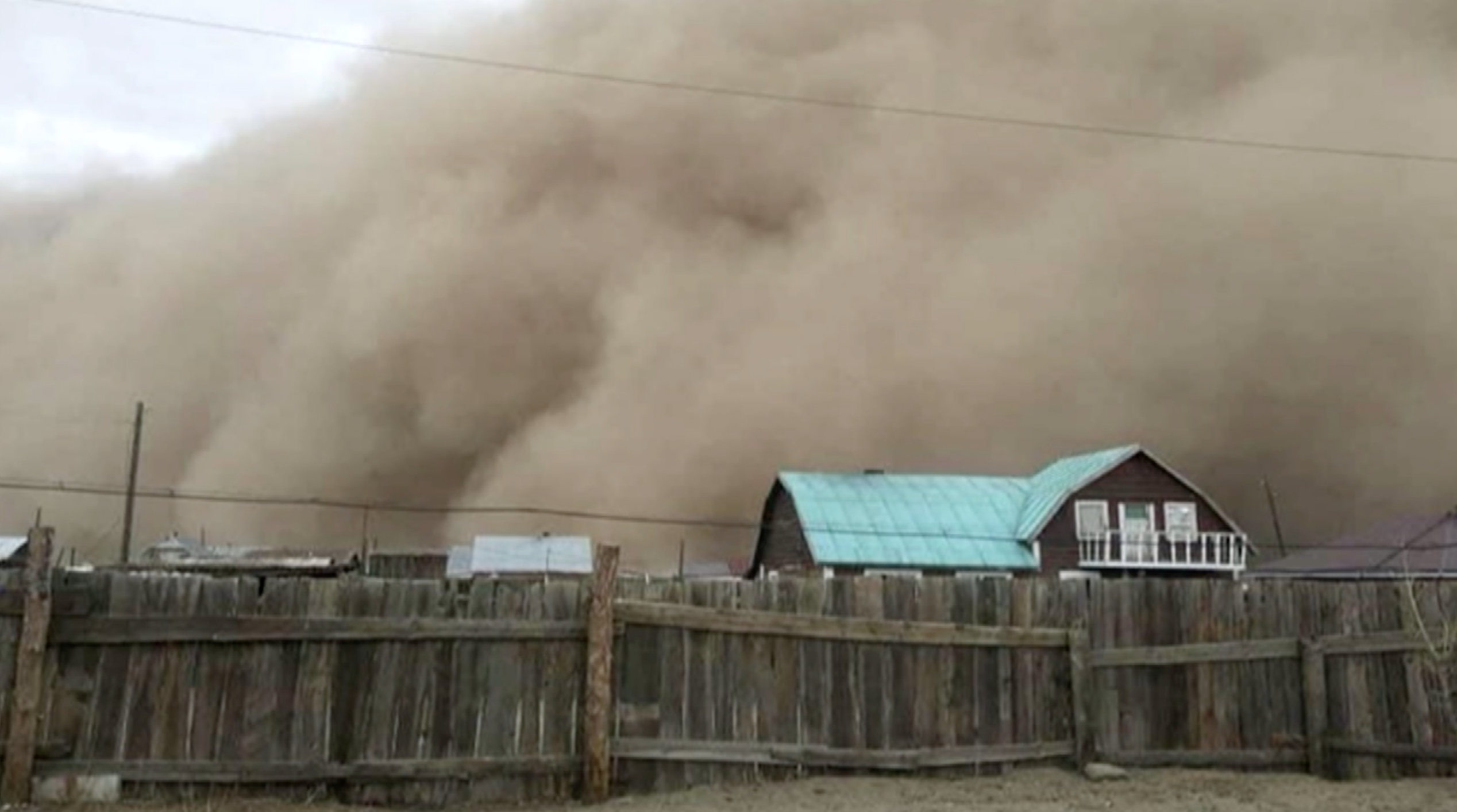 Six people, including five herdsmen and one child, were found dead after a heavy dust storm hit Mongolia, the country's emergency management department said on Monday.

In a statement, the department said it had received reports of 548 missing people from nine provinces across the country between Saturday night and Monday morning.

So far, 467 people have been found and rescuers were trying to locate 81 who were still unaccounted for, it said.

Meanwhile, local media reported that some areas in western Mongolia experienced large-scale power cuts over the weekend due to the storm.

Neighboring China was also affected by the dust storm with large areas in the north, including the capital Beijing, experiencing the largest sandstorms in a decade on Monday.