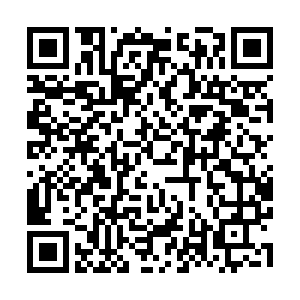 An unknown number of students and teachers have been kidnapped after gunmen attacked on primary school in the northwestern Nigerian state of Kaduna, an internal security official said on Monday.

The incident signifies another of the mass abductions targeting schools since December in the region.

Armed men attempted to kidnap more students in Kaduna state overnight on Sunday, according to the official, as 39 others from an earlier attack in the state remain missing.