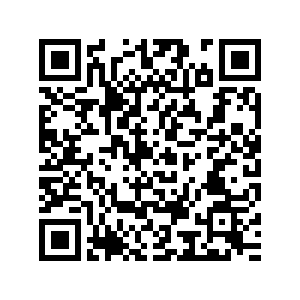 China has done its best to stay out of Myanmar's domestic political turmoil, but it looks like it's getting dragged into the scene by brute force. The latest count shows that a total of 32 Chinese-funded enterprises were damaged in Sunday's spree of vandalism and arson. According to the Chinese Embassy in Myanmar, two Chinese staff were injured. The total losses amount to nearly 240 million yuan ($37 million).

The identities of arsonists have yet to be ascertained and the reasons for the attack are unknown, but anti-China sentiment has been rising in the country. Since Myanmar's military detained senior government officials for alleged election fraud, China has faced Western criticisms for not condemning the military's political actions. Some accused China of not helping Myanmar via its alleged "influence" over the Myanmar military.

Kyaw Win, founder and executive director of London-based Burma Human Rights Network, tweeted "If one civilian killed one Chinese factory will become ashes" on March 12, two days before the attack. It was retweeted more than 2,600 times. And on March 15, when his tweet was quoted in Chinese media, he added a tweet telling China to "stop supporting terrorist & Fascist military." And the hashtag MilkTeaAlliance he used in his tweet, when studied further, is used by accounts with harsh words towards the Myanmar military and China, with one picture even showing a big, red cross over the Chinese ambassador to Myanmar accompanied by a tweet reading "China Embassy Out of Myanmar." 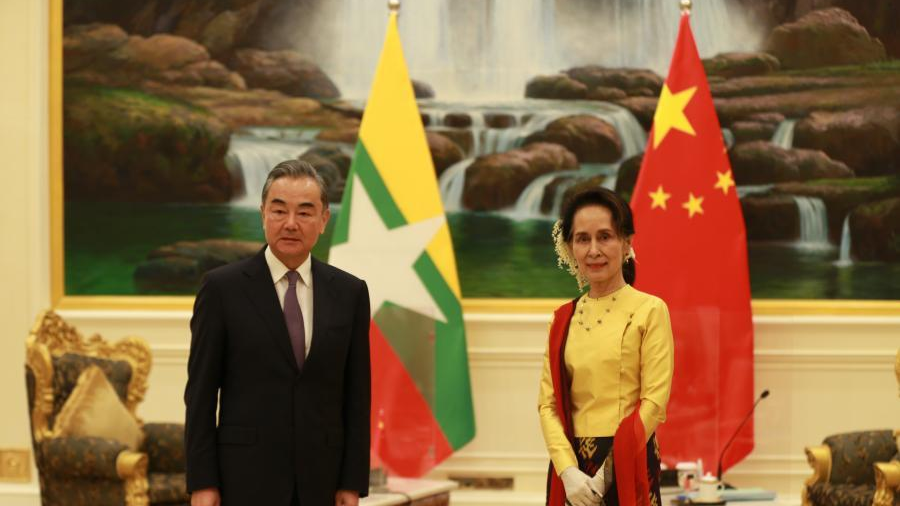 China has enjoyed a smooth relationship with Myanmar both before and after the 2012 election that brought Aung San Suu Kyi to power. The two countries established a comprehensive strategic cooperative partnership in 2011. And over the years, China has become Myanmar's largest trading partner. Chinese President Xi Jinping visited the country in 2020, and Myanmar was the first neighboring country that Chinese Foreign Minister Wang Yi visited in 2021 – both when Aung San Suu Kyi was in power.

Since the political turmoil began, Myanmar's factory activity has fallen to a record low and stock trading is down 60 percent according to Nikkei. The rising anti-China sentiment could strain the relationship between the two countries and put the already besieged Myanmar economy under greater duress. Business requires a safe environment to grow. If it is proven that Myanmar cannot ensure the safety of foreign investments and personnel, it wouldn't only turn off Chinese investment but all investment from overseas.

China repeatedly insisted that the political turmoil in Myanmar should be resolved by Myanmar people through peaceful dialogue. It has no intention of putting its thumb on the scale and swaying the country to choose one side or the other. However, rapidly rising China-hating-and-destroying sentiment won't sit well with China, especially when the rise has an unshakable scent of foreign influence.

China has called on Myanmar authorities to provide protection for its assets and personnel and Myanmar people to express demands in a lawful manner. But China won't allow its interests to be exposed to further aggression. If the authorities cannot deliver and the chaos continues to spread, China might be forced into taking more drastic action to protect its interests.