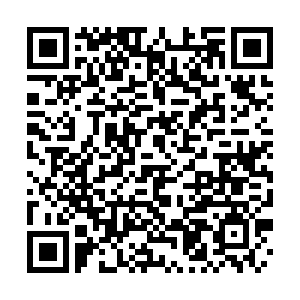 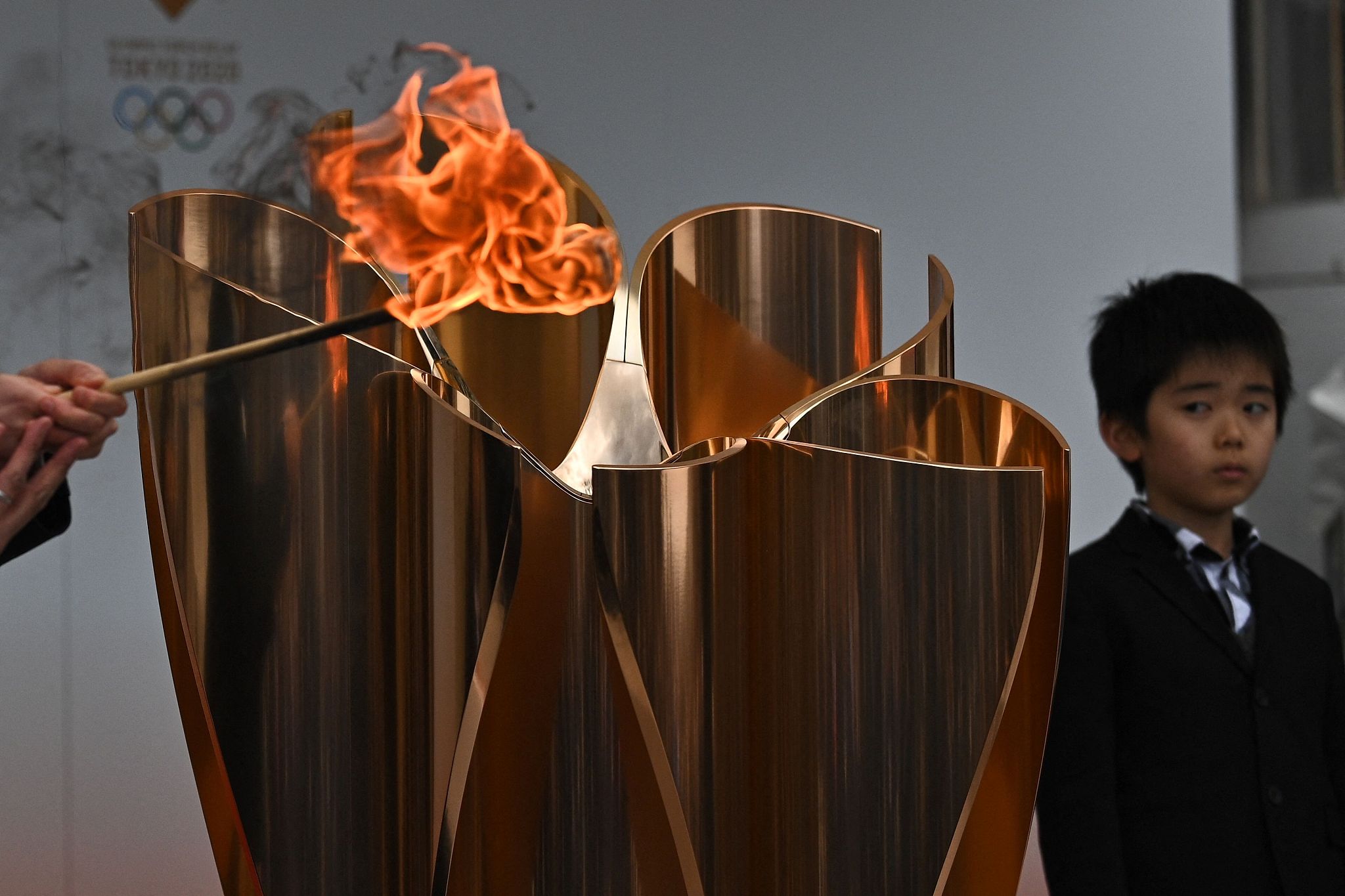 The Tokyo Olympic torch relay will kick off as scheduled in northeastern Japan's Fukushima prefecture on March 25, organizers announced on Monday.

The Tokyo 2020 organizing committee will hold a grand start of the torch relay at the J-Village National Training Center in Fukushima, which was hit hard by the 2011 tsunami and earthquake.

The organizers said that the number of participants traveling from Tokyo to the site is substantially curtailed to prevent the spread of COVID-19. The start of the program has been simplified and the number of performers at the ceremony has been reduced.

The torch relay will traverse Japan for 121 days, covering all 47 prefectures before reaching the Olympic Games opening ceremony on July 23.

The ceremony will be preceded by a performance from a group of residents from Fukushima prefecture, followed by a children's choir singing during the ceremony and cheer on the torchbearers as the grand start commences.

The grand start ceremony and the first section of the Fukushima torch relay on Day 1, from the J Village All-Weather Training Area to the J Village Station, will not be open to the public, but it will be broadcast live via a Tokyo 2020 official channel.

Organizers expressed the hope that as many people as possible around the world will follow the progress of the torch relay on the internet.

They also promised to "ensure the safety and security of the Tokyo 2020 Olympic torch relay by taking countermeasures to prevent the spread of any infections among spectators, torchbearers, staff, and other relay participants, as well as local residents."