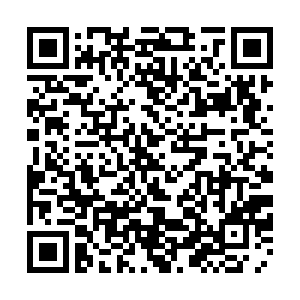 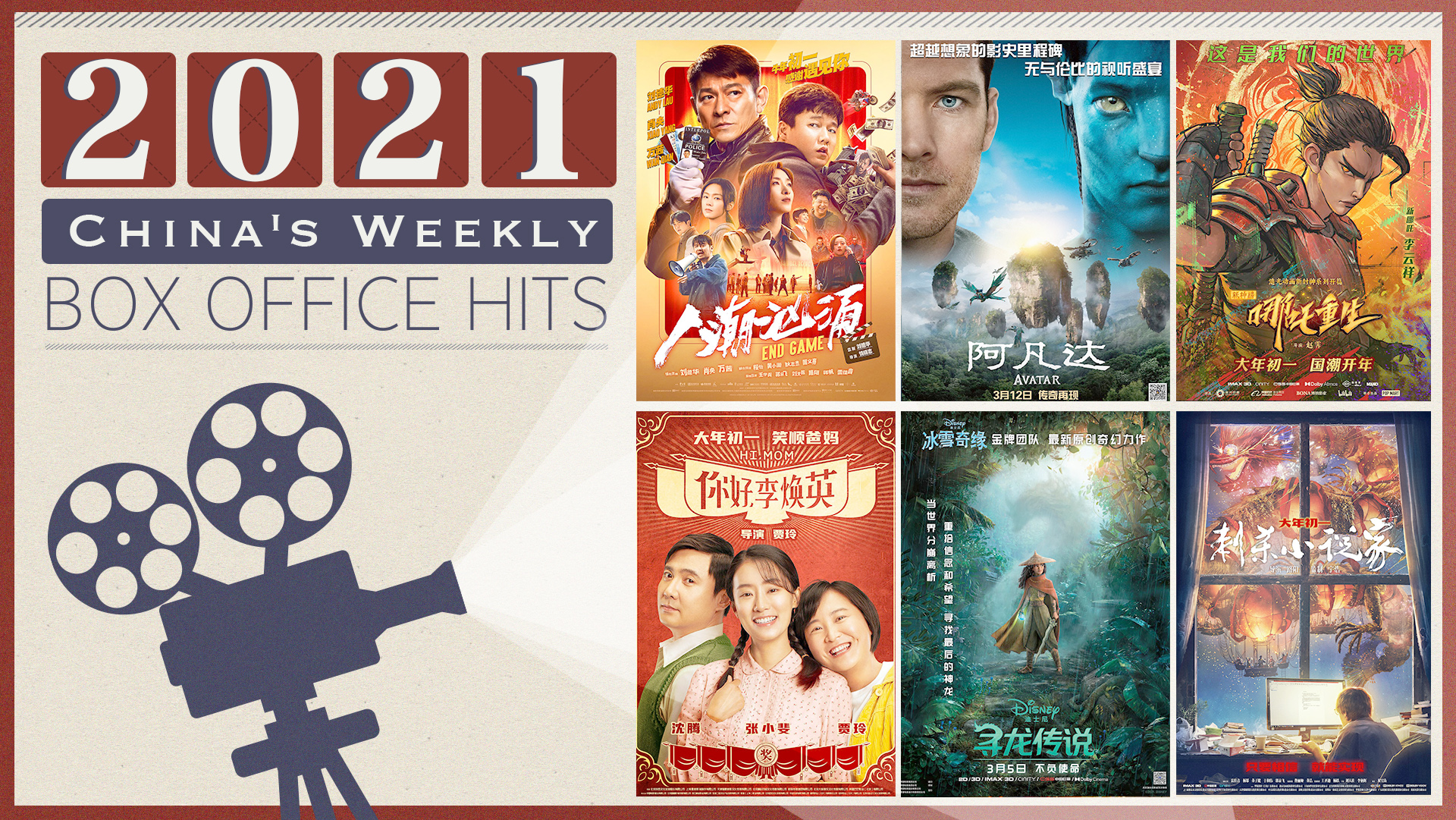 By Sunday, the film had earned a total of 5.2 billion yuan ($800 million) since its release.

In second place was sci-fi and fantasy epic "Avatar" which took in 137 million yuan ($21 million) since its re-release on March 12. The film originally premiered on the Chinese mainland on January 4, 2010. 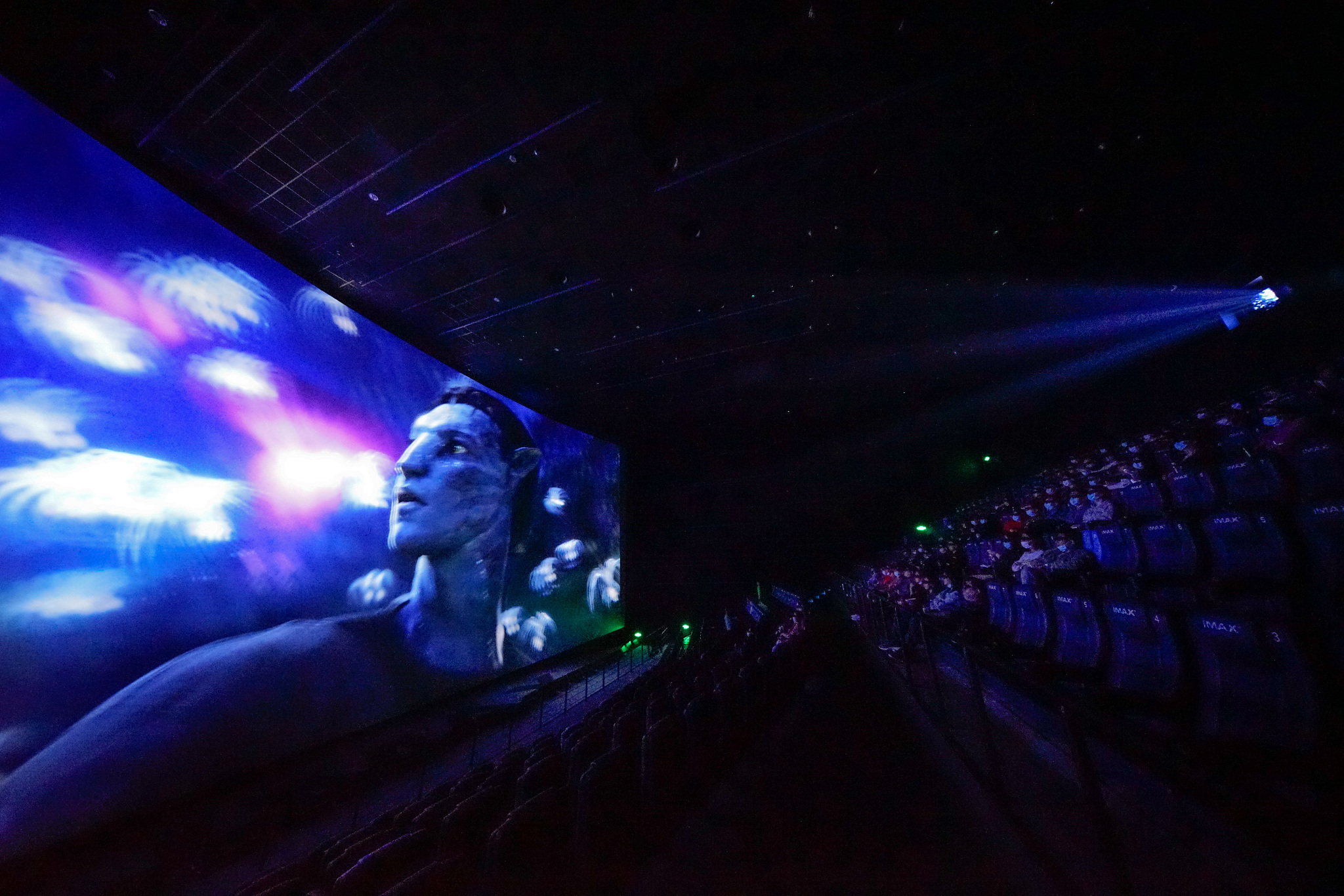 Chinese moviegoers watch the sci-fi blockbuster "Avatar" at a theater on March 14, 2021. /CFP

Chinese moviegoers watch the sci-fi blockbuster "Avatar" at a theater on March 14, 2021. /CFP

The James Cameron blockbuster hit the big screen in the Chinese mainland 11 years after its domestic debut to much excitement. Its popularity among Chinese moviegoers this week upped its global revenue pre-re-release from $2.7 billion to more than $2.8 billion, enough for it to claim back its title as the highest-grossing film of all time.

It is rated 8.8 out of 10 on Douban, a Chinese film review aggregator. "Avatar tells you that movies can build your dreams," reads one of the popular short reviews. 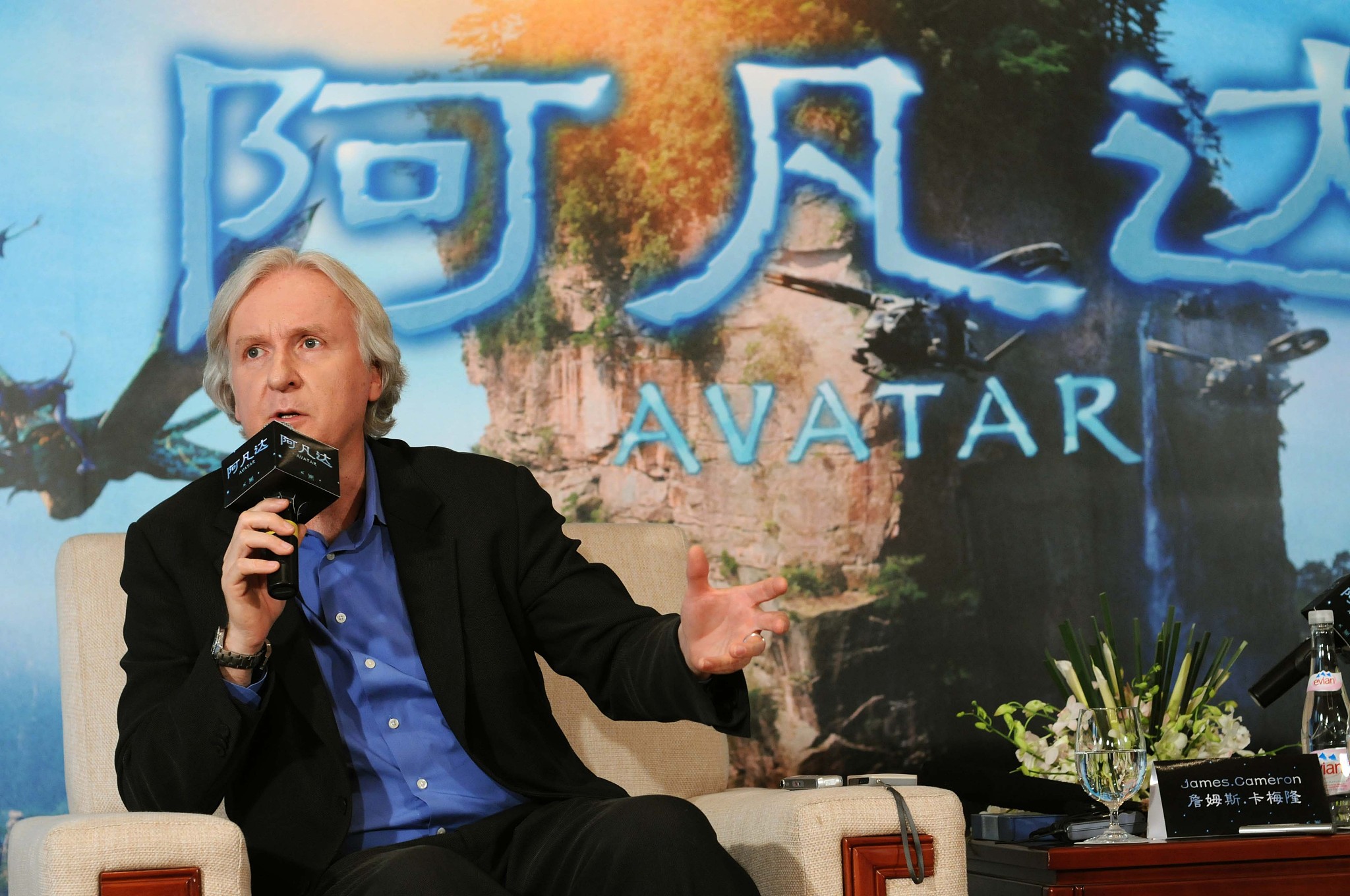 The pandemic has led to a dearth in new releases, both Chinese and foreign, pushing movies already on the Chinese market to run longer than their original duration. The recovery of the Chinese box office, however, has been an opportunity for re-releases of blockbusters seeking commercial success. "Avatar" was a case in point, and Chinese media reported last week that "The Lord of the Rings Trilogy" will be shown again in the Chinese mainland soon, although no official date has been set.