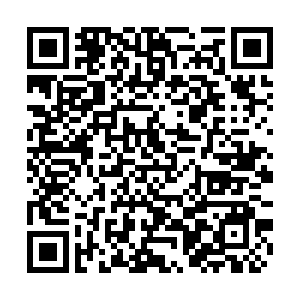 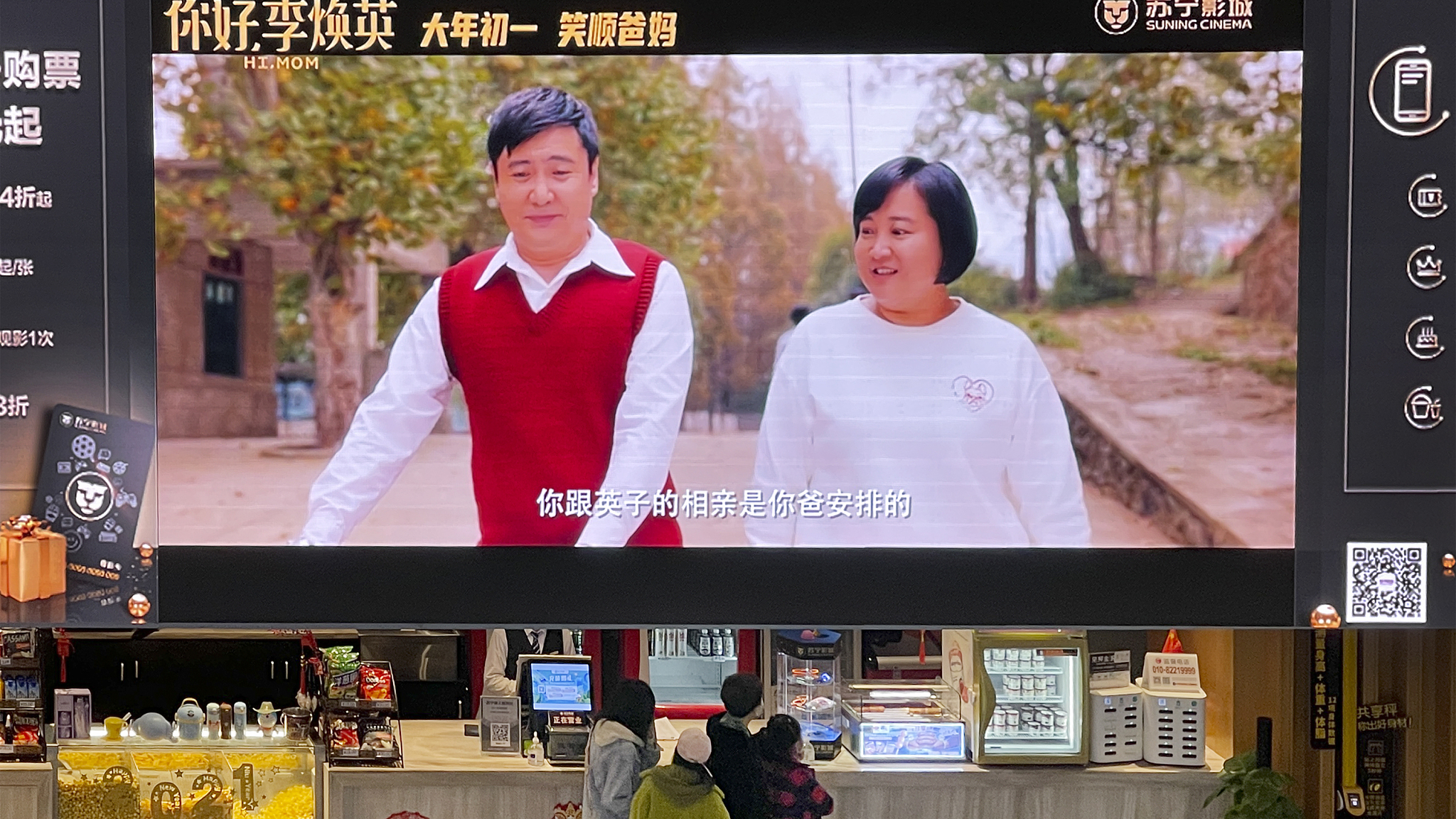 Tearjerker film "Hi, Mom," the top earner of this year and the second highest-grossing film ever at China's box office, is set for worldwide release soon, after having raked in 5.27 billion yuan ($811 million) domestically as of Tuesday.

The Chinese blockbuster is slated for release in the U.S., Canada, Britain, Spain, Australia, New Zealand, Japan, the Republic of Korea and Malaysia, among others, according to an announcement via an official social media account of the film.

"Hi, Mom" joined six other domestic titles releasing in China during the Spring Festival, which fell on February 12 this year and marked the beginning of the Chinese Lunar New Year.

The maiden directorial project of comedian and actress Jia Ling stars Jia as a devoted daughter who, deeply saddened by her mother's accidental death, finds herself transported back to 1981, where she meets her mother and attempts to improve her fate using ideas from the future.

The buzzy comedy, which Jia described as a tribute to her real-life mother who passed away tragically around two decades ago, brought many moviegoers to tears. It also sparked conversations online contemplating mother-daughter affection, with netizens sharing old photos of their mothers at a younger age.

Currently rated 8.1 on the review platform Douban, the movie has received the highest rating among all seven Spring Festival releases this year.