Download
20,000 entrants will be allowed to run 2021 Boston Marathon
CGTN 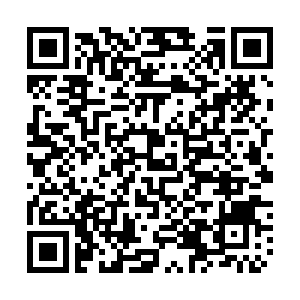 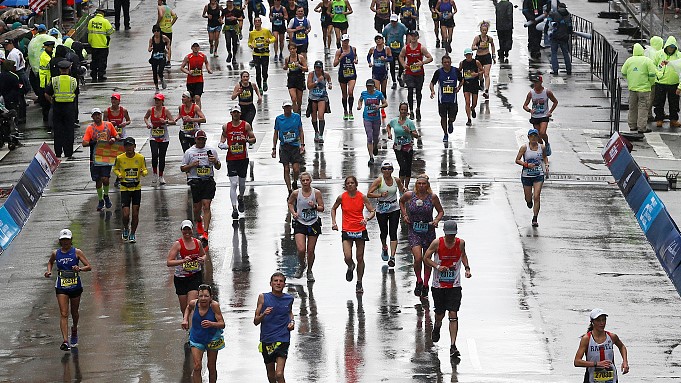 Some 20,000 entrants will be allowed to participate in this year's Boston Marathon, announced the event's organizers on Monday.

The field size for the 125th Boston Marathon, scheduled for Monday, October 11, will be 20,000 entrants. The registration will be held through the B.A.A.'s online platform, Athletes' Village, from April 20-23, posted the organizers on Twitter.

"In addition to a smaller field than in previous years, we will have significant additional protocols in place to ensure participant and public health. We are committed to making the oldest annual marathon in the world as safe as possible in October," said Tom Grilk, president of the Boston Athletic Association. 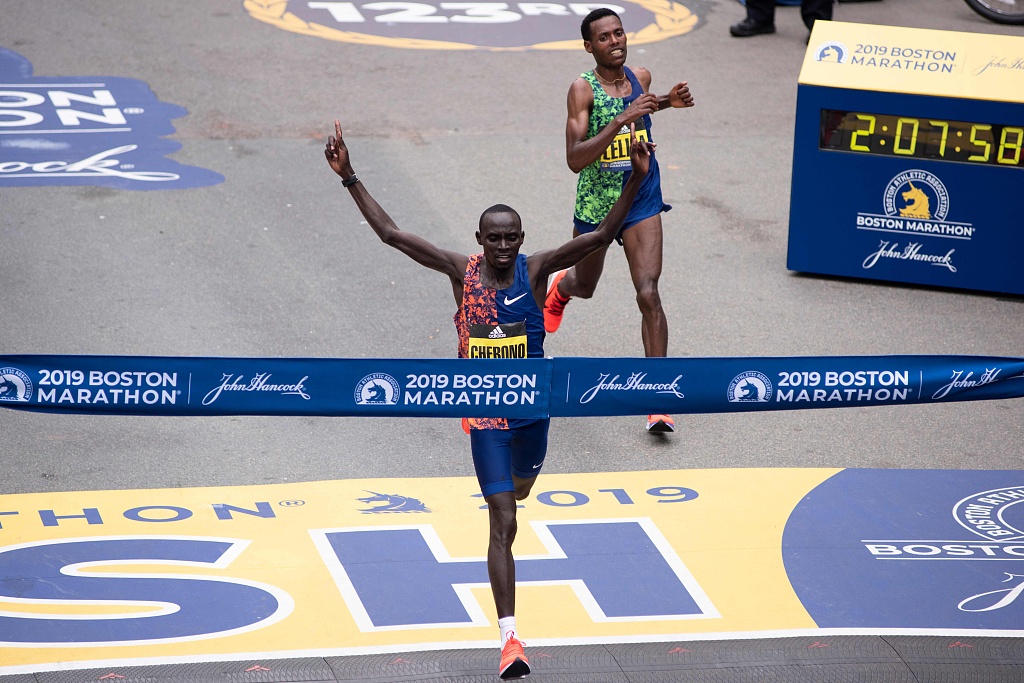 Having launched its first run in 1897, the world's oldest major marathon event was first postponed and then cancelled for the first time in 2020 because of the COVID-19 pandemic. More than 30,000 registered for the race and 16,000 of them ended competing online over 10 days.

This year's Boston Marathon was delayed as well from traditional Patriots Day in April to October 11. Runners can sign up for in-person race between April 20 and April 23. The virtual format of the race will be available to as many as 70,000 participants from October 8-10.

Charlie Baker, governor of Massachusetts, said that his state will move to Phase 4, Step 1 of reopening plan from March 22. After that, large indoor and outdoor arenas and ballparks like Fenway Park, Gillette Stadium and TD Garden will open to 12 percent of their capacity.