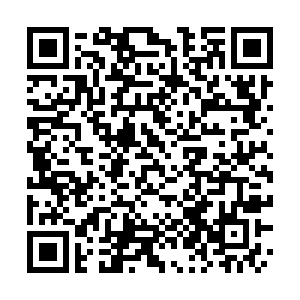 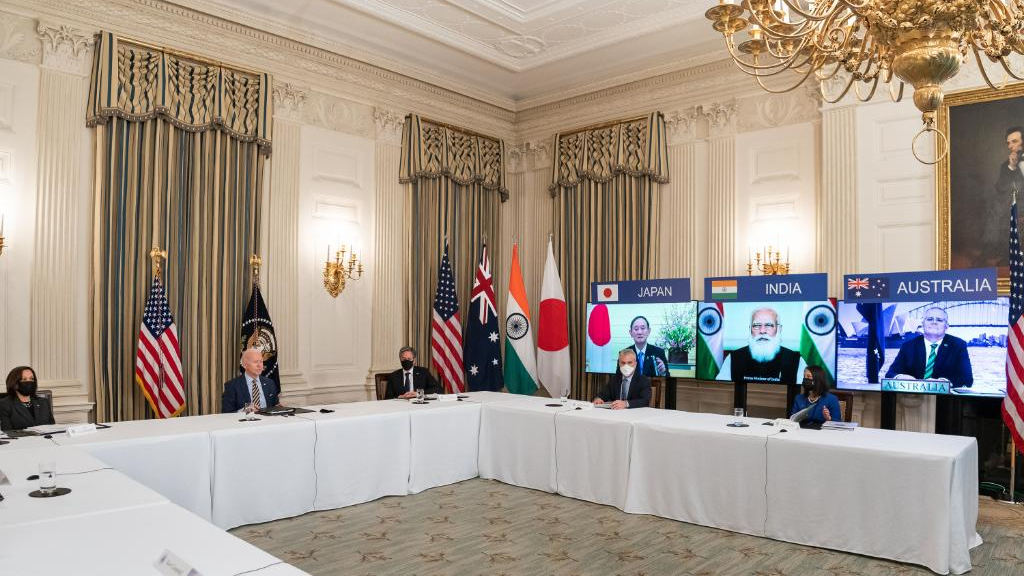 Beijing has denounced the attempts by the Quad to hype up the "China threat" saying the four-member bloc comprising the U.S., Australia, India and Japan were going against the global trends of peace and cooperation and are bound to fail.

"For quite some time, certain countries have been so keen to exaggerate and hype up the so-called 'China threat' to sow discord among regional countries, especially to disrupt their relations with China," Chinese Foreign Ministry Spokesperson Zhao Lijian told reporters at a press conference in Beijing on Monday.

"However, their actions, running counter to the trend of the times of peace, development and cooperation and the common aspirations of the countries and peoples in the region, will not be welcomed or succeed," he said when asked to respond to U.S. National Security Adviser Jake Sullivan's comments after the leaders of the Quad, or the Quadrilateral Security Dialogue, held their first summit last Friday.

Sullivan had said the Quad leaders discussed the "China challenge" and believed that an alliance of democracy could out-compete "autocracy." The summit was hosted by U.S. President Joe Biden and attended by the Prime Minister Scott Morrison of Australia, Prime Minister Narendra Modi of India and Prime Minister Yoshihide Suga of Japan.

Zhao stressed that exchanges and cooperation between countries should help expand mutual understanding and trust, instead of targeting or harming the interests of third parties.

"Certain countries should shake off their Cold War mentality and ideological prejudice, refrain from forming closed and exclusive small circles, and do more things that are conducive to solidarity and cooperation among regional countries and regional peace and stability," the spokesperson added. 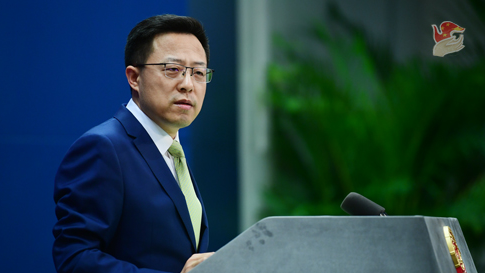 Zhao, responding to another related question, reiterated that the U.S. attempt to create ideological cliques is harmful to the international order and will not succeed.

"In the era of globalization, forming enclosed small cliques with ideology as the yardstick is the sure way to destroy the international order and after all, is unpopular and will end in total failure," he said when asked to comment on U.S. Secretary of Defense Llyod Austin's recent assertion that the goal of Washington and its key allies is to "deter" China from taking on the U.S.

Rubbishing Austin's statement, Zhao asserted that "China has always been a builder of world peace, a contributor to global development, and a defender of the international order. China's development means better protection for world peace, as it represents opportunities for the world, not challenges."

The Chinese official also dismissed Austin's joint opinion piece with U.S. Secretary of State Antony Blinken on Monday in the Washington Post – that glorifies America's partnerships as "force multipliers" while accusing China of "coercion" and "aggression" – as perpetuation of a Cold War mentality.

"[This is] nothing but a repetition of the old fanfare of 'China threat' theory that is doomed to end in the dustbin of history. Those wearing colored lenses can easily lose sight of the right direction and those entrenched in the Cold War mentality will bring harm to others and themselves," Zhao said.

"I'd like to stress that cooperation between countries should be open and inclusive instead of following the zero-sum game mindset. It should be conducive to regional peace, stability and prosperity," he said reiterating China's position.