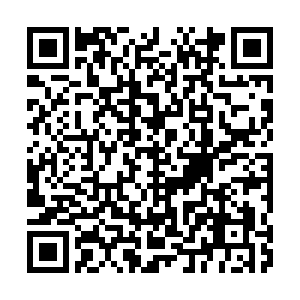 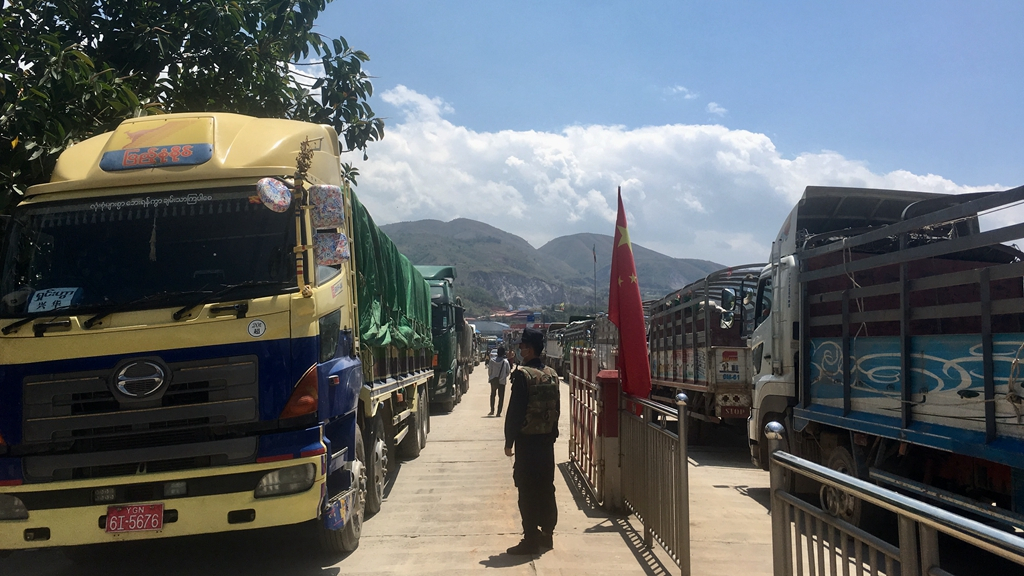 In the early morning of February 1, 2021, the armed forces of Myanmar detained top leaders of the democratically elected National League for Democracy (NDL) government including President Win Myint and State Counsellor Aung San Suu Kyi, in a coup d'état, citing oppositions to the allegedly fraudulent November 2020 general election in which the NDL won a landslide. The sudden seizure of power by the military was followed by massive domestic protests and widespread international criticism.

A number of major infrastructure projects that hold out massive potential to alleviate China's trade and energy dependence on the Malacca Strait have been constructed in Myanmar, with the China-Myanmar oil and gas pipeline as a prime example. The Kyaukpyu deep-water port, Yunnan-Myanmar Special Economic Zone and Yangon New City are also considered to be of vital importance for Myanmar's own socio-economic development and the economic takeoff of China's thus far underdeveloped hinterland.

Marking the 70th anniversary of diplomatic relations between China and Myanmar, Chinese President Xi Jinping visited Myanmar on his first foreign trip in 2020. It was also the first visit to Myanmar by a Chinese leader in nearly 20 years, indicating the importance China attaches to the country.

However, the unsubstantiated rumors and conspiracy theories accusing China of backing and even participating in the military coup against Myanmar's civilian government have caused some anti-China sentiment and violence against Chinese-owned enterprises in certain parts of Myanmar. The political turmoil in Myanmar and the anti-Chinese violence espoused by a group of uninformed and misinformed Myanmarese surely added uncertainty to mutually beneficial bilateral economic exchanges, not least under the BRI. 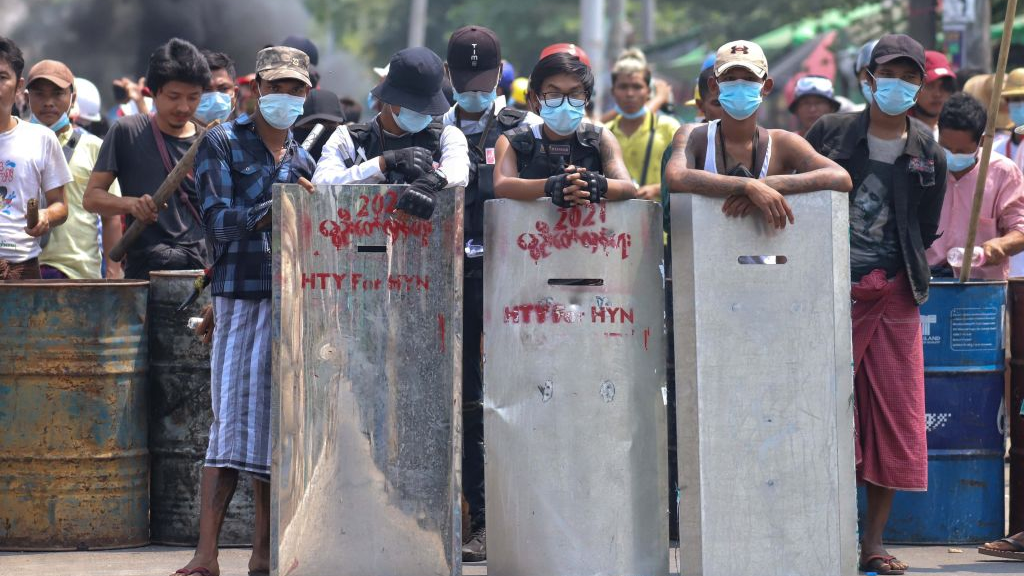 Protesters block a road during a protest against the military coup and detention of elected government members in Hlaing Thayar Township, Yangon, Myanmar, Marc h 15, 2021. /Getty

Protesters block a road during a protest against the military coup and detention of elected government members in Hlaing Thayar Township, Yangon, Myanmar, Marc h 15, 2021. /Getty

More significantly, the political chaos in Myanmar took place at a time when China and the United States are about to embark on a new episode of bilateral relations. U.S. President Joe Biden had said immediately after his inauguration that the U.S. under his presidency would be the leader of the world's democracies and champion liberal democratic values.

Myanmar's chequered pro-democracy transition from a military junta towards a democratic governance system since 2010 was for long trumpeted as a victory for Washington and the sort of Western values in China's backyard. As such, the latest military take-over was met with fierce resistance from the West and its allies.

Following the coup and military crackdown on the Civil Disobedience Movement that swept across the country from Yangon, Naypyidaw and Mandalay, the U.S., South Korea and New Zealand had decided to impose targeted sanctions on the military leaders of Myanmar, while suspending defense cooperation with or arms sales to the country. The United Nations, the Group of 7 and the EU also issued strong-worded condemnations of the military coup.

Considering the high stakes and risks involved in Myanmar's evolving political situation, China might consider taking a more pro-active, constructive yet measured and restrained role in helping Myanmar end its political upheaval – as a caring neighbor and a responsible great power. A peaceful and stable Myanmar is in everyone's interest and conversely an unstable and chaotic Myanmar benefits no one.

As the Chinese State Counselor and Foreign Minister Wang Yi noted, China is willing to engage with Myanmar to ease the tensions between the military and the public in order to prevent further bloodshed and conflict. Now, it seems that political entrepreneurship and diplomatic wisdom is what it takes for China to be successful in this endeavor. For those familiar with the quality of China's diplomatic service like us, we know they will do a good job. In talented Chinese diplomats, we trust.