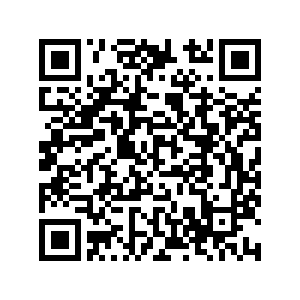 China is deeply concerned over the European Union's likely imposition of sanctions on the country related to human rights, China's ambassador to the EU Zhang Ming said on Tuesday.

"We are against interference in other's internal affairs, against sanctions and against groundless accusations," Zhang told an online seminar.

"We want dialogue, not confrontation. We ask the EU to think twice," he added.

The EU is reportedly to sanction four Chinese officials and one entity with travel bans and asset freezes on March 22, according to EU diplomats.

(Cover: China's ambassador to the EU Zhang Ming speaks at a webinar on EU-China relations post COVID-19 and the 22nd China-EU Summit on June 18, 2020. /Chinese Ministry of Foreign Affairs)