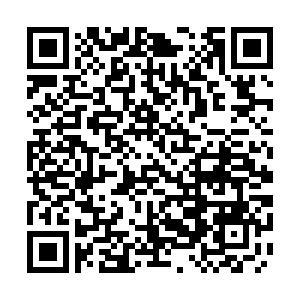 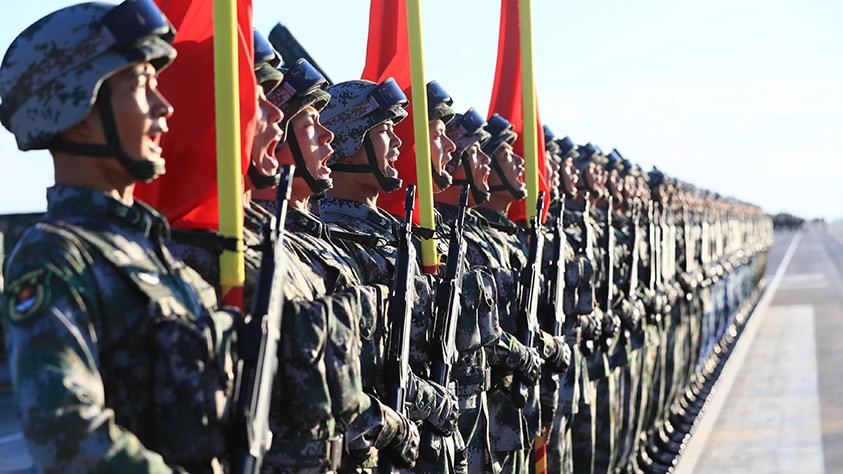 Chinese State Councilor and Defense Minister Wei Fenghe on Tuesday called for joint efforts to push forward military exchanges and cooperation between China and Mongolia in a phone call with his Mongolian counterpart Gursed Saikhanbayar.

During the conversation, Wei noted China's successful conclusion of the Two Sessions, and the approval of the the 14th Five-Year Plan (2021-2025) for National Economic and Social Development and the Long-Range Objectives Through the Year 2035.

As China embarks on a new journey to fully building a modern socialist country, the Chinese defense minister said that China is ready to work with Mongolia to implement the important consensuses reached between leaders of the two countries to step up bilateral military exchanges and to jointly defend regional peace and stability.

Saikhanbayar, for his part, spoke highly of the achievements China has made in national development and its fight against COVID-19.

Stressing that Mongolia is willing to enhance mutual trust and cooperation with China, the Mongolian defense minister said he is ready to push forward bilateral military relations to a higher level.