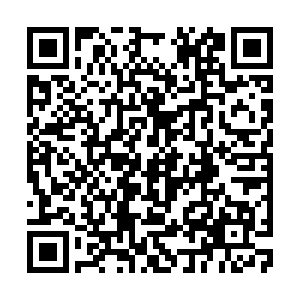 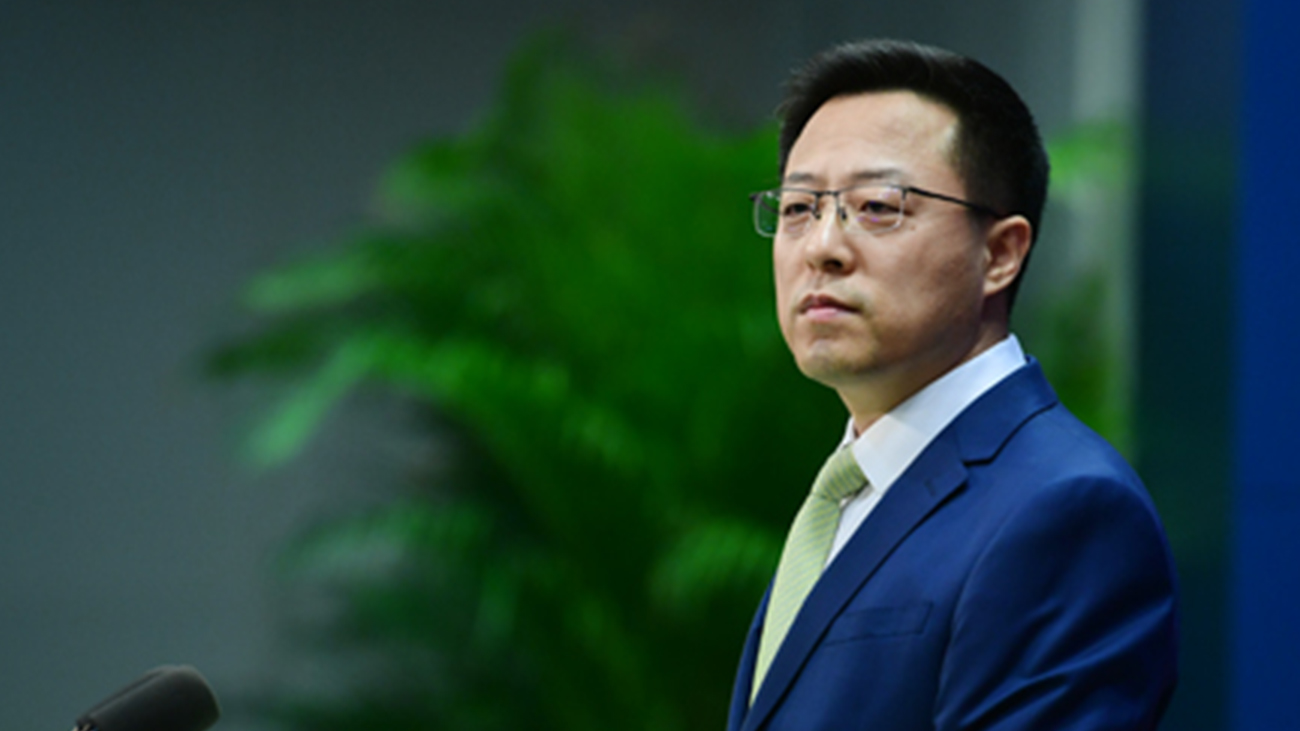 Chinese foreign ministry spokesperson Zhao Lijian responded to queries on whether the origin of the sandstorm is from China at a regular press conference held on Tuesday.  Zhao said that media should report the fact, and emphasized that every country should view environmental problems with a scientific attitude and not bias. 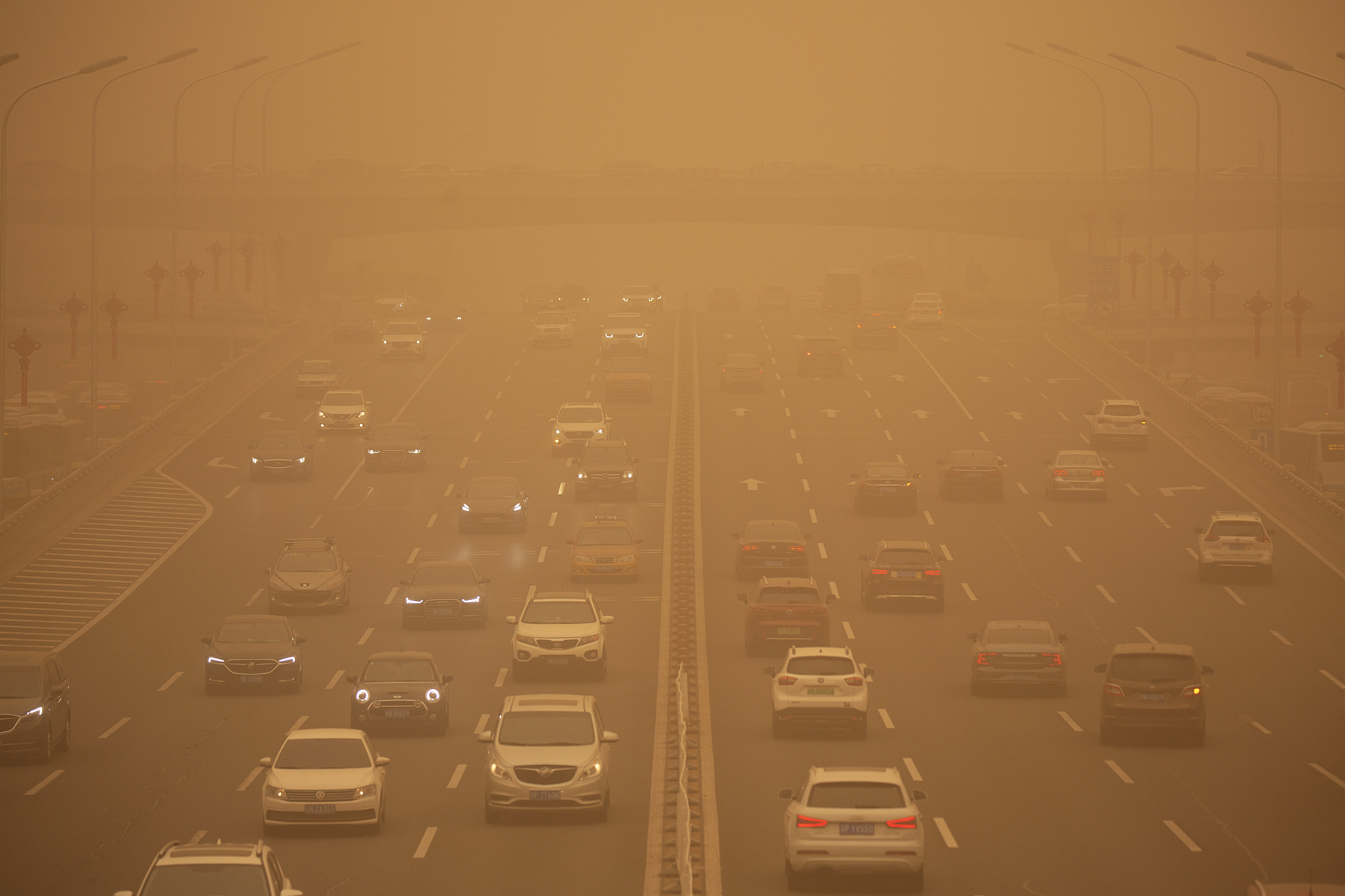 On Monday, a heavy sandstorm originating in central and northern Mongolia swept across Beijing and 11 other provinces and cities, also affecting countries including Japan and South Korea. However, South Korea's Yonhap News Agency described the storm as "yellow dust blowing in from China," indicating that China was the origin of the storm. 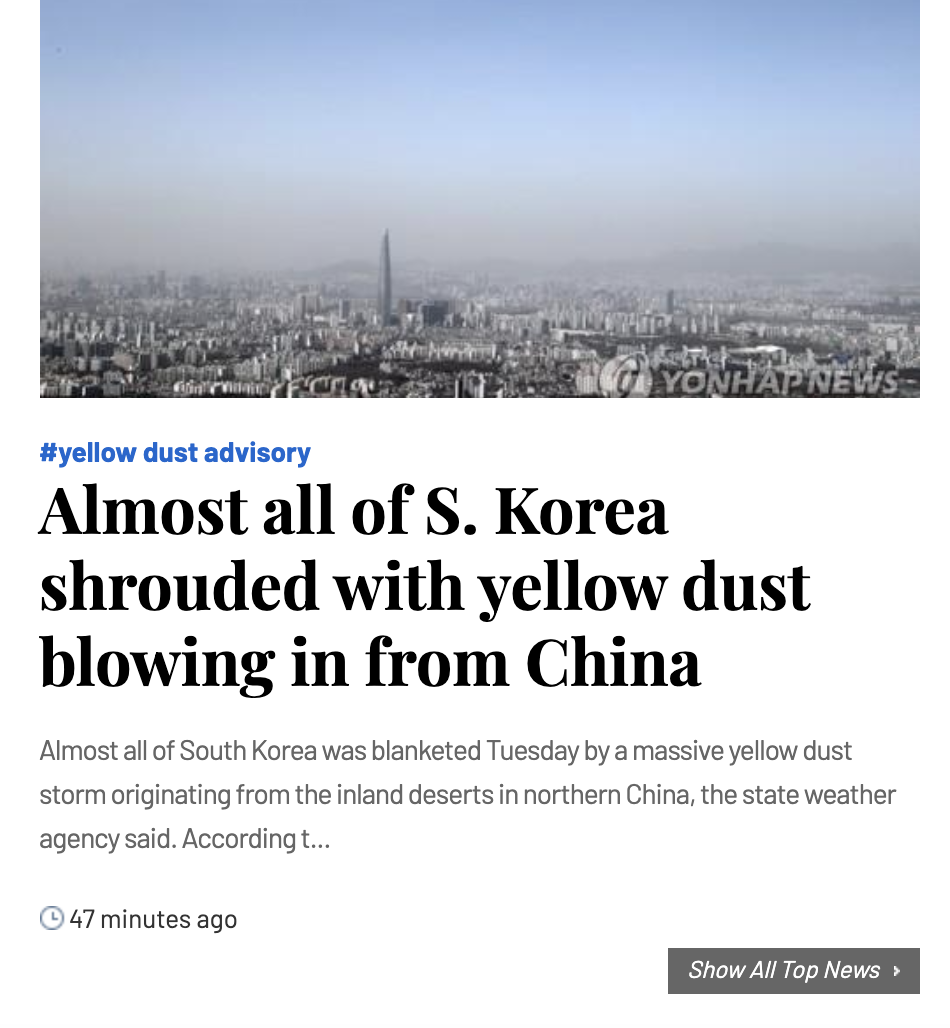 Screenshot from the official website of Yonhap News Agency.

Screenshot from the official website of Yonhap News Agency.

According to Ma Jun, the founder of Institute of Public and Environmental Affairs and the Blue Map App, the reasons for such a heavy sandstorm might include very strong winds from Siberia, Inner Mongolia and the Mongolia plateau, as well as rising temperature, which makes the sand more exposed and prone to being carried by the wind. The satellite remote sensing images from the National Meteorological Center (NMC) also proved this fact. 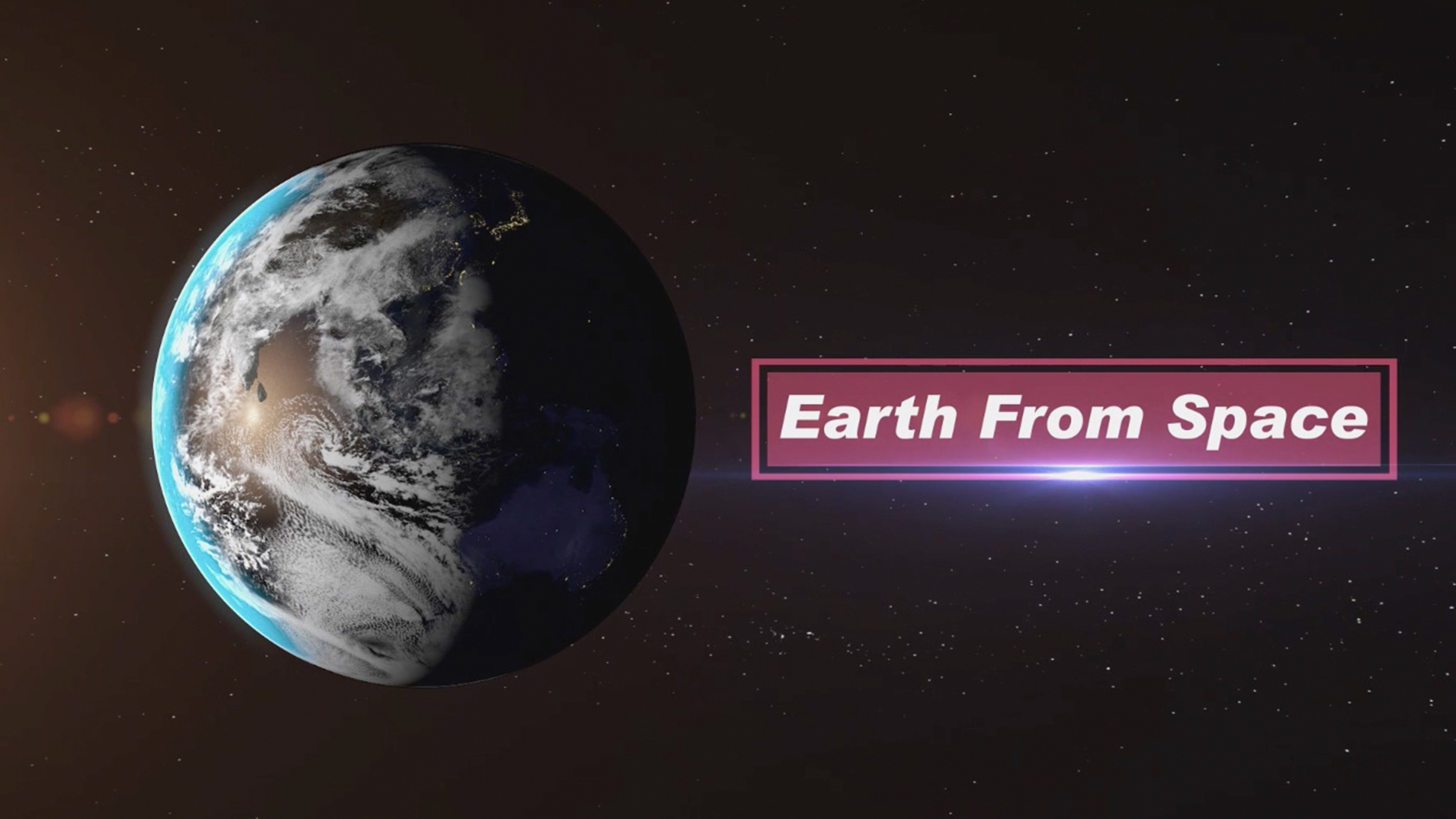 Zhao said China always takes the prevention and control of desertification seriously, and has already achieved many goals. China hopes to fight for a cleaner environment together with neighboring countries and the international community.