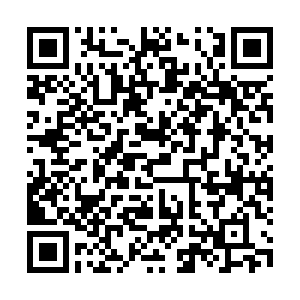 China is willing to consolidate its traditional friendship with Trinidad and Tobago, strengthen ties in sectors ranging from energy, telecommunication to infrastructure, said Chinese President Xi Jinping on Tuesday night.

The Chinese president also vowed to expand cooperation with the Caribbean country in digital economy, new energy and inter-connectivity.

According to Xi, Trinidad and Tobago was among the first countries to join the China-proposed Belt and Road Initiative in the Caribbean region, adding that he hopes the country can continue to play a positive role in China's relationship with other countries in the Caribbean.

Xi also said that China appreciates the support from Trinidad and Tobago on issues concerning its core interests, including those related to Hong Kong, Xinjiang and Taiwan.

Talking about the fight against the virus, Xi noted that Trinidad and Tobago was the first among Latin American and Caribbean countries to donate aid materials to China, and China has also provided anti-pandemic supplies and technical assistance to Trinidad and Tobago through various channels.

China is willing to strengthen vaccine cooperation with Trinidad and Tobago, and to continue to support the country in fighting the epidemic, Xi added.

On his side, Rowley first congratulated the Communist Party of China (CPC) as 2021 marks the 100th anniversary of the Party's founding. He lauded the accomplishments Beijing has made over the years in economy, technology and poverty alleviation.

He added that China has served as an important leader in the global stage in the fight against COVID-19. "The CPC should be utterly proud of itself," he said.

Trinidad and Tobago's relations with China are based on equality and friendship, said the prime minister, adding that the country firmly abides by the one-China principle and is committed to strengthening cooperation with China in various fields.

The country is ready to work with China to jointly promote the construction of the Belt and Road, he noted.