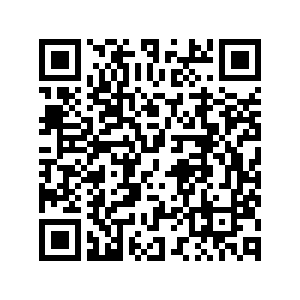 The S&P 500 and Dow Jones Industrial Average closed at a record high on Monday, as investors eyed an economic recovery from the COVID-19 pandemic and awaited cues from the Federal Reserve this week amid caution over rising borrowing costs.

In a concrete sign that the worst of the damage from the pandemic may be over for the airline industry, Delta Air Lines, Southwest Airlines and JetBlue Airways said leisure bookings were rising.

Gains in the major indexes accelerated near the end of the trading session.

The S&P 1500 airlines index jumped over 4 percent to a one-year high, while other travel-related stocks, including Carnival Corp, Wynn Resorts and MGM Resorts, jumped between 2 percent and 5 percent.

Nine of the 11 major S&P sector indexes rose, led by utilities and real estate, each up more than 1 percent.

It was the Dow's sixth straight record high close in a recent surge fueled by mass vaccinations and congressional approval of a $1.9 trillion aid bill. Expectations of a recovery accelerated demand for stocks expected to outperform as the economy reopens, such as banks, energy, materials companies.

On Monday, the Russell growth index outperformed the Russell value index in a modest reversal of investors' recent trend away from technology and other high-growth stocks.

"With the vaccine positive news and the stimulus, we think there will continue to be a fair amount of rotation out of the stay-at-home stocks," said Greg Bassuk, CEO of AXS Investments. "We are bullish on financial services and energy coming out of the pandemic." 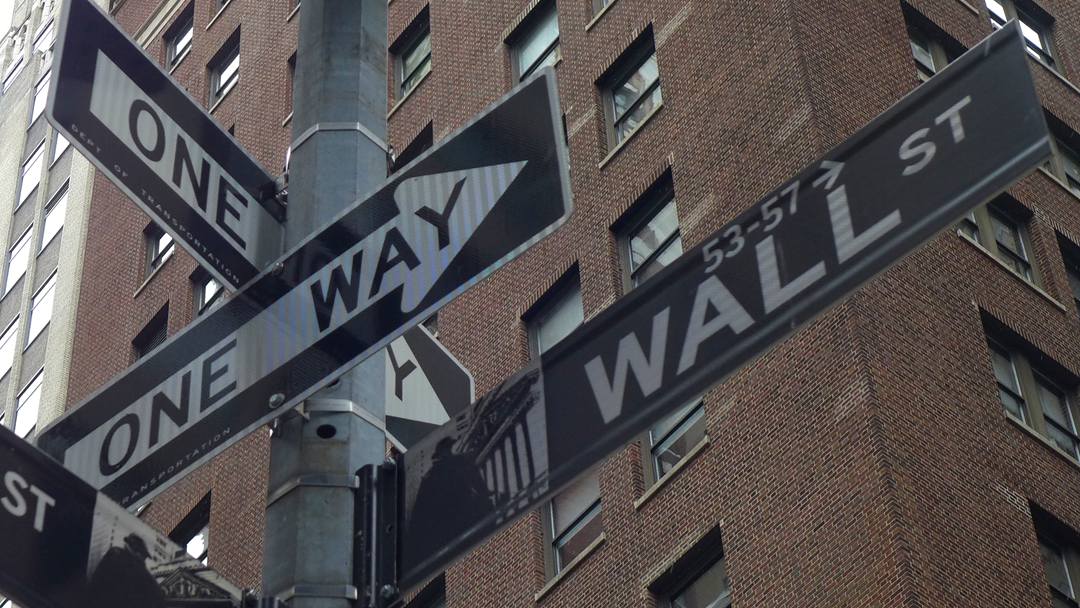 At the end of the Fed's two-day meeting on Wednesday, policymakers are expected to forecast that the U.S. economy will grow in 2021 at its fastest rate in decades while reiterating their dovish stance for the foreseeable future.

The yield on benchmark 10-year Treasuries ticked lower to 1.60 percent, below its 13-month peak of 1.64 percent on Friday. Wall Street has been roiled in recent weeks by a spike in longer-dated U.S. bond yields due to fears of an increase in inflation.

The Nasdaq Composite climbed 1.05 percent to 13,459.71. It remains down almost 5 percent from its February 12 record high close.

Volume on U.S. exchanges was 12.5 billion shares, compared with the 14.5 billion average for the full session over the last 20 trading days.

Tesla rose about 2 percent after the company dubbed Chief Executive Elon Musk "Technoking of Tesla" in a formal regulatory filing.

Eli Lilly and Co shares slumped 9.1 percent after a mid-stage trial testing its experimental Alzheimer's drug led to "mixed" results, reducing the chances for the drug's accelerated approval, according to analysts.

Advancing issues outnumbered declining ones on the NYSE by a 1.78-to-1 ratio; on Nasdaq, a 1.35-to-1 ratio favored advancers.