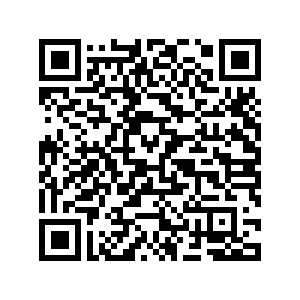 Three Chinese workers were injured and 37 Chinese-funded factories were affected in a series of vandalism in Myanmar as of 8:00 p.m. local time, Tuesday, the Chinese Embassy in Myanmar told a Chinese news outlet.

Several more factories were set ablaze in an industrial zone in Yangon's Hlaing Tharyar on Tuesday afternoon, where over 20 factories were vandalized or set on fire on Sunday. Most of the factories are Chinese-funded enterprises or China-Myanmar joint ventures.

The embassy said it is in touch with the China Enterprises Chamber of Commerce in Myanmar and has asked high-level officials in Myanmar to take measures to ensure the safety of Chinese personnel and enterprises in Myanmar, since martial law has quelled the situation to some degree.

Myanmar's State Administration Council on Monday extended martial law in four more townships in Myanmar's Yangon, apart from Hlaingthaya and Shwe Pyi Thar, where some factories were burned down on Sunday.

After urging Myanmar to take action to stop violence and punish perpetrators on Sunday, China directed its state firms to evacuate non-essential staff from Myanmar, the South China Morning Post reported, citing sources within those companies.