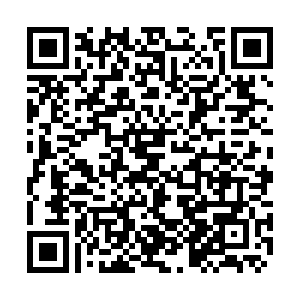 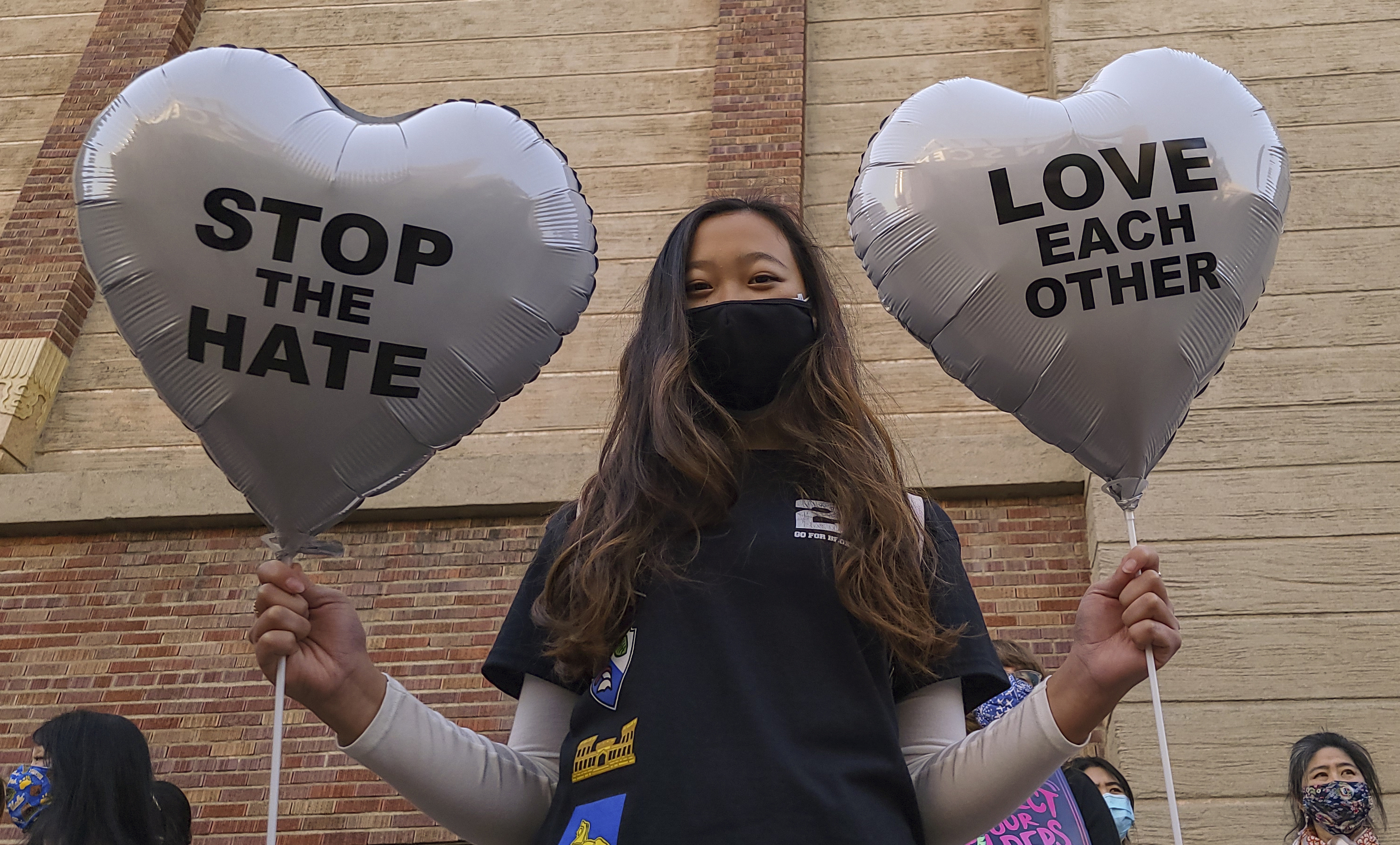 In San Francisco, a city where more than one-third of the population is of Asian descent, an 84-year-old Thai man was violently shoved to the ground on January 28. He never woke up again.

Three days later, in Oakland, a 91-year-old Asian man was pushed facedown to the sidewalk by an assailant. He narrowly missed a bike rack. The attacker assaulted a couple on the same block later that day. Again, the targets were Asians.

These are not isolated incidents. There has been a spike in reports of attacks against Asian Americans amid the pandemic. According to the California-based nonprofit social organization Stop AAPI Hate, between March and December of 2020, it has received more than 2,800 reports of attack or abuse against people of Asian descent.

In New York City, the number of hate crimes against Asian Americans reported to the police department rose to 28 in 2020, from three in the previous year.

The surge in attacks against Asian Americans is partly fueled by misinformation about the pandemic, with some blaming the Asian American population for the spread of the virus, Wu Bin, associate professor of the School of History and Culture at Northeast Normal University, told CGTN.

This racialized view of the outbreak has long historic roots, he added. Since the last quarter of the 19th century, Chinese neighborhoods were often portrayed as ones of cramped and unsanitary conditions, and Chinese immigrants were often scapegoats for diseases. 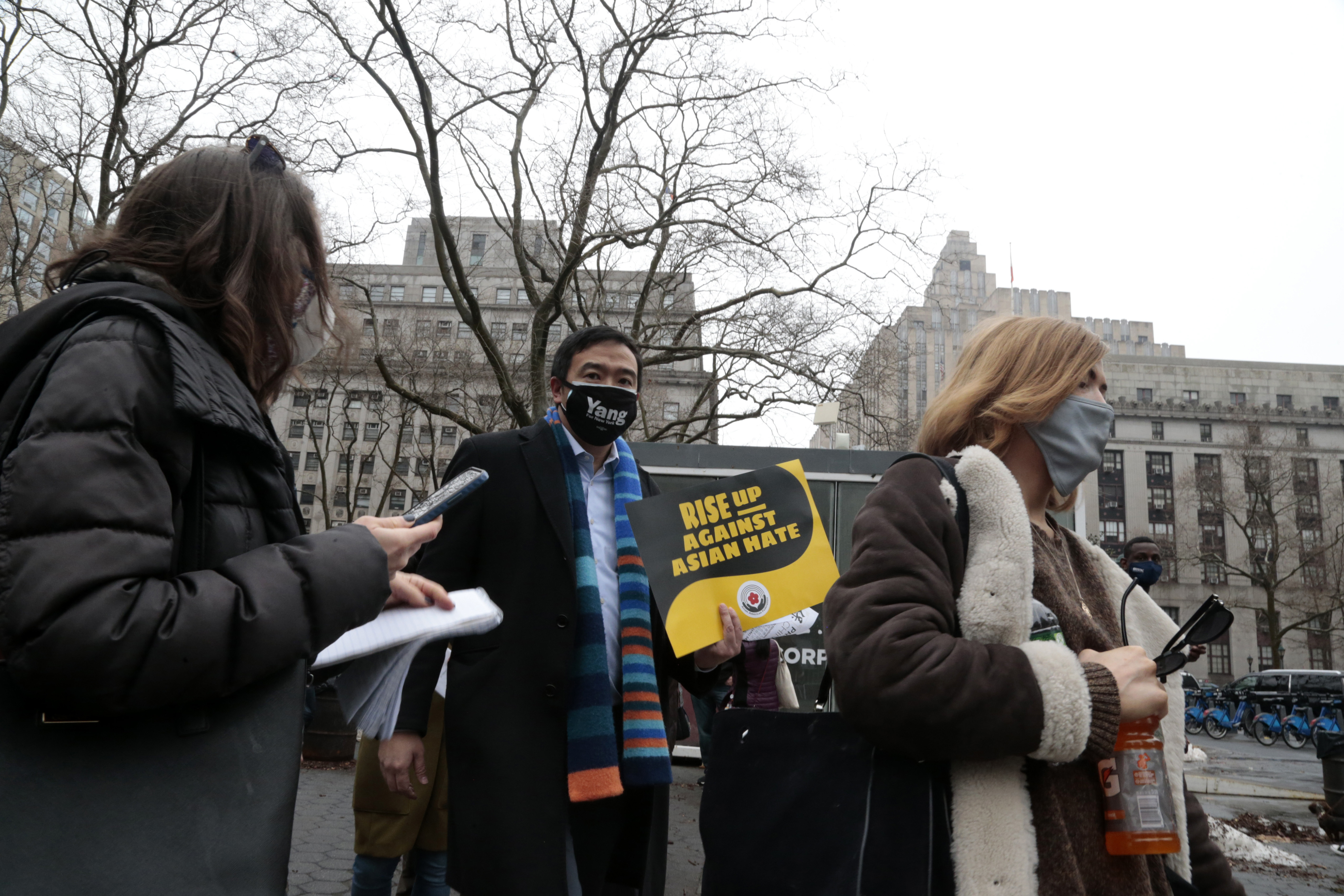 "Historically, exclusionism intensified whenever a crisis happened," said Wu. "And for Asian Americans, regarded as perpetual foreigners, they can easily become the scapegoats of a crisis."

The stereotypes against Asian Americans, that of the perpetual foreigner and model minority, put them at a particularly vulnerable place, because not only did they have to prove their loyalty in times of crisis, they were oftentimes pitted against African American communities, said Li Jinzhao, a professor who researches Asian American politics, race and ethnic studies at Beijing Foreign Studies University.

The tension between the Black and Asian communities also played out in the aftermath of the surge in attacks against Asians. As news of the attacks made headlines, some in the Asian American communities called for increased police presence. But in the wake of the national protests against the death of George Floyd, many feared that it would stir up racial tensions, further driving the divide between both communities. 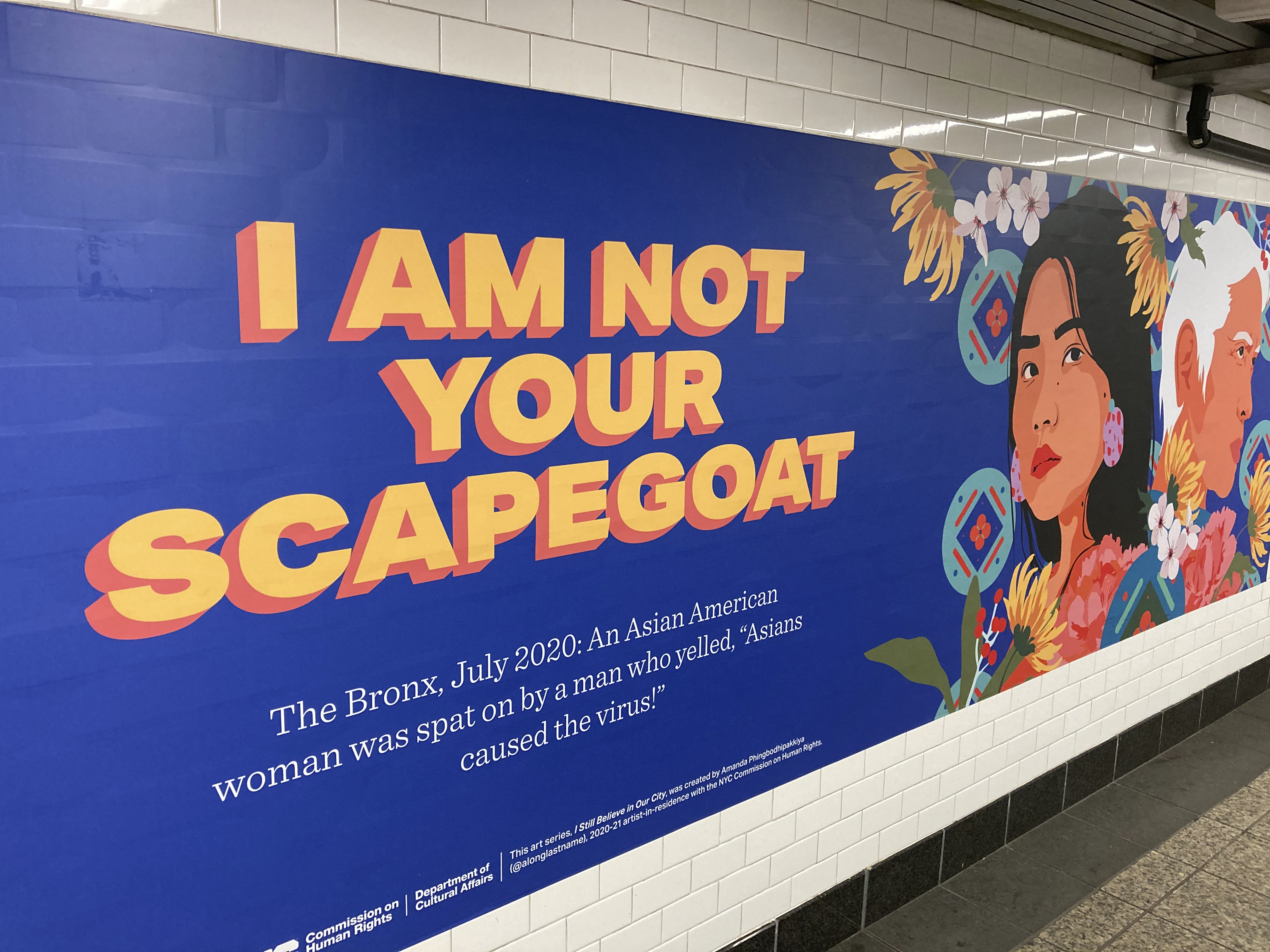 "Structural racism has always pitted racial groups against one another, resulting in conflicts among various racial groups," noted Li. She gave the historic parallel of the Black-Asian conflict of 1992 when the Koreatown in Los Angeles was burned down by Black looters amid riots after the acquittal of four LAPD officers who were videotaped beating a Black motorist.

Right now, community leaders are calling for enhanced solidarity between and within ethnic minority groups. In response to the surge in attacks against Asian Americans, mutual aid efforts have taken place across the country.

In Manhattan's Chinatown, a group of volunteers from diverse racial backgrounds offered to patrol the streets of Chinatown every day to make sure that the elderly can go to buy groceries without fear.

But rallying for solidarity within Asian Americans is likely to encounter difficulties, because of the sheer diversity of Asian Americans, said Wu. The languages and cultural backgrounds of East Asians are different from that of South Asians, and their socioeconomic statuses oftentimes are not the same, making it difficult to argue for change as a collective.

But there are successful cases that community leaders can draw upon, said Li. For example, the murder of Vincent Chin, a 27-year-old Chinese American, by two white men galvanized the rise of pan-Asian American activism in the 1980s. For the first time, Asians of various nationalities and ethnicities recognized that they were all victimized by racism and would need to come together to form a broader community.

Luckily this time, bridges are already being built for that cross-racial and cross-ethnic understanding.