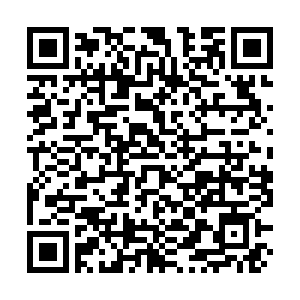 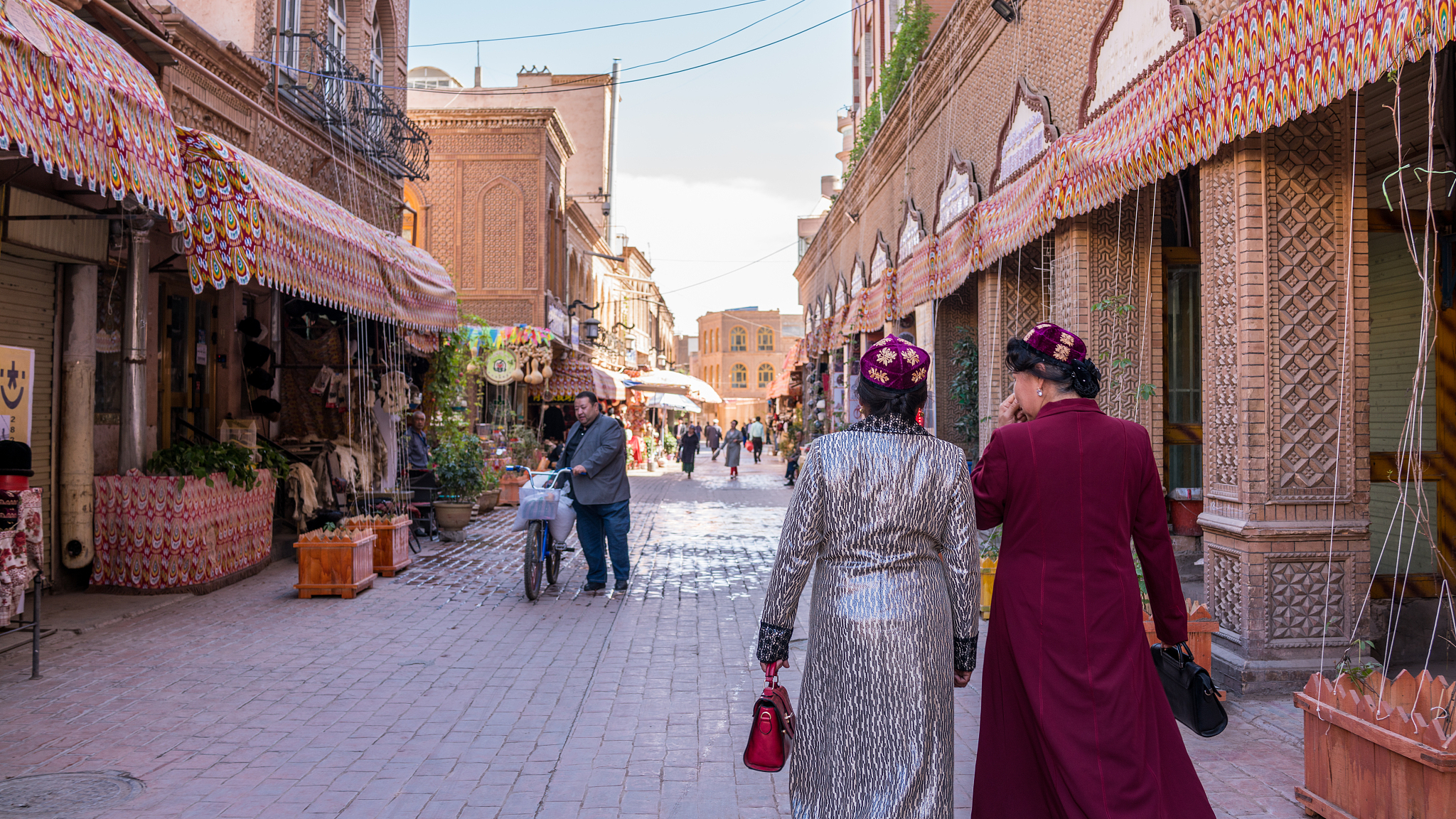 Hailing the economic, educational and social development of Xinjiang, Compaore noted the Organization of Islamic Cooperation, the World Bank, and countries including Egypt, Pakistan, Afghanistan and Thailand have all sent delegations to visit Xinjiang, and they appreciated China's anti-terrorism and de-radicalization efforts.

"Some Western forces hyping up the so-called Xinjiang-related issues are actually launching unprovoked attacks on China to serve their own ulterior motives," he said.

Owassa said he supports a series of anti-terrorism measures taken by the Chinese government in Xinjiang and appreciates Xinjiang's great development achievements in various fields in recent years.

Xinjiang, along with the rest of the nation, has eliminated absolute poverty, he said, adding that China's remarkable achievements in poverty reduction highlight the political advantages of the leadership of the Communist Party of China and China's socialist system.

Karar has visited Xinjiang three times and witnessed its development and changes over the past years. He said the Chinese government has effectively cracked down on terrorist activities and effectively protected the lives and property of the people of Xinjiang.

During his visit to Xinjiang, he saw with his own eyes that the people of Xinjiang enjoy a safe living environment and complete freedom, he added.