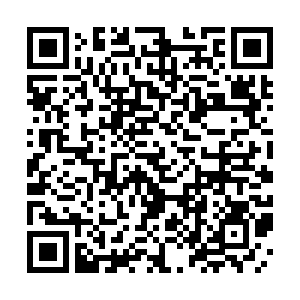 On February 5, 2021, China's National Forestry and Grassland Administration released a revised version of the List of Endangered and Protected Wildlife Species of China. The new catalog includes 988 wildlife species, among them 517 are new entrants. Some even received an upgrade in the protection status. The dhole is one of them, rising a notch up on the list, from "the second-class state protection" to "the first-class state protection." 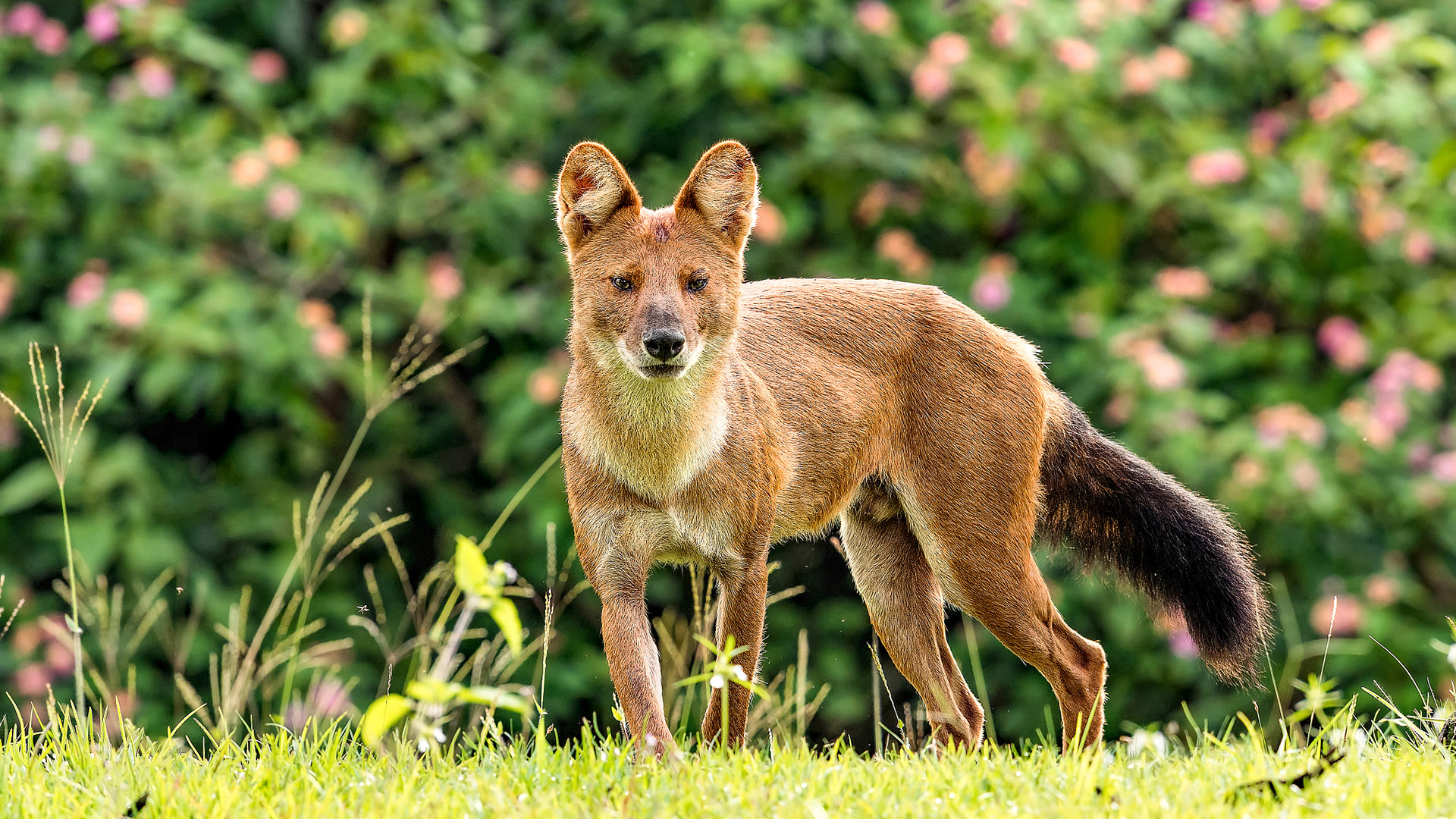 Dhole, also known as the Asiatic wild dog, is a canid native to Central, South, East, and Southeast Asia. It is a dog-like animal with rust-colored fur. As a fierce predator, the dhole finds mention alongside animals like the wolf, tiger, and leopard. 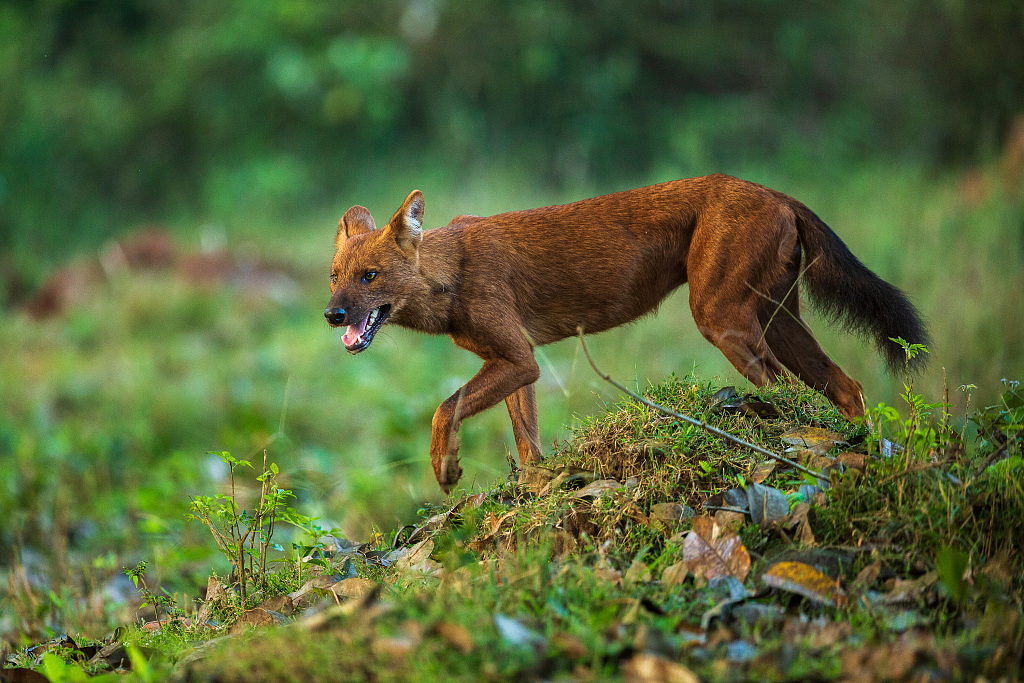 The animal has an interesting social structure. Unlike wolves, dholes do not have a rigid dominance hierarchy but a flexible "social circle." Dholes usually hunt in small groups and manifest impeccable teamwork when attacking their prey. Hence, they boast almost "a 100-percent success rate" in hunting. Owing to their impeccable coordination, dholes can snatch the victuals of apex predators like leopards, bears, and sometimes the mighty tigers. 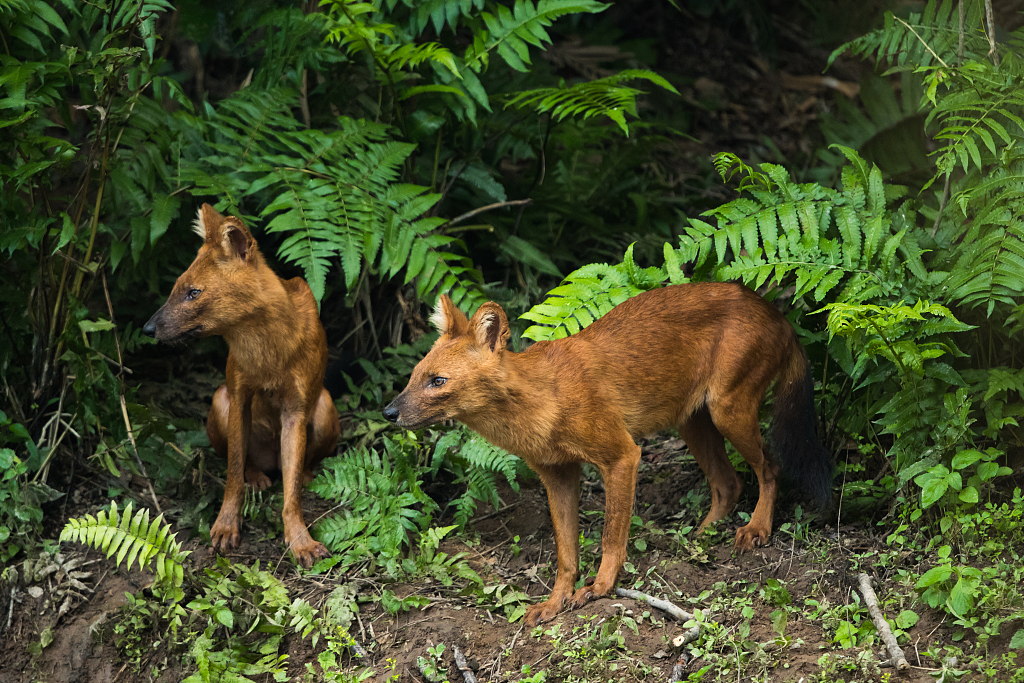 Dholes usually hunts in small groups and pull off impeccable teamwork when attacking their prey. /VCG

Dholes usually hunts in small groups and pull off impeccable teamwork when attacking their prey. /VCG

Once maintaining a great presence in Asia, the number of dholes has dwindled for years now. Currently, there are fewer than 2,500 adult dholes in the world. Therefore, the International Union for Conservation of Nature (IUCN) enlisted it as an endangered species.

According to Li Sheng, researcher at the Life and Science School at Peking University, habitat loss and human conflict could be among the many reasons behind the rapid downfall in population, as dholes are notorious for harming livestock. He highlighted that certain diseases, like rabies, could be another possible cause of high mortality rates. 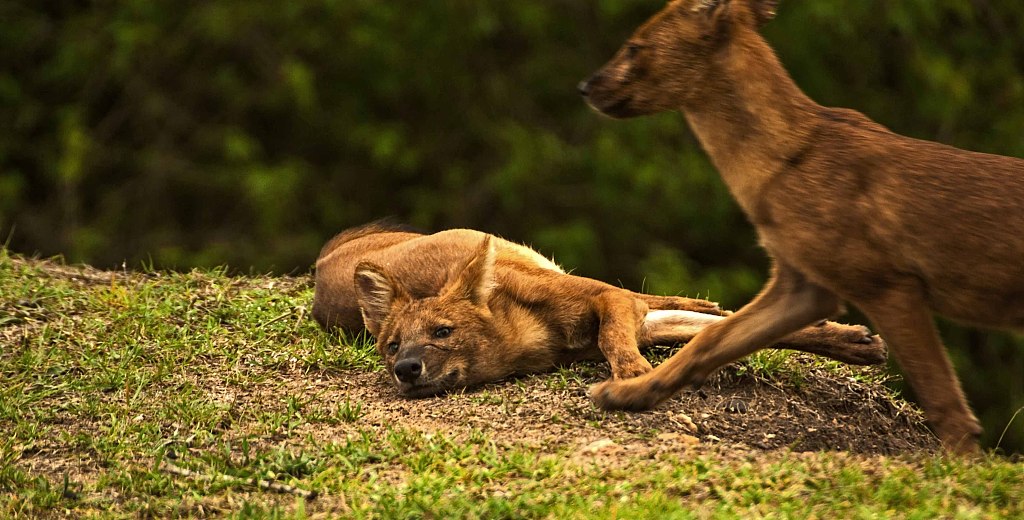 Dholes are listed as "Endangered" by the IUCN. /VCG

Dholes are listed as "Endangered" by the IUCN. /VCG

Based on the current conservation status, the regulations and laws in its habitat region have been tightened, and herders are eligible for better compensation if their livestock is believed to be harmed by dholes. By easing the man-animal conflicts and restoring their natural habitats, the dhole population is expected to register a significant boost sooner or later.