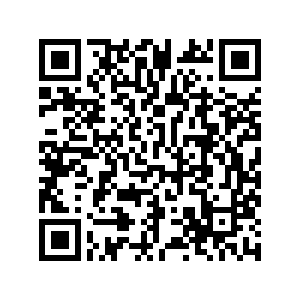 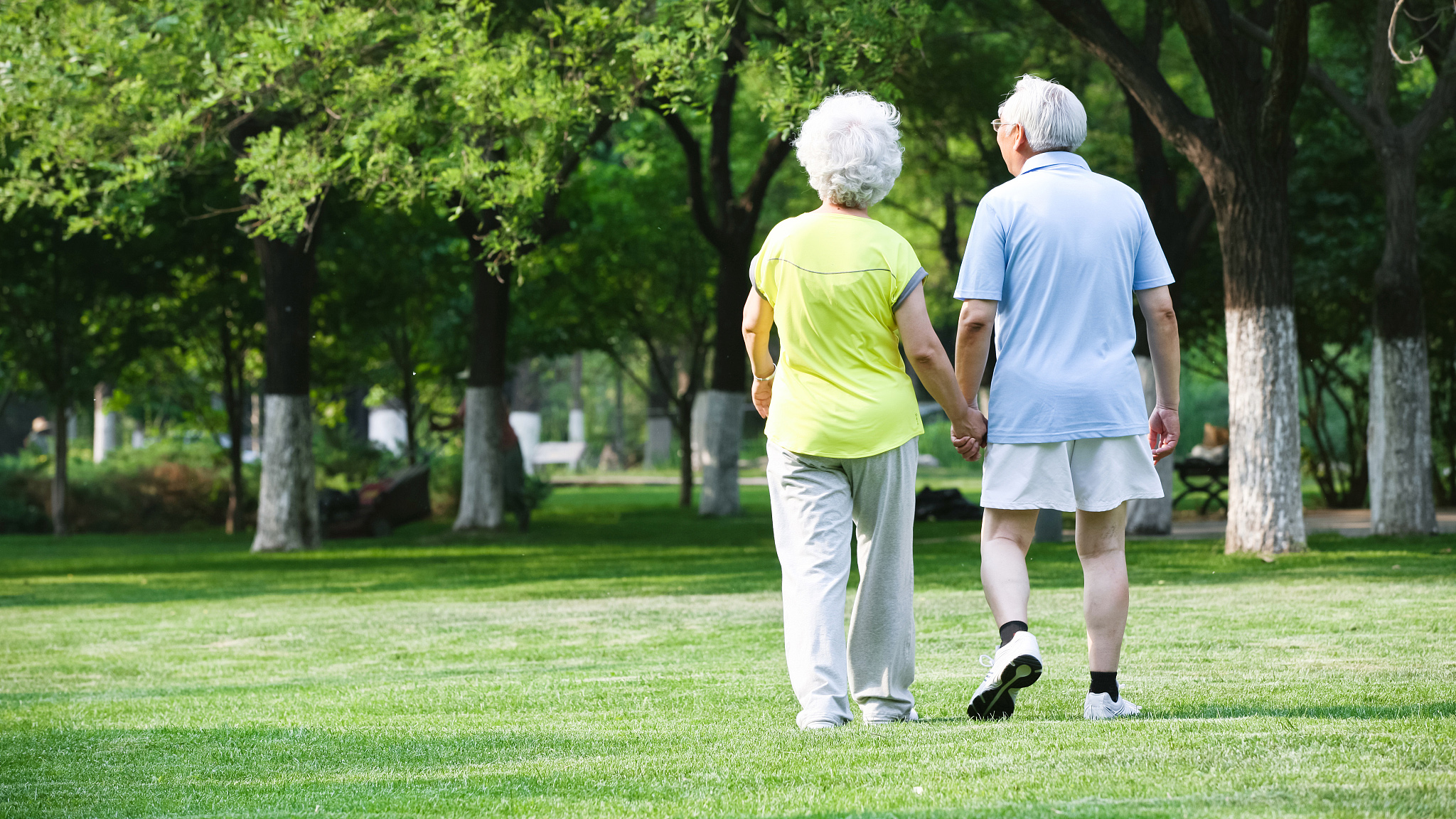 China will raise the statutory retirement age in a gradual, flexible and differentiated manner as part of its efforts to adapt to an aging society, according to the Outline of the 14th Five-Year Plan (2021-2025) for National Economic and Social Development and the Long-Range Objectives Through the Year 2035.

The policy will be implemented in a phased manner and China will take small steps to raise the retirement age.

This means the country will hike the retirement age by a few months every year and finish the reform in several years, said Jin Weigang, head of the Social Security Research Institute under the Ministry of Human Resources and Social Security.

People nearing retirement age will only have to delay retirement for several months, Jin said. He added that young people may have to work a few years longer but will have a long adaptation and transition period.

"The most important feature of the retirement age reform plan is that it allows people to choose when to retire according to their circumstances and conditions," Jin said.

These showcase the flexibility and inclusiveness of the reform, according to Jin.

In China currently, the retirement age for men is 60, while for women, it is 55 for white-collar workers and 50 for blue-collar employees. These differences will stay in place to ensure policy continuity, Jin added.

Jin also noted that the reform plan requires overall planning and coordination as it involves many supporting policies and measures, which aims to promote employment and entrepreneurship for older workers through more targeted means, and offer more social security subsidies to those who have difficulty finding jobs after retirement.

"For elderly workers, there should be professional training or workshops to help them start their own businesses. There should also be support from the government to help them resolve practical problems."

With the Chinese economy's rapid development in the past decade and a better healthcare system, Chinese people are living longer than ever.

In a large part of the world, longer life expectancy and determining a retirement policy continues to be one of the biggest conundrums in all aging societies.

China has one of the fastest growing aging populations in the world. Along with the 40-year-long one-child policy, China has seen increases in life expectancy and a decrease in birth rates.

According to data released by the National Bureau of Statistics, by the end of 2019, 254 million Chinese were aged 60 or over, about 18 percent of the total population.

It's also reported that nationwide, the number of people of legal working age has shrunk by an average of 3 million per year since 2012 and is expected to further decline in the next five years.