Download
Could another Sunnylands Summit be just around the corner?
Andrew Korybko 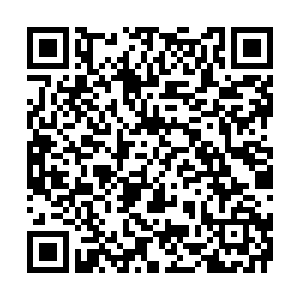 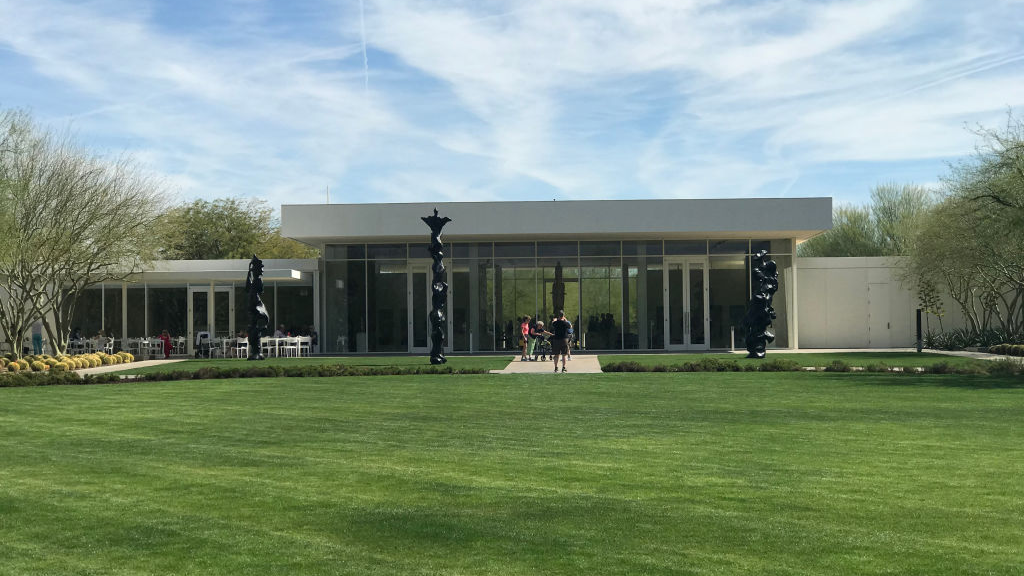 The announcement that high-level Chinese and American officials plan to hold a meeting in Anchorage, Alaska, on March 18 raised hopes among some that another Sunnylands Summit between their leaders might be right around the corner.

The event will see Chinese Foreign Minister Wang Yi and Yang Jiechi, a member of the Political Bureau of the Central Committee of the Communist Party of China (CPC) and director of the Office of the Foreign Affairs Commission of the CPC Central Committee, meet with U.S. Secretary of State Antony Blinken and National Security Advisor Jake Sullivan.

Both sides certainly have a lot to talk about, and it's encouraging that they agreed to hold a dialogue at such a high level. The Biden administration's ongoing comprehensive review of the hyper-aggressive China policy that it inherited from former President Donald Trump leaves open the opportunity for progress if Washington has the political will.

The two sides are still at odds over the U.S.' provocative "freedom of navigation" patrols in the South China Sea; the U.S.' meddling in Taiwan, Hong Kong Special Administrative Region, and Xinjiang Uygur Autonomous Region; and technology issues like 5G. At the same time, their interests converge in containing the COVID-19 pandemic, fighting climate change, and addressing the Democratic People's Republic of Korea's denuclearization, among other topics.

It's certainly welcome that the Biden administration isn't allowing itself to be intimidated by the Republican opposition's claims that it's "soft" on China. It takes political courage in such a difficult domestic political environment to organize such high-level talks with China. This could be attributable to the fact that many of the Biden administration's officials either worked with the Obama administration or were powerfully influenced by it.

As a remainder, the Obama administration spent a lot of time responsibly managing the U.S.' relations with China even if the outcome wasn't always perfect. The so-called "Pivot to Asia" is a perfect case in point of one of the more provocative decisions made by that former president.

Nevertheless, his Sunnylands Summit with President Xi stands out as a high mark in Chinese-U.S. engagement this century thus far. It was a very positive moment when both leaders were able to speak frankly with each other for quite a while about the most important topics in the world. 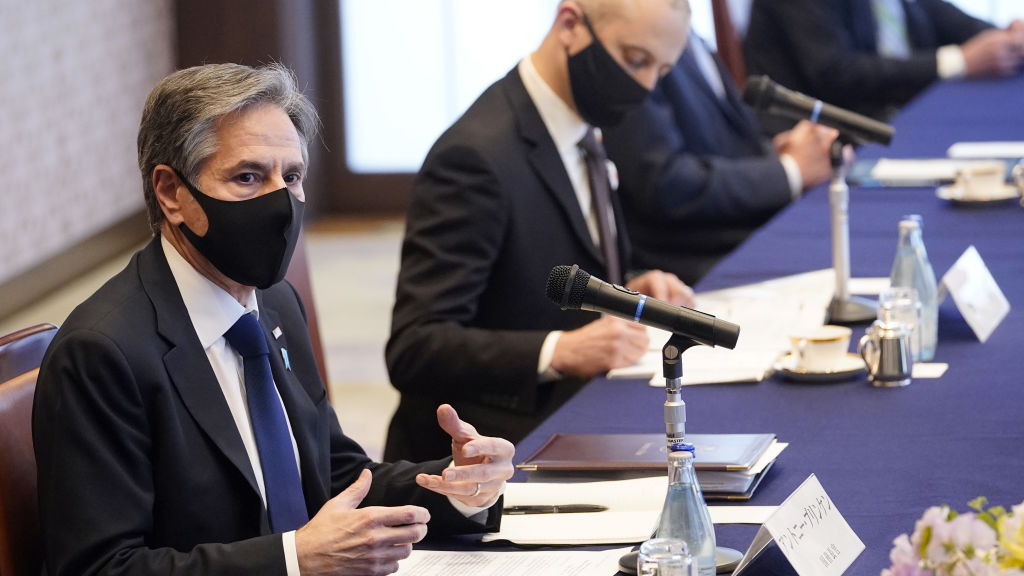 Although former President Trump met with his Chinese counterpart before too, tensions were still boiling as a result of the one-term American leader's controversial trade war. It's true that Chinese-U.S. relations weren't perfect during the time of the Sunnylands Summit either due to the "Pivot to Asia," but there seemed to be a noticeable improvement after that meeting as each side was able to understand the other better and thus more effectively manage relations.

Having explained that, it's still premature to predict that another Sunnylands Summit might be right around the corner, but one might still happen later this year in the best-case scenario.

There's no doubt that such a gathering would serve the interests of not only both nations but also the rest of the world, but the COVID-19 pandemic still hasn't been fully defeated. The U.S. is in ground zero of the global outbreak at the moment and still has a lot of work to do at home before it can concentrate more seriously on foreign affairs no matter how important they may be.

Moreover, for the time being, all meetings can be handled remotely via so-called "cloud diplomacy" or through their delegated officials like the ones that will attend this week's meeting in Anchorage.

Looking forward, both sides might come to the conclusion that a meeting between their leaders should happen sooner than later. Not only would this reassure the world about the fact that their countries seem willing to turn the page on their relations after former President Trump's departure from the White House, but it could also symbolize the start of a new era of ties in the event that the Biden administration hopefully decides to enter into a rapprochement with China upon the conclusion of its comprehensive policy review.

Another Sunnylands Summit could be the perfect chance to sign an agreement on phase two of the trade deal, COVID-19 cooperation, or something similarly important, hence why it should be organized as soon as possible.