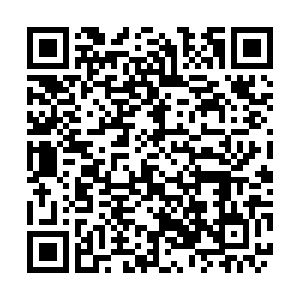 Recent summer droughts in Europe were the most severe the region has seen in 2,110 years as climate change has stoked punishing heat waves, according to new research Monday that raises the alarm for ecosystems and agriculture.

Using data from tree rings in living and dead European oaks going back to the time of the Romans, scientists identified a long-term drying trend that suddenly intensified in 2015 beyond anything seen in two millennia.

The researchers said that this cluster of abnormally dry summers was likely caused by human-driven climate warming and changes to the circulation of the jet stream.

"Climate change does not mean that it will get drier everywhere: some places may get wetter or colder, but extreme conditions will become more frequent, which could be devastating for agriculture, ecosystems and societies as a whole," said lead author Ulf Buntgen, of Cambridge University.

Buntgen, a professor of environmental systems analysis, said the research showed that consecutive summers of intense heat and drought experienced since 2015 is "extraordinary for central Europe," in a statement by the university. 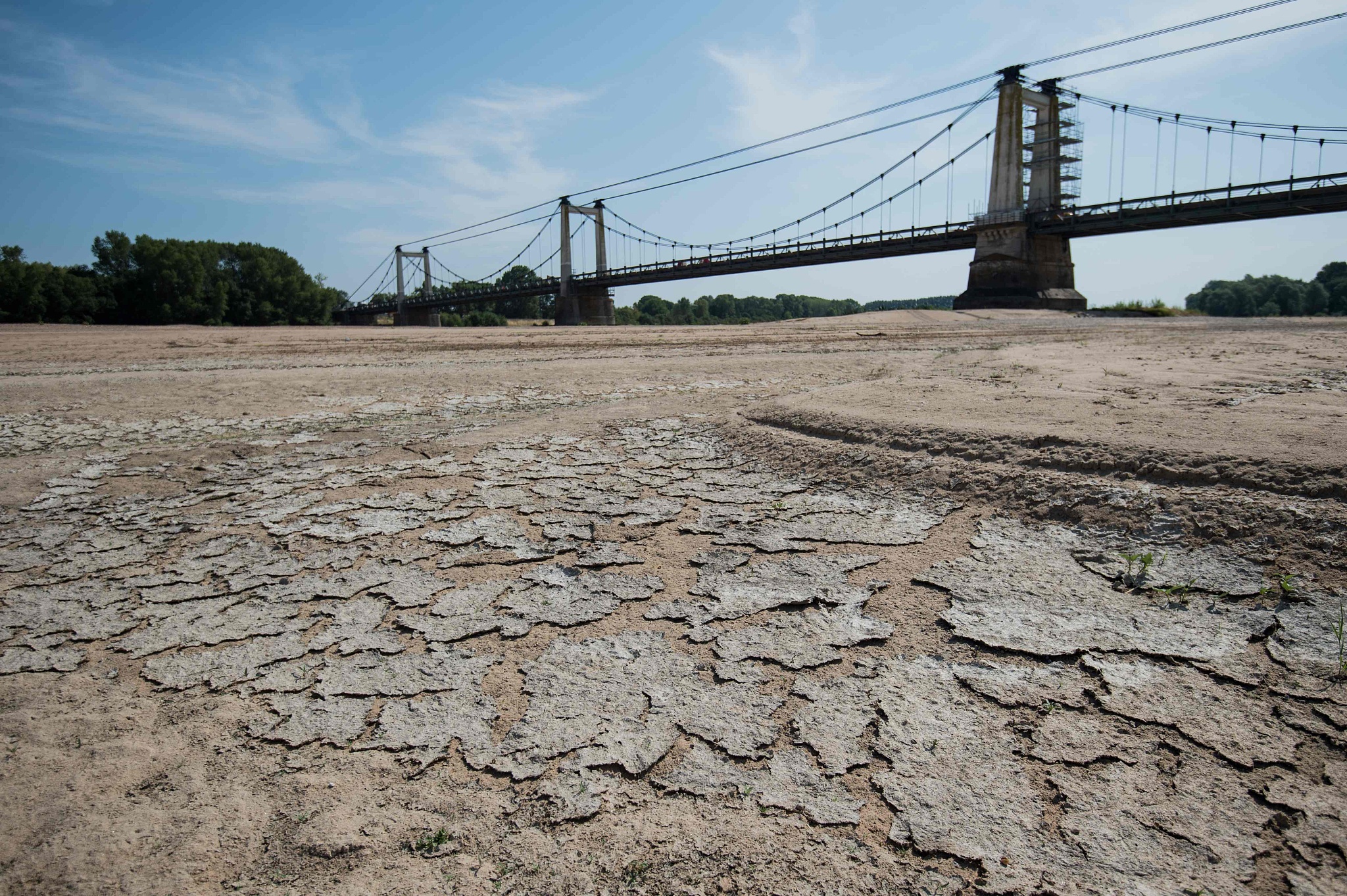 A dry part of the bed of the River Loire at Montjean-sur-Loire, western France, on July 24, 2019, as drought conditions prevail over much of western Europe. /CFP

A dry part of the bed of the River Loire at Montjean-sur-Loire, western France, on July 24, 2019, as drought conditions prevail over much of western Europe. /CFP

To study the timing and severity of historical droughts, researchers analyzed 147 oak trees, including logs pulled from old buildings and archaeological sites and living trees from what is now the Czech Republic and parts of Bavaria, Germany covering a period of 2,110 years.

They then measured the oxygen and carbon isotope composition of 27,080 growth rings, as opposed to the usual tree-ring measurements of width and density, to plot changes as trees respond to water and heat stress. 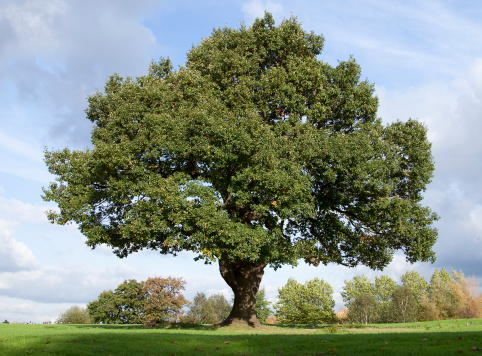 Co-author Mirek Trnka, a professor at the CzechGlobe Research Center in Brno, said the results are "particularly alarming for agriculture and forestry."

"Unprecedented forest dieback across much of central Europe corroborates our results," he said.

With one degree of warming since pre-industrial times so far, extreme weather of this kind has already become more intense, with a single heatwave in 2003 leading to 70,000 excess deaths in Europe alone.

Since the 2015 Paris climate deal, the world has experienced its five hottest years on record.

The UN's Food and Agriculture Organization has warned that food production is "extremely sensitive" to climate change.

In 2019, a report in Nature Climate Change warned that changes in the jet stream sharply increased the risk of heatwaves in regions responsible for up to a quarter of global food production – Western North America, Western Europe, Western Russia and Ukraine.