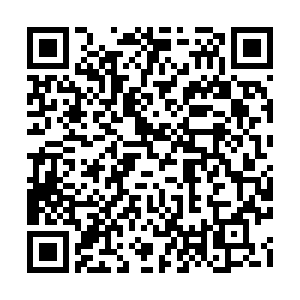 It's been nearly two decades since the traditional clothing style Hanfu first started to re-emerge in China. Since then, it has gone from a small cultural movement celebrating an ancient fashion to a trend that's at the heart of a million-yuan industry.

Aligning with President Xi Jinping's call to promote traditional Chinese values, interest in Hanfu is flourishing on social media, having been adopted by China's Generation Z as a means of connecting with their past.

Social media-savvy and with money to spend, they have sped up the trend exponentially. According to a 2018 survey by Weibo blog Hanfu Information, the average Hanfu wearing people is 21 years old. The age group of 19 to 24 years accounted for the highest proportion of those Hanfu-loving people, at around 52 percent.

As of January this year, the official Weibo Hanfu @微博汉服 account boasted 1.8 million followers, and a Hanfu-related Weibo "super topic" had been joined by nearly half a million fans.

Fang Wenshan, founder of the Xitang Hanfu Culture Festival, believes the resurgence is due to Hanfu giving young people an accessible link to their heritage and culture. "What kind of culture are they close to? They're close to popular culture," he said. "So-called popular culture is something you can understand immediately. There are no barriers and no professional qualifications required. Hanfu has no barriers. You just wear it." 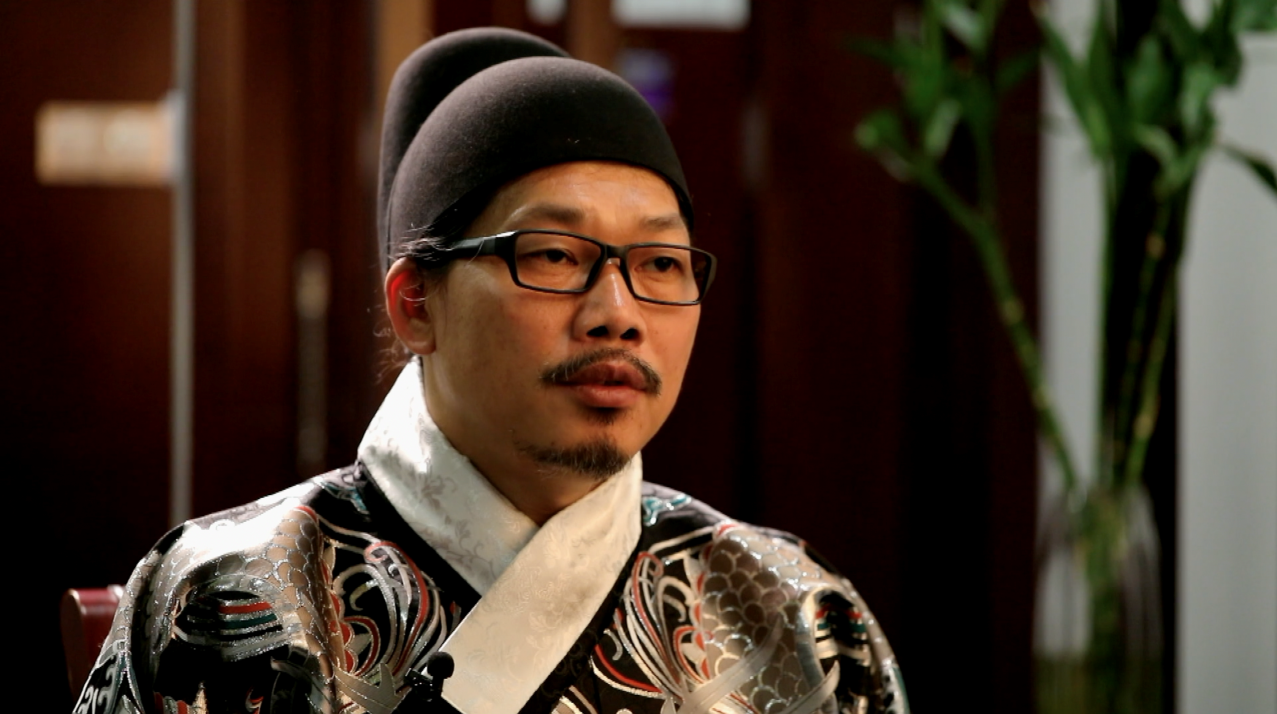 Fang said Hanfu has given China's youth a way to identify with their heritage. "When young people wear Hanfu, they find that traditional clothes are attractive, and our traditions can also be beautiful. It's not just Western civilization, clothing and festivals that are stylish."

The easing of COVID-19 restrictions is allowing a resumption of events designed to promote Hanfu, and among them is China's 1st Hanfu Expo, planned for Xiuwu in Henan Province from May 7-9.

Currently, the month-long third China Yuntai Mountain Hanfu Huachao Festival is bringing together crowds of visitors dressed in traditional Hanfu, who watch performances and dance. The festival, which runs until April 5, also includes a traditional market. Overall, it's serving to upgrade Hanfu from a simple outfit to a celebration of culture.

In a clear sign of the growing influence of Hanfu, during this year's Two Sessions, Cheng Xinxiang, a deputy to the National People's Congress, proposed setting up a National Hanfu Day. According to a survey carried out by China News Network, more than 103,000 out of 135,000 respondents agreed, saying it was "very necessary."

The trend is growing outside China, too. As more Chinese students go abroad, Hanfu is gradually making its way to other countries. According to the interest group Hanfu Map, by the end of 2020, there were 41 registered Hanfu organizations abroad.