Download
In the world of diplomacy, nobody likes a bully
William Jones 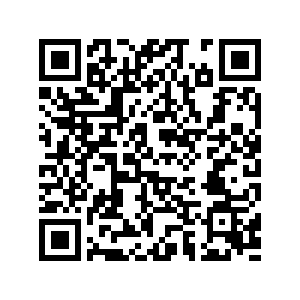 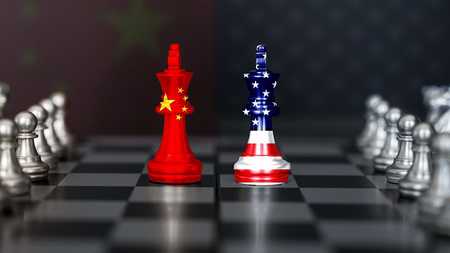 Editor's note: William Jones is the Washington bureau chief for the Executive Intelligence Review and a non-resident fellow of the Chongyang Institute for Financial Studies, Renmin University of China. The article reflects the author's views and not necessarily those of CGTN.

The world is waiting with bated breath for the upcoming meeting in Anchorage, Alaska between U.S. Secretary of State Antony J. Blinken and National Security Advisor Jake Sullivan on the one side and Yang Jiechi, a member of the Political Bureau of the Communist Party of China (CPC) Central Committee and director of the Office of the Foreign Affairs Commission of the CPC Central Committee, and Chinese Foreign Minister and State Councilor Wang Yi on the other, the first high-level meeting between officials of the new Joe Biden administration with their Chinese counterparts.

The meeting will no doubt set the stage for relations moving forward. President Biden, unlike the former Donald Trump administration, said that he wanted to work together with China on issues that were "in America's interest." At this point, not much more can be expected, given the build-up of tensions between the two countries over the last several years.

The problem is that the United States intends, in the words of Sullivan, to come to the meeting "from a position of strength." But given the general decline of the U.S. economy over the last few decades and the consistent effort by China to become a modern socialist country, that strength no longer lies in the strength of the United States alone, as Biden more or less has admitted, but in the strength of its "alliances."

So in the buildup to the Anchorage meeting, the Biden administration is sending its representatives to all of its ostensible allies in the region in order to shore up their support in confronting China. For the first time, the leaders of the so-called Quad, the U.S., Japan, Australia and India, met online to discuss their cooperation in creating a "free and open Indo-Pacific," the U.S. code word for all the countries in Asia except China.

The Quad, however, is not yet an alliance, as indicated by the fact that each nation issued its own read-out of the summit meeting and no joint communique was issued. Differences remain among these parties with regard to China.

In addition, Blinken and Defense Secretary Lloyd Austin went to Japan prior to the Anchorage meeting for a meeting of the U.S.-Japan Security Consultative Committee. In their communique, they were a bit more blunt, calling the U.S.-Japan Alliance "the cornerstone of peace, security and prosperity in the Indo-Pacific region."

The statement went on saying, "The United States and Japan acknowledged that China's behavior, where inconsistent with the existing international order, presents political, economic, military and technological challenges to the alliance and to the international community."

Yet what defines "the existing international order" in their minds? Is it the UN Charter or the centrality of the UN in resolving disputes among nations? If so, they have no gripe with China. Or is it the rules of the London-New York dominated financial order that led us to the 2008 crisis? 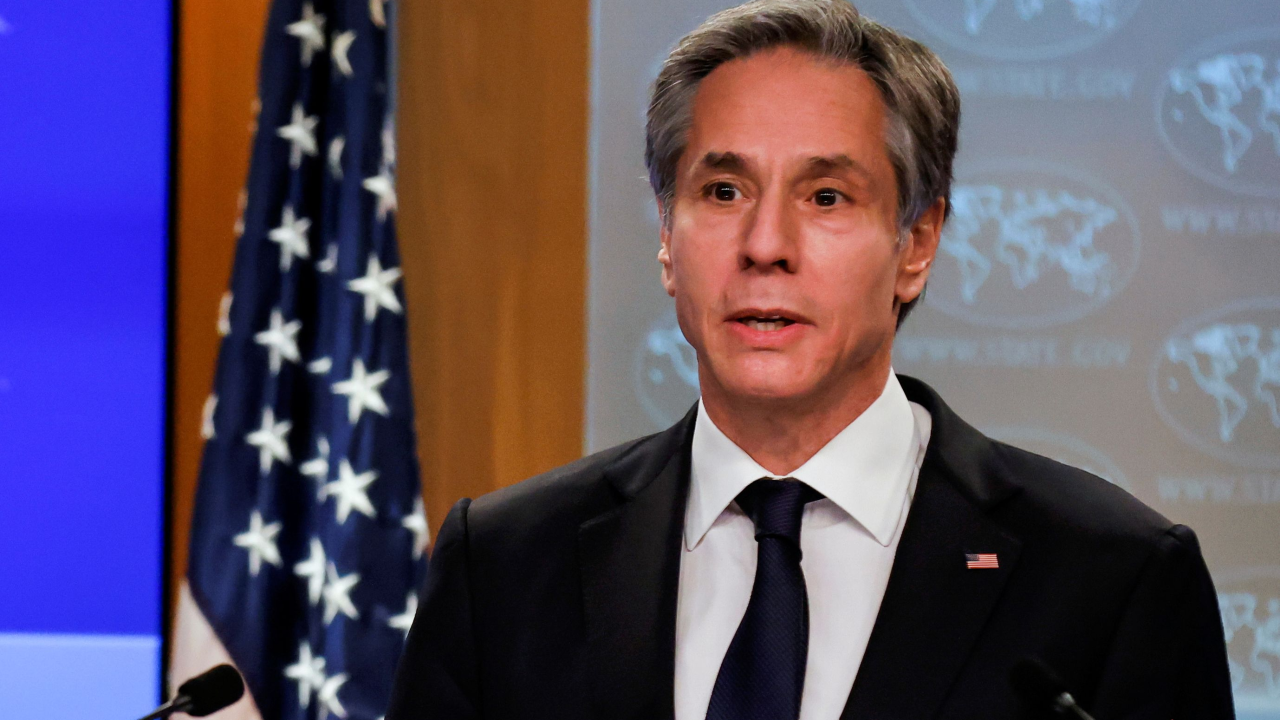 Or the rules as defined by those highly partisan institutions of which China is not a part, like the North Atlantic Treaty Organization or the G7, or the Quad? If that is the case, then this "international order" is more like an imperial construct rather than an order accepted by the community of nations.

The rise of China as the second largest economy in the world as well as the recovery of Russia from the "dog days" of the G7-supported "shock therapy" have rendered some of these institutions rather obsolete. A new world is dawning and requires some discussion on how to proceed in creating a stable and peaceful new world order.

This is something that the developing countries have been calling for since the 1970s, when they were literally abandoned by this London-New York-dominated "world order." But China came to their rescue with the Belt and Road Initiative, which put them back on the road to development.

This Biden strategy of coming into the Anchorage meeting "from a position of strength" has cast a real shadow over the event. Will Blinken and Sullivan go into the meeting as imperial overlords ready to "lay down the law" to their Chinese counterparts? If so, the meeting will be a fiasco. But in spite of the preliminary "fanfare" about the "free and open Indo-Pacific," we all hope that they will address their counterparts with the respect and honor they deserve.

The Chinese diplomats are very patient in dealing with their sometimes abrasive Western counterparts. But that patience has its limits. Perhaps they can come to some agreement on those areas which President Biden pointed out as in the U.S. interest as well, fighting COVID-19 and climate and "compartmentalize" the differences for the time being.

But, in the long run, this will not be enough to stabilize what is generally recognized the most important relationship in the world, that between the U.S. and China. That will require the U.S. coming to view China more as a partner than a rival and accepting the fact that China has succeeded in some areas, like poverty alleviation or the development of the South, where the West has failed. Treating China as the major power will allow the U.S. to find solutions to problems that will benefit the world.