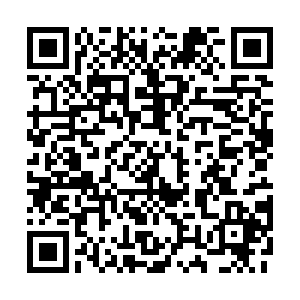 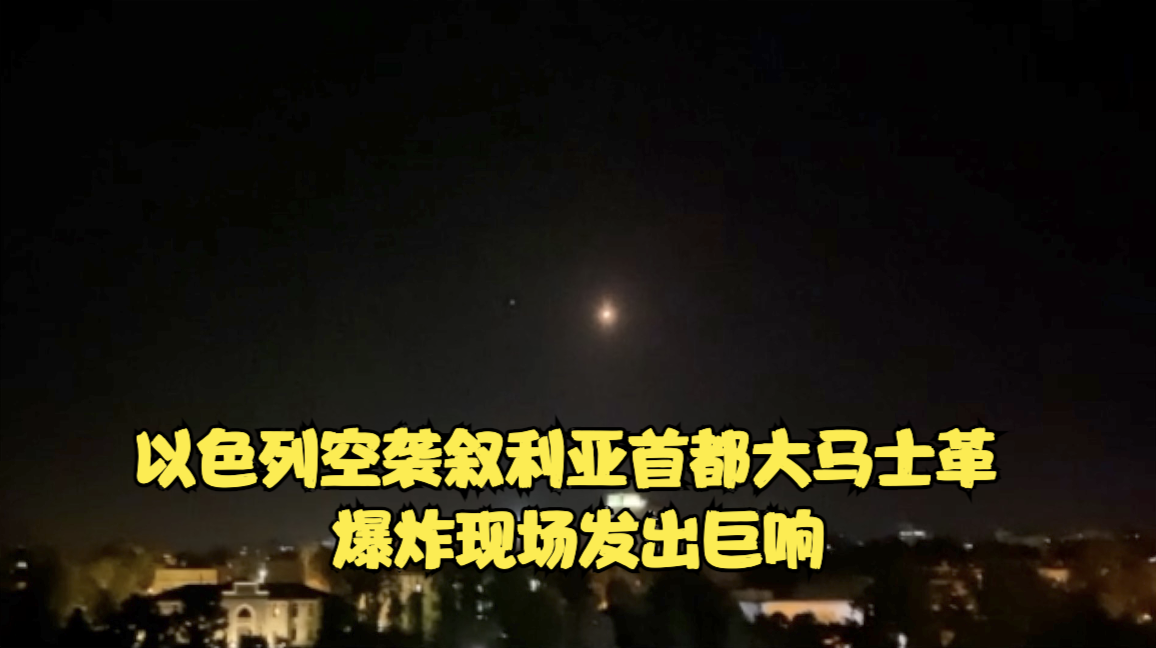 The attack was launched from the Israeli-occupied Golan Heights, said the report, adding that the Syrian air defenses responded to the attack, intercepting most of the missiles.

It's the latest Israeli attack on the military positions near Damascus, where Israel suspects that pro-Iran fighters are located.

A Syrian military statement said their air defenses managed to shoot down a number of missiles. 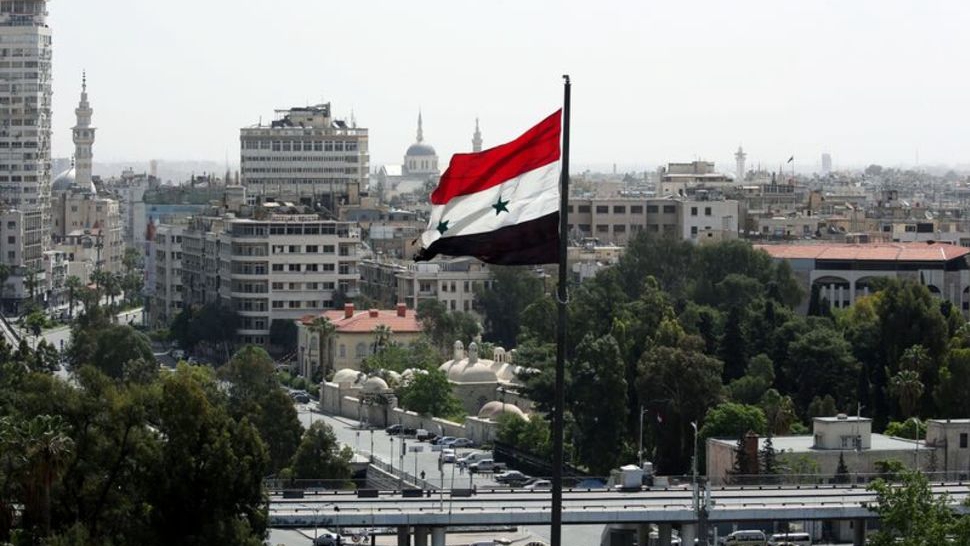 "At exactly 22:35 today, the Israeli enemy carried out an aggression from the direction of the occupied Syrian Golan against some targets in the vicinity of Damascus. Our air defenses intercepted the aggression's missiles and downed most of them. Losses were limited to materials," the Syrian Defense Ministry said on Twitter.

The explosions heard in the vicinity of Damascus were the sounds of air defenses responding in the southern region, Syrian state-owned Ekhbariya TV said.

Since the outbreak of the Syrian civil war in 2011, Israel has routinely carried out raids on Syria, mostly targeting sites housing Iranian and Lebanese Hezbollah forces as well as Syrian government troops.