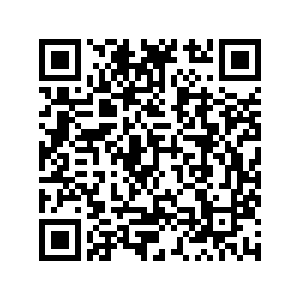 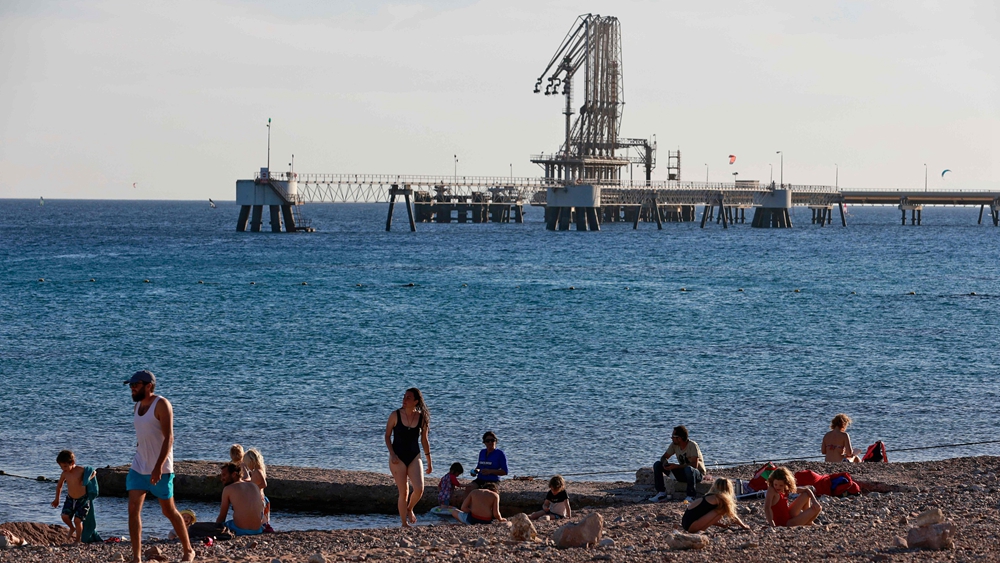 Oil markets and the world economy are recovering from the massive collapse in demand caused by the coronavirus pandemic, the IEA said in an annual report.

"The COVID-19 crisis caused a historic decline in global oil demand but not necessarily a lasting one," IEA executive director Fatih Birol said in a statement.

As people get vaccinated and restrictions are lifted, demand will return to its 2019 level by 2023, according to the report.

The IEA's five-year projections estimate global demand will rise each year to reach 104 million barrels a day (mb/d) by 2026, a gain of four percent from the level in 2019.

The outlook for demand, however, has shifted lower as the pandemic has forced changes in behavior, with people working from home and traveling less, the report said.

More governments are also focusing on a potential "sustainable recovery" to move quickly towards a low-carbon future.

This raises the prospect of reaching a peak in oil demand sooner than expected "if governments follow through with strong policies to hasten the shift to clean energy," according to the report.

"Achieving an orderly transition away from oil is essential to meet climate goals, but it will require major policy changes from governments as well as accelerated behavioral changes," Birol said.

"Without that, global oil demand is set to increase every year between now and 2026," he said.

Asia is expected to lead renewed growth in global demand and accounts for 90 percent of the increase from 2019 to 2026, according to the agency's base scenario.

"By contrast, demand in many advanced economies, where vehicle ownership and oil use per capita are much higher, is not expected to return to pre-crisis levels," the IEA said.

If fuel efficiency standards are improved, electric vehicle sales take off, the power sector uses less energy, people recycle and work from home more and business travel fails to pick up, the picture could change dramatically.

Taken together, it could reduce oil consumption by up to 5.6 mb/d by 2026, "which would mean that global oil demand never gets back to where it was before the pandemic."

Birol said: "No oil and gas company will be unaffected by clean energy transitions, so every part of the industry needs to consider how to respond as momentum builds behind the world's drive for net-zero emissions."