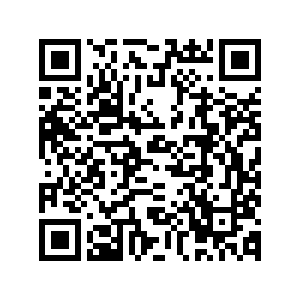 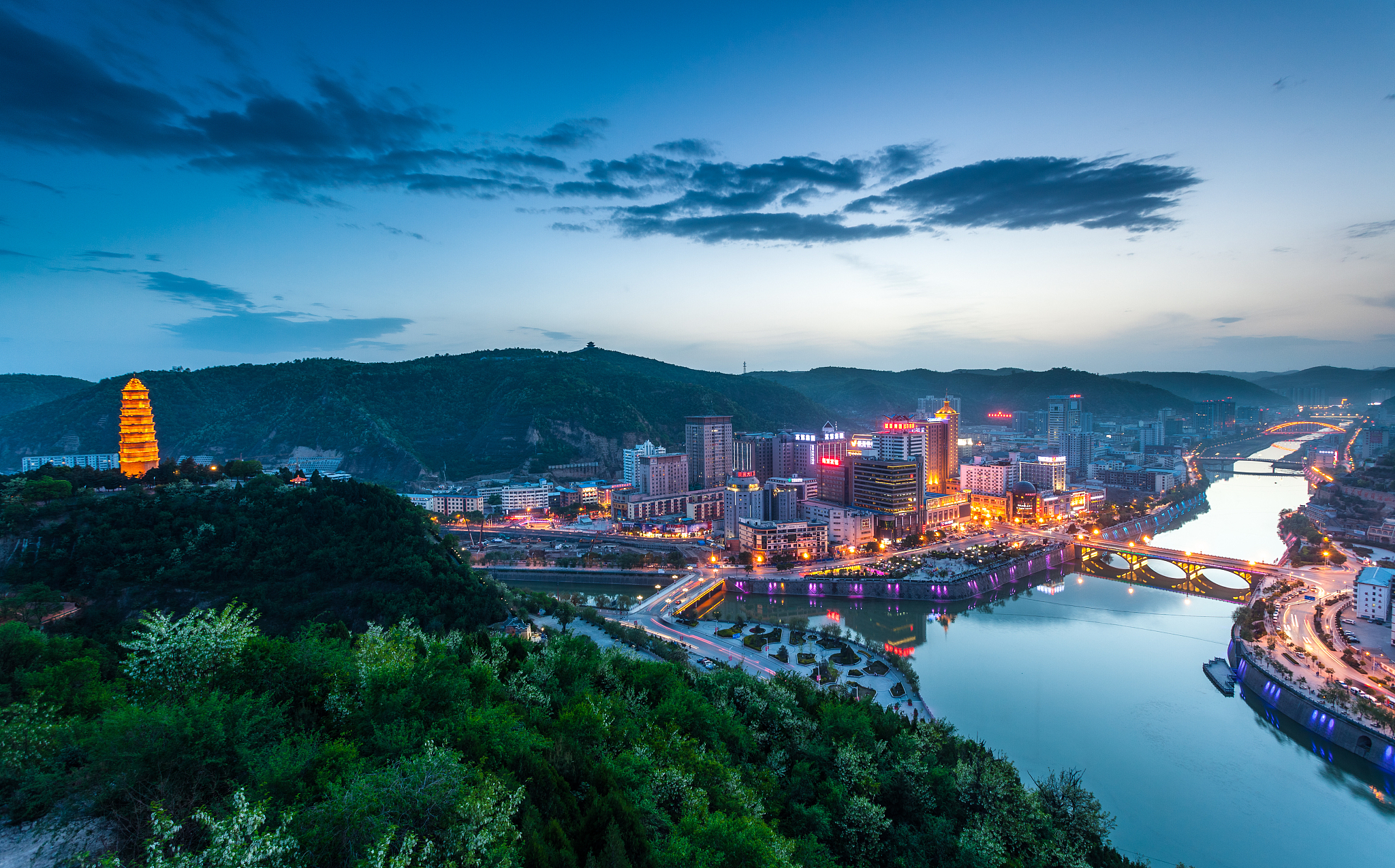 The name Yan'an is not unfamiliar to most Chinese people. Located on the middle reaches of the Yellow River in northern Shaanxi Province, Yan'an has long been the political, economic, cultural and military center of northern Shaanxi.

Yan'an was the terminus of the Red Army's Long March and the base of the Communist Party of China from 1935 to 1948, so it is considered a "revolutionary holy land." 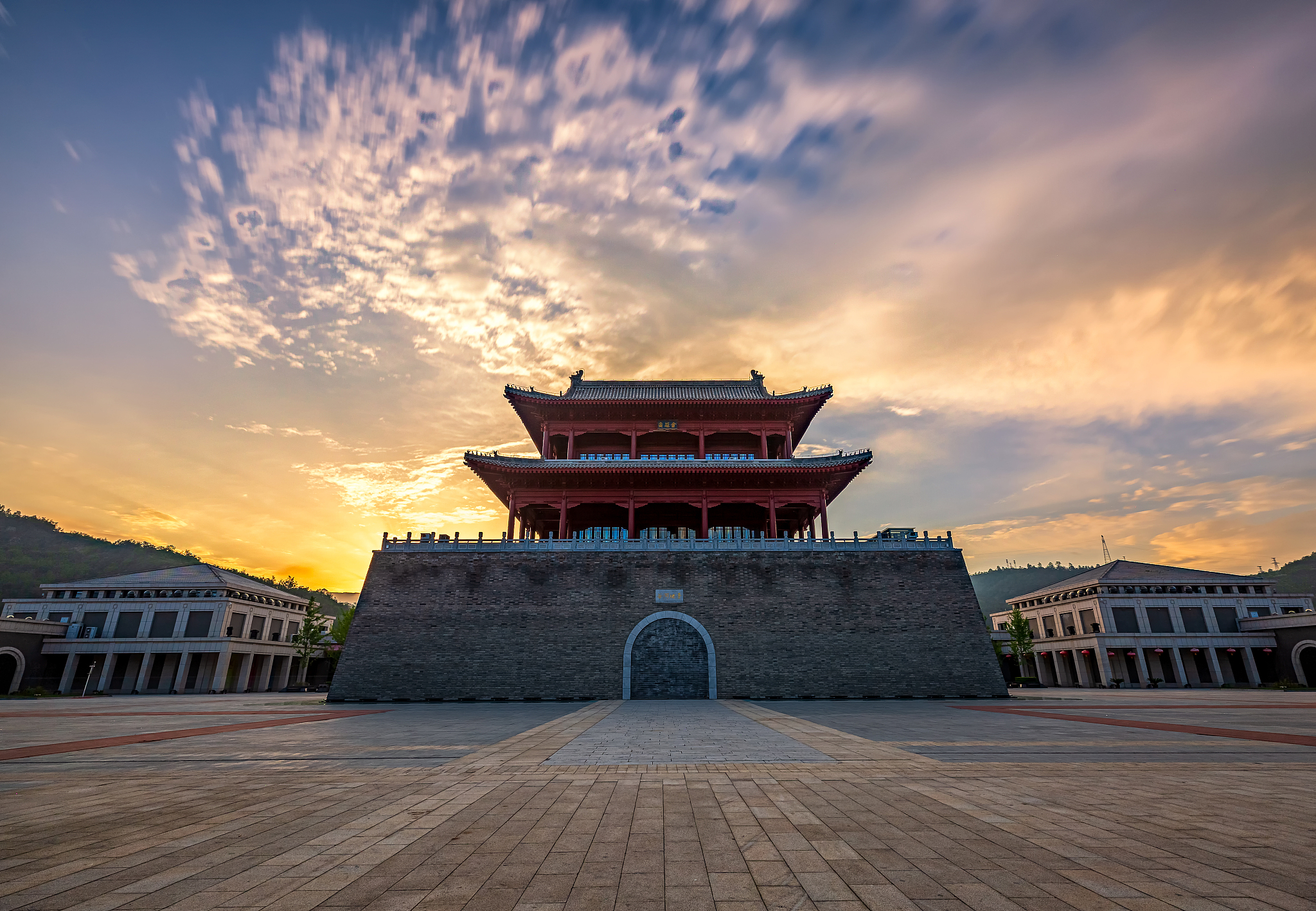 The history of Yan'an can be traced back to about 30,000 years ago, belonging to the Paleolithic period, when late Homo sapiens lived. 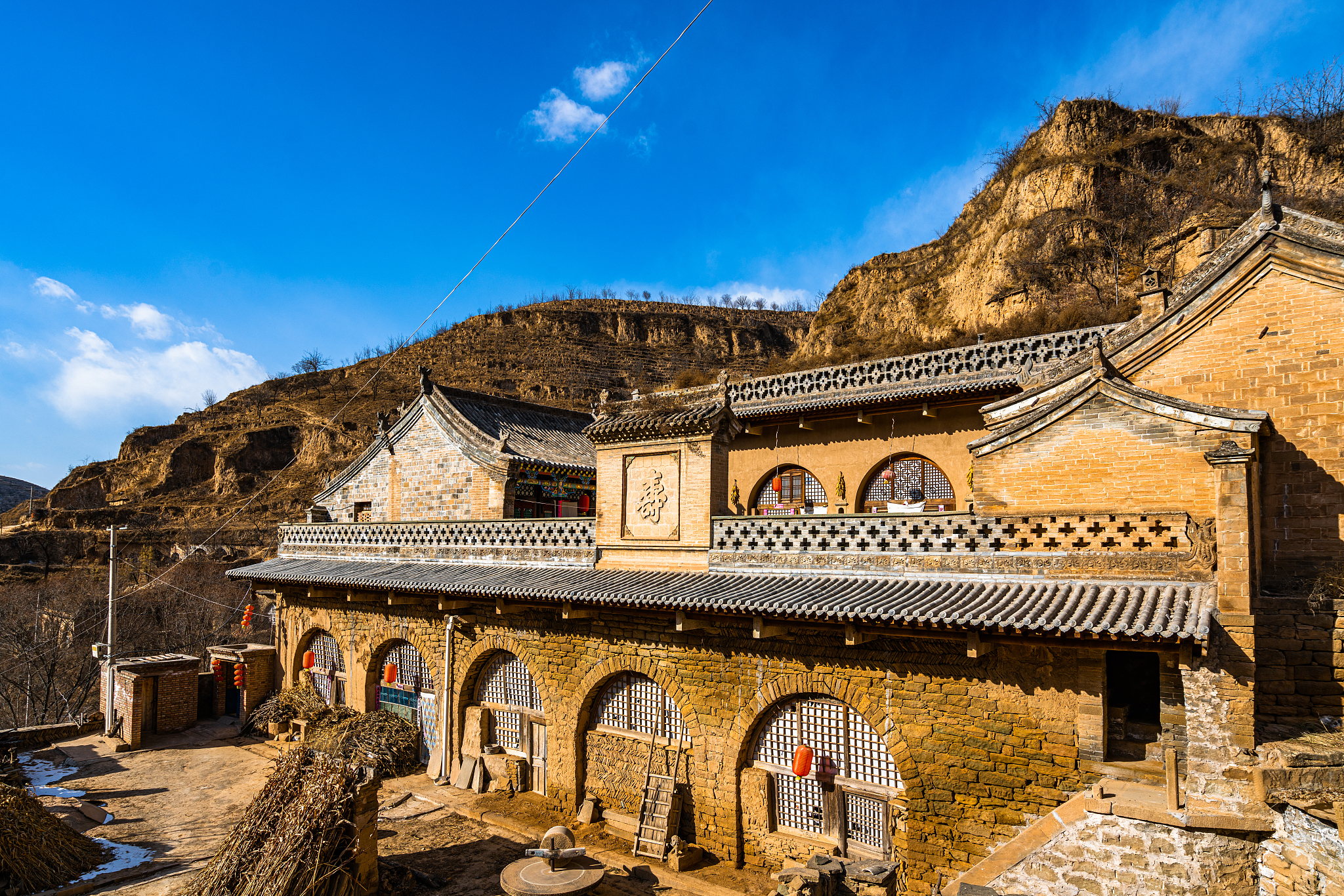 Red Culture prevails in Yan'an. There are 445 old revolutionary sites here, making it the most complete and largest revolutionary site cluster in China. But the culture of the Loess Plateau is also famous because of its geographical location.

Transportation from Beijing to Yan'an is convenient. It will take you about 12 hours for a 919-kilometer trip along the Beijing-Hong Kong-Macao Expressway and the Beijing-Kunming Expressway to Yan'an.

Hukou Waterfall is the largest of its kind on the Yellow River and the second-largest in China. Pinched between the mountains, the Yellow River's waters are constricted and gush at speed. 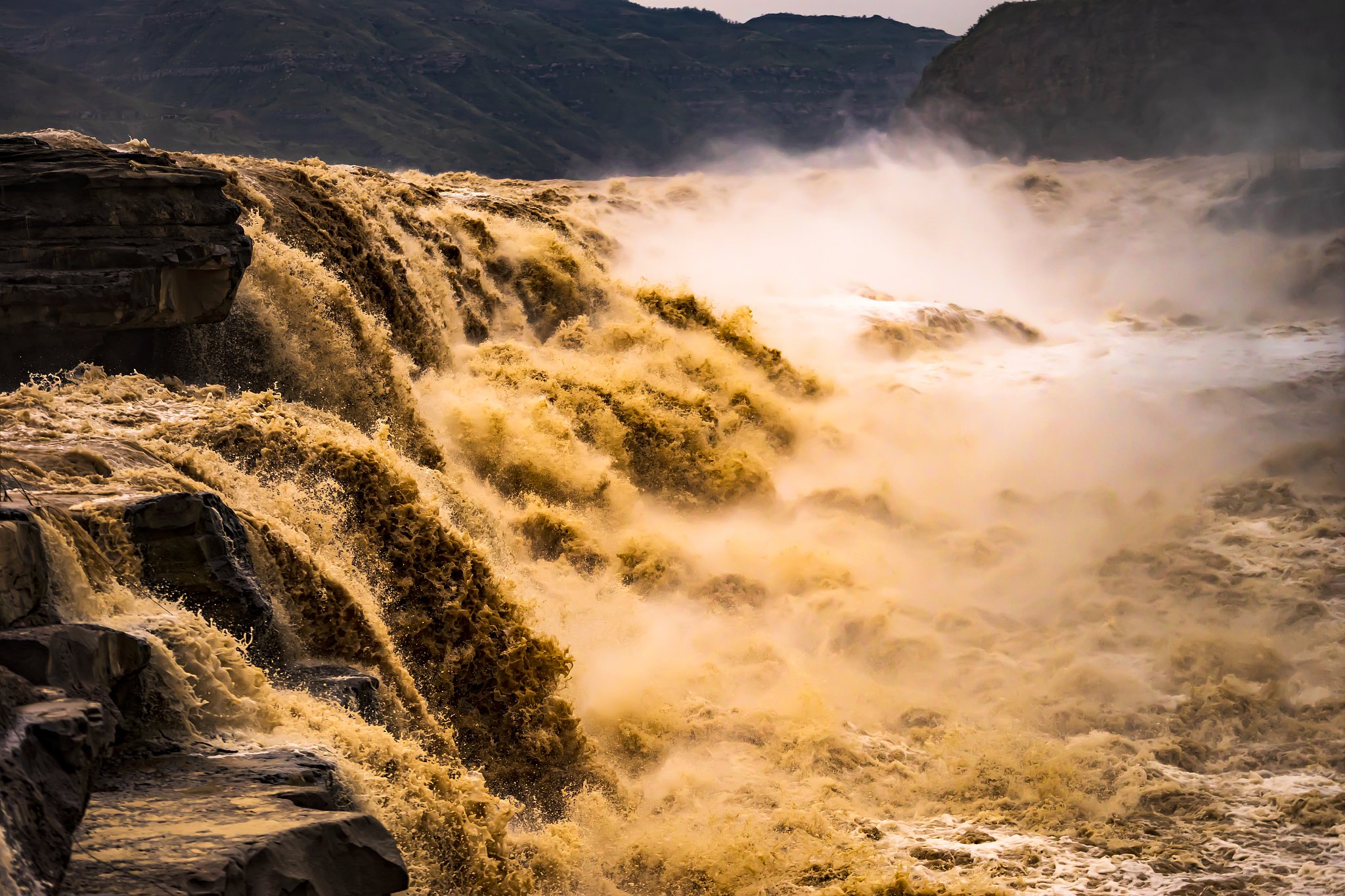 Baota Mountain, Yan'an's most famous landmark, is on a hill overlooking town and dates back to the Song Dynasty (960-1127). The pagoda is eye-catching at night. 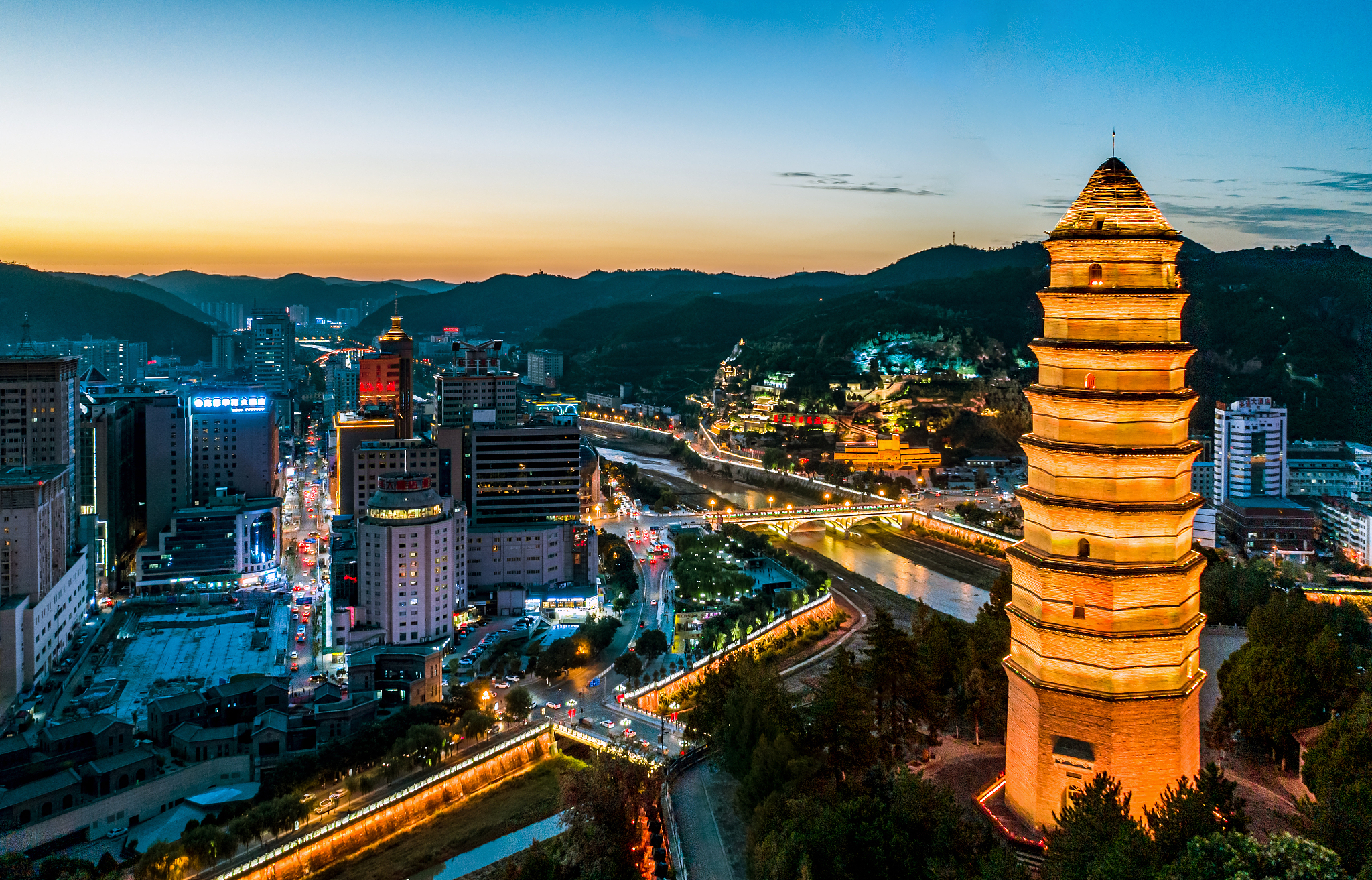 Roujiamo, hot chopped meat sandwiched by a baked bun, is one of the local specialties. It is tasty with tender meat. 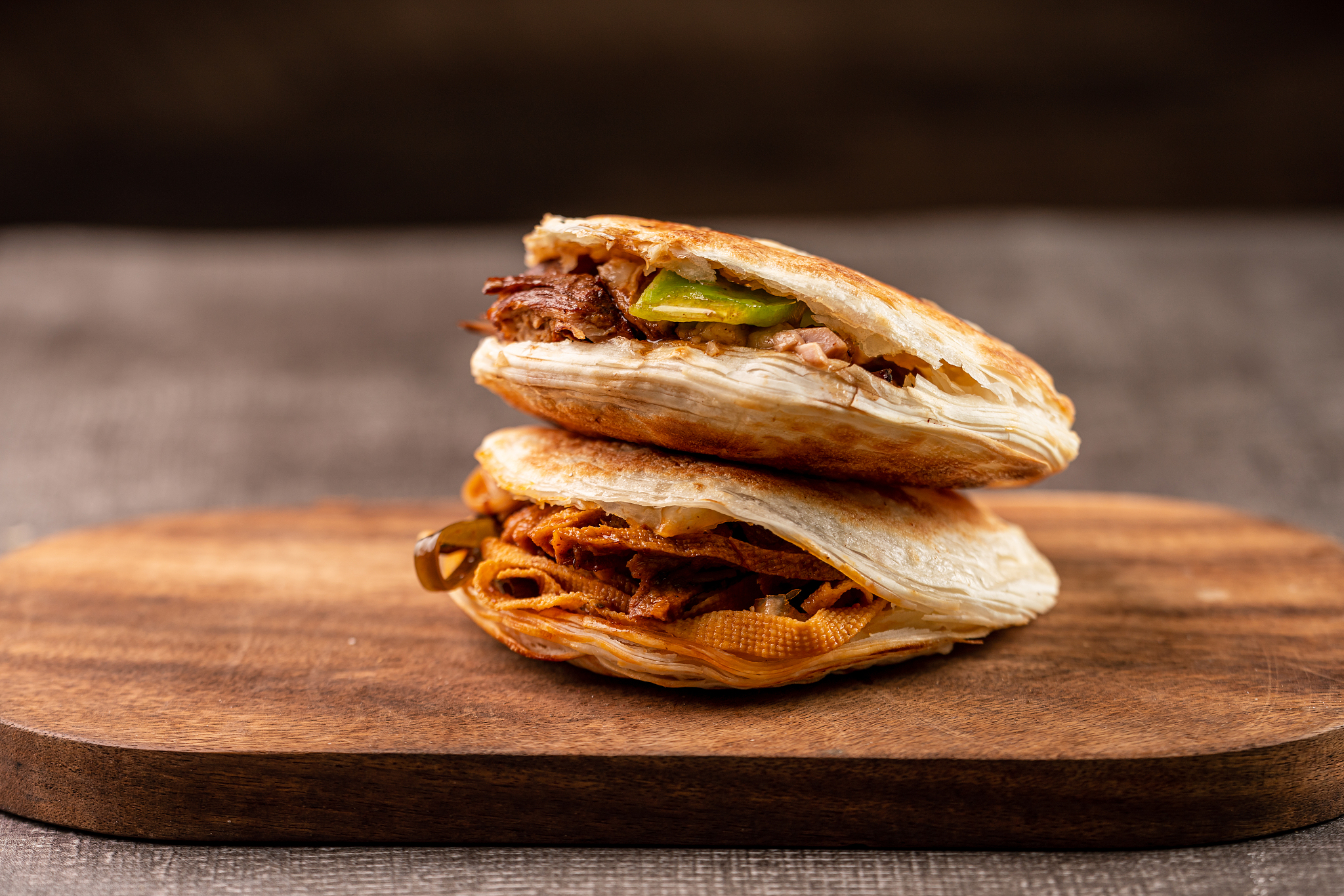 Haggis is also a provincial intangible cultural heritage and an indispensable delicacy in the lives of local residents. 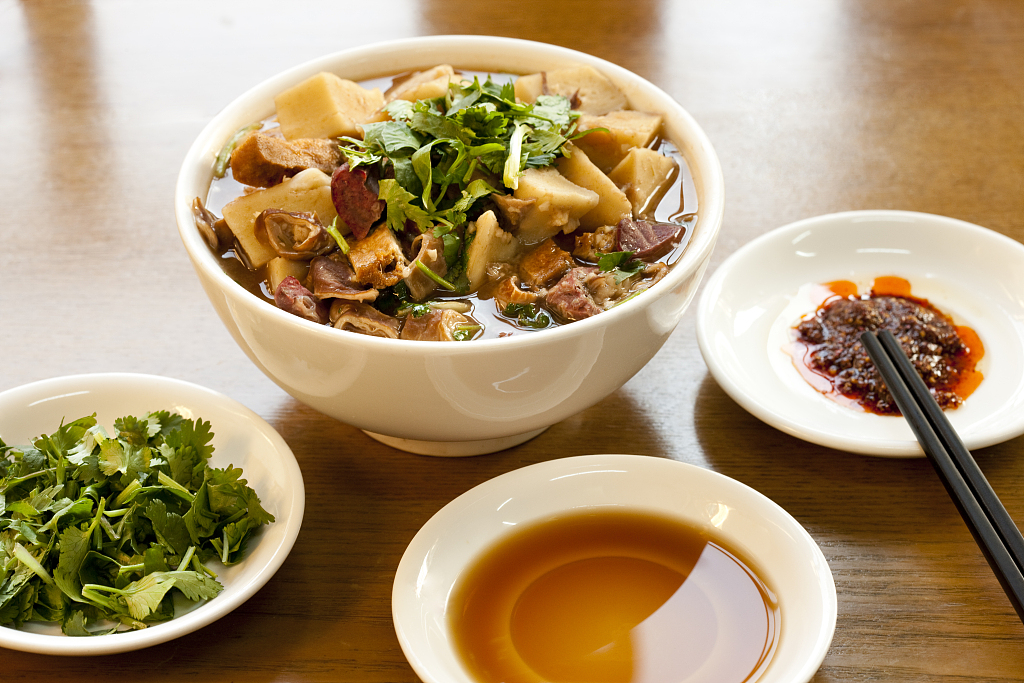